BDO stars are angry there is no guaranteed prize-money structure for the 2020 World Darts Championship since its controversial move from Lakeside to the O2's Indigo Arena. 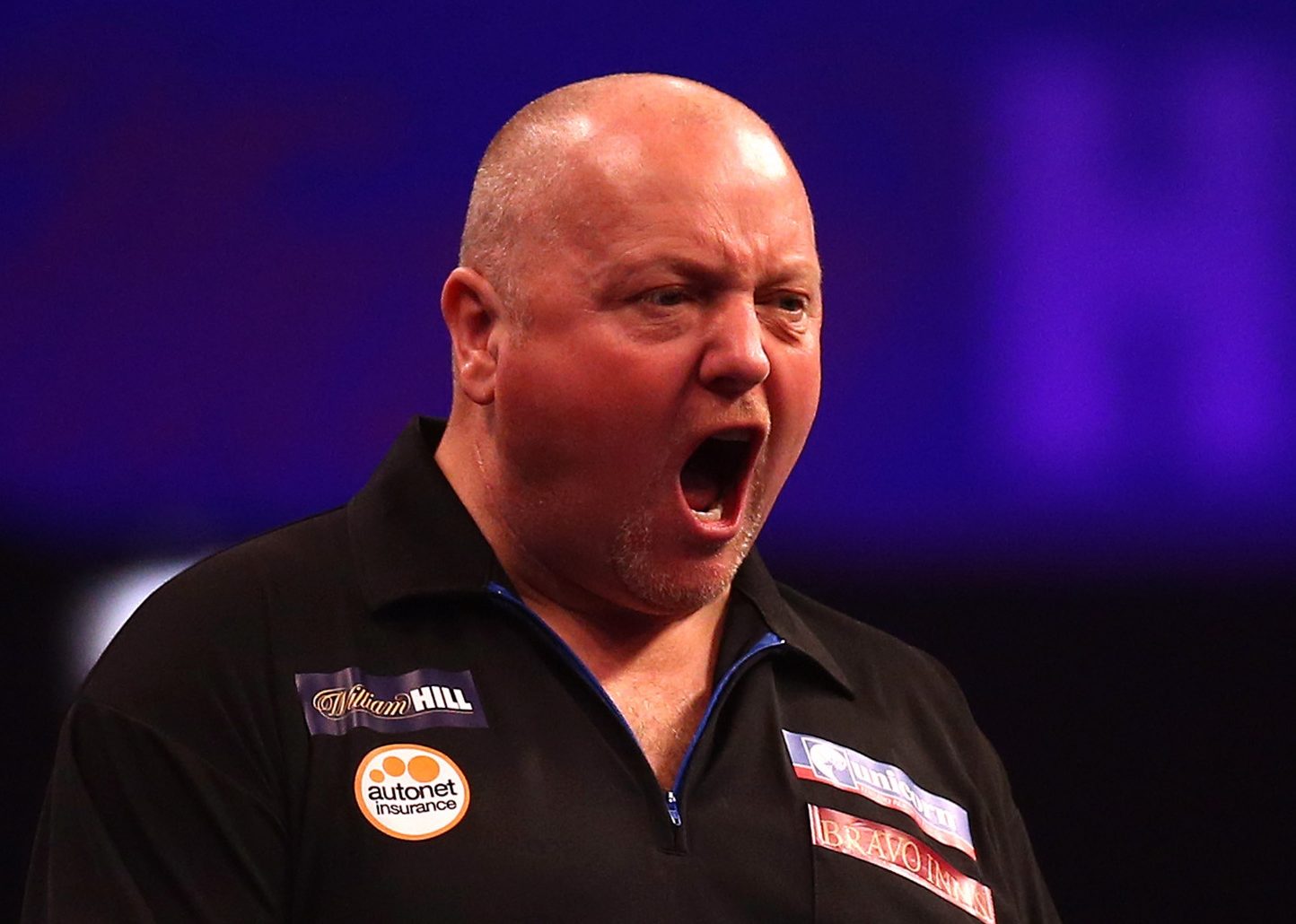 A leaked letter before the event from Jacklin illustrated poor ticket sales and rising TV costs as it read: "We may not be able to guarantee the prize funds as first indicated."

Jim Williams and Wayne Warren are playing in the all-Welsh final tonight and there is still no official figure for the two finalists.

Glen Durrant received £100,000 for lifting a third title in January 2019 but that figure will be slashed substantially.

Hamilton, the 2012 PDC world darts runner-up, reckons the chairman should stand down or the event could fold in its current guise.

Asked if Des should resign, angry Hamilton, 52, told Live Darts: “The man can’t do that job.

“I’m here for the players and if he can’t do that job he should walk or give it to someone else who can do that job.

“I love darts and I care about darts, I’m talking out for that reason.

“There’s a lot of players who are hardly speaking or not too shy or concerned about their future. All players have to stick together.

“He needs to stand up and come out and tell us all what’s happening or just disappear.

“I know for a fact he’s not here for the players.

“The way the BDO is going at the moment, it’s going to fail. But for grassroots darts it can’t fail. Without grass roots where can people start their career from?

“To just disappear would be a shame for the game. To eradicate that problem, you need to get rid of that person.

“The players are playing the best they can. But have so much frustration around the prize money.

“At this time I don’t know even know what we are going to win at the moment or if we’ll get anything.”