NEWCASTLE striker Andy Carroll is set to sign a new one-year contract extension at St James' Park with his current deal due to expire at the end of the month.

The 31-year-old rejoined his boyhood club last summer on a free transfer after leaving West Ham – eight years after departing the Magpies for Liverpool in 2011. 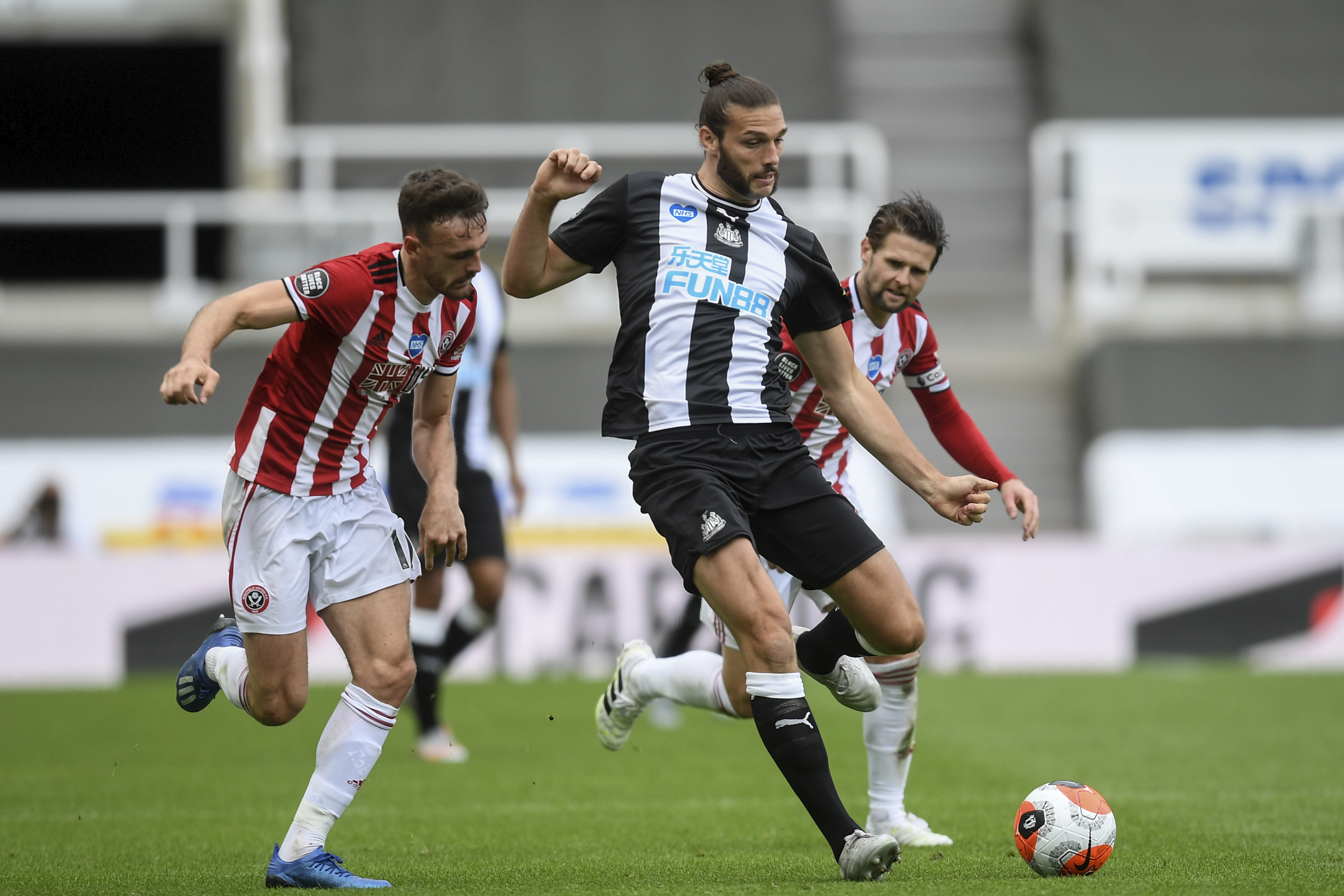 Carroll has played second fiddle to Brazilian striker Joelinton this term, while he has also missed eight games with a hip injury.

This has limited the towering centre-forward to just 15 matches in all competitions, with the England international still waiting his first goal of the campaign.

Though he has impressed boss Steve Bruce off the bench, with Carroll chipping in with four assists in the Premier League.

According to Chronicle Live, Carroll has already signed a short-term deal to tie him down until the end of the season.

And they state he is now expected to pen a one-year contract in Tyneside.

Bruce was full of praise for the player – who made his return from injury in the 3-0 win against Sheffield United on Sunday – when speaking to the news outlet.

He said: "The break has got Andy right again. I shouldn't say that but it's the best I've seen him look.

The former Sunderland gaffer then insisted that Carroll's contributions when he comes on outweighs any concerns about his injury troubles.

Bruce added: "What have we always said? A fully fit Andy Carroll would be a bonus for any team.

"To have him in and around the squad is great. Touch wood he stays fit for the next eight or nine games and hopefully we see him again (after that)."