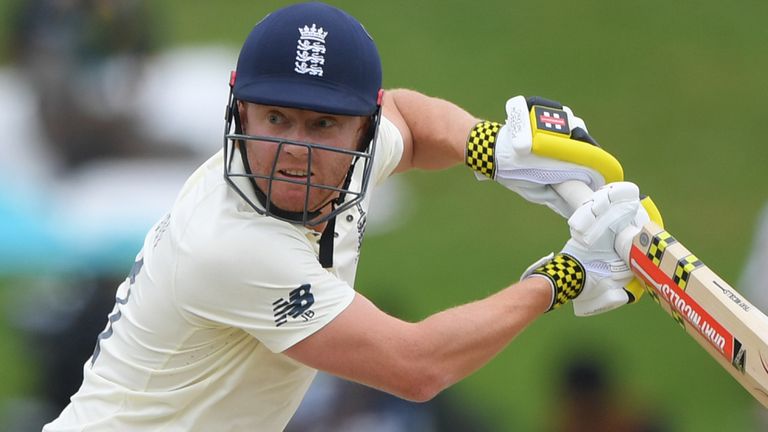 Jonny Bairstow is one of England’s top-three batsmen in Test cricket and deserves to be one of the first names on the team-sheet, says Andrew Flintoff.

Bairstow, 31, has been named in England’s 16-man squad for next month’s two-Test tour of Sri Lanka after being overlooked for this summer’s series against West Indies and Pakistan.

The Yorkshireman played the most recent of his 70 Tests against South Africa in December 2019 following a run of one fifty in 16 innings.

But former England all-rounder Flintoff told The Hussain and Key Cricket Show that Bairstow – a mainstay of the white-ball squads – has the ability to nail down a long-term place in the five-day format.

“Every time he goes to the crease I feel he’s trying to prove a point that he should be there and I would say he’s in England’s top three batsmen in Test cricket,” said Flintoff.

“I reckon he’d love to bat three in Sri Lanka. It’s a nightmare batting in the middle-order on the sub-continent – the ball starts spinning, it slows down.

“I’m sure Zak Crawley would love to open the batting out there – get some runs before the spinners come on and you’ve got your eye in. I think Jonny would be the same at three.

“For me he’s one of the first names on the team-sheet. I can’t speak highly enough of the lad. I think he’s brilliant.”

Bairstow initially struggled to find his feet in Test cricket, scoring 38 runs in his opening three games after making his debut against the West Indies in May 2012.

But he the scored 95 and 54 against South Africa at Lord’s the following August to show a global audience the talent that Flintoff had spotted from a young age.

“I remember playing junior cricket with his older brother and I saw Jonny as this young kid on the side and he was playing shots as an eight, nine, 10-year-old that you wouldn’t believe,” recalled Flintoff.

“What I really liked about him was that he came into Test cricket and it didn’t go well for him at the start; he got found out a little bit. They bounced him. 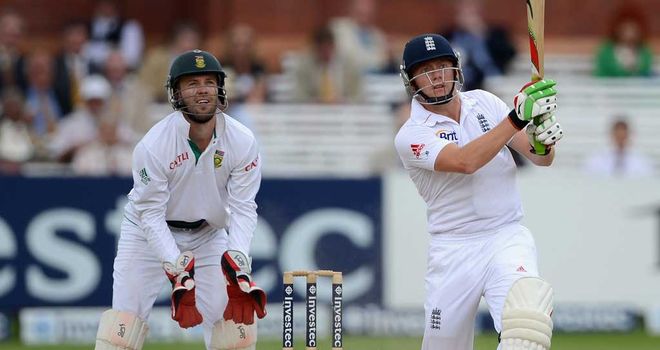 “I was at Lord’s when he scored runs against South Africa when everyone came at him – he got 80 or 90-odd – and I thought ‘this lad’s got a bit about him’.”

“I agree with Andrew – I think he’s a wonderful player,” he said. “He had a dip in form when he averaged 18 or 19 but he’s got six Test match centuries.

“I think he’s an all-round cricketer and there’s a lot about him. I think he is always trying to prove a point but that’s because he gets messed about. If anyone’s dropping in the batting order it’s Jonny Bairstow.

“I think that Zak Crawley, eventually, will be England’s opening batsman. So the number three position once again becomes available.

“So this might be an opportunity for Bairstow at number three and Joe Root will be number four – that’s where he wants to bat. I think he’s always trying to prove something.”