ANDREA PIRLO is reportedly set to be named the new Juventus manager after being selected by club president Andrea Agnelli.

According to Fabrizio Romano, the ex-Italian midfielder will replace Maurizio Sarri who was axed following Juve's Champions League exit. 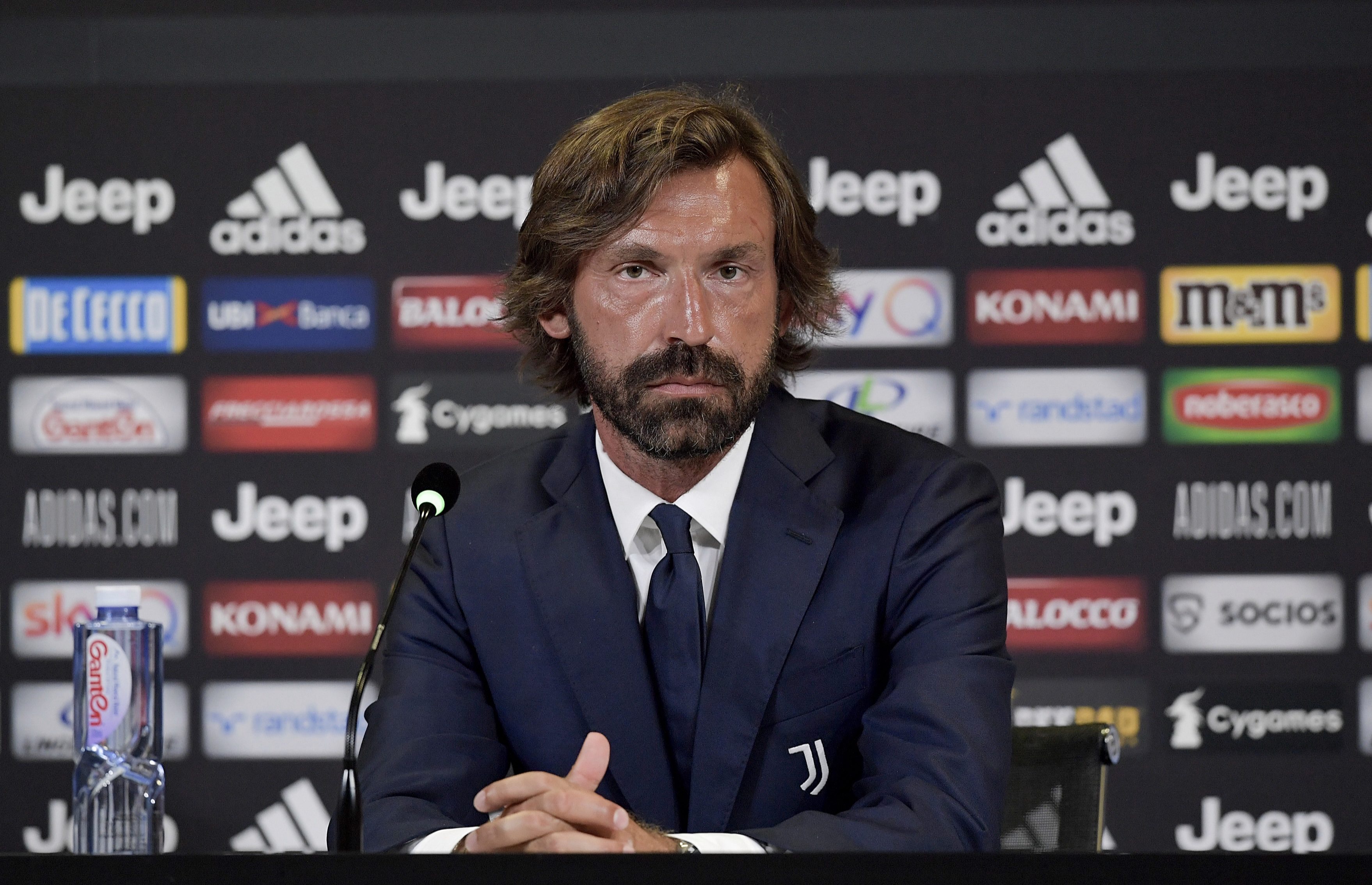 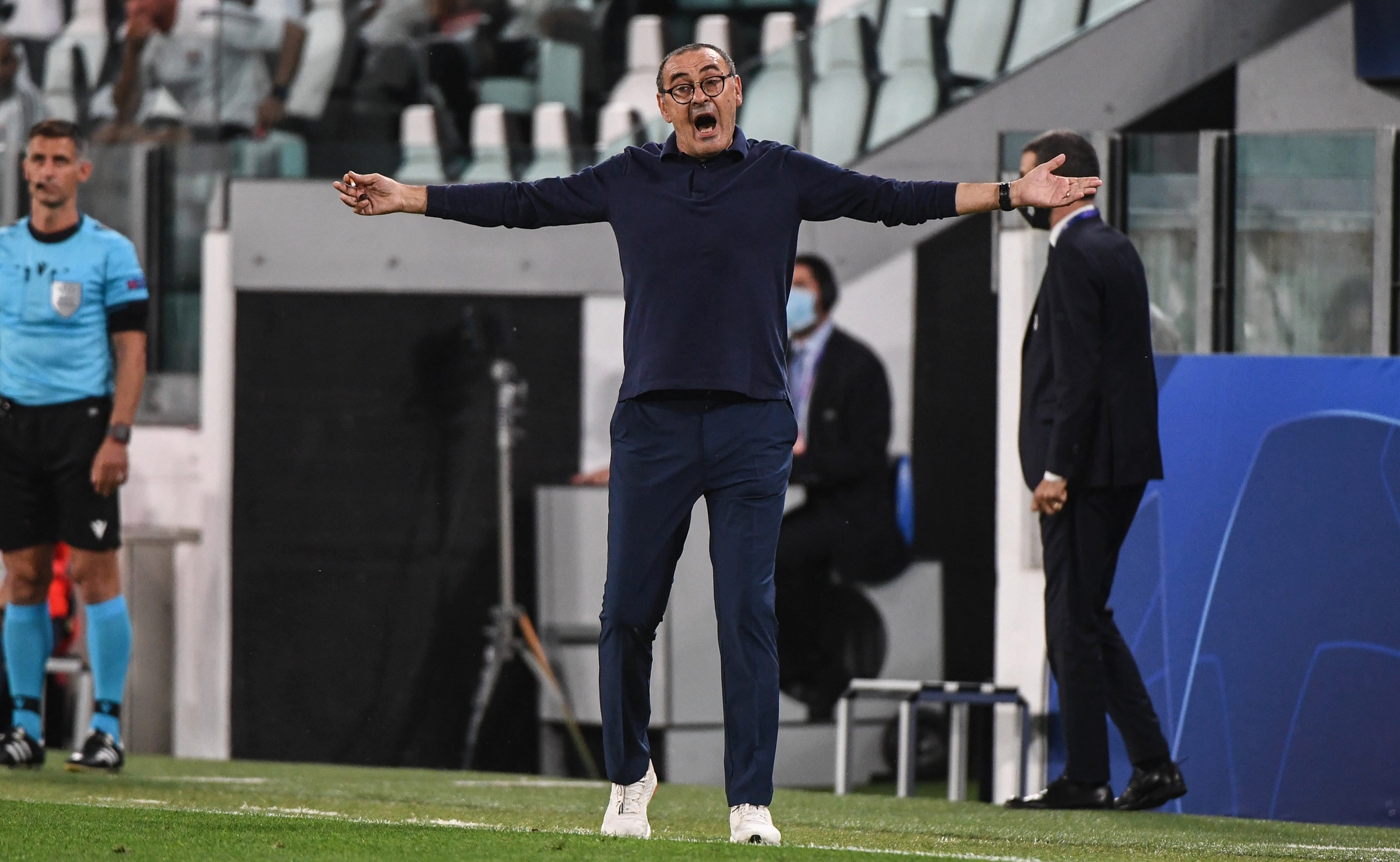 But the Serie A king have internally decided to hand the job to managerial novice Pirlo.

The 41-year-old spent four years in Turin after arriving from AC Milan in 2011.

After winning the league every season with Juve, he moved to New York but after two seasons retired.

He has since embarked on a coaching career and was named the Old Lady's Under-23 manager at the end of July.

But without taking charge of a single game, he appears to have received an immediate promotion to first team boss.

He will succeed Sarri, who despite steering the Italian's to a ninth successive title, was fired as they bailed out of Europe against Lyon.

The sacked former Chelsea boss could now be in line to receive £27million in compensation.

Sarri penned a three-year deal when he took over last summer, worth a basic figure of around £5m per season, and Juve are obliged to pay out the remainder of his contract.

Agnelli could shell out between £18m and £27m to cover the compensation package depending on whether he gets another job within the next two years. 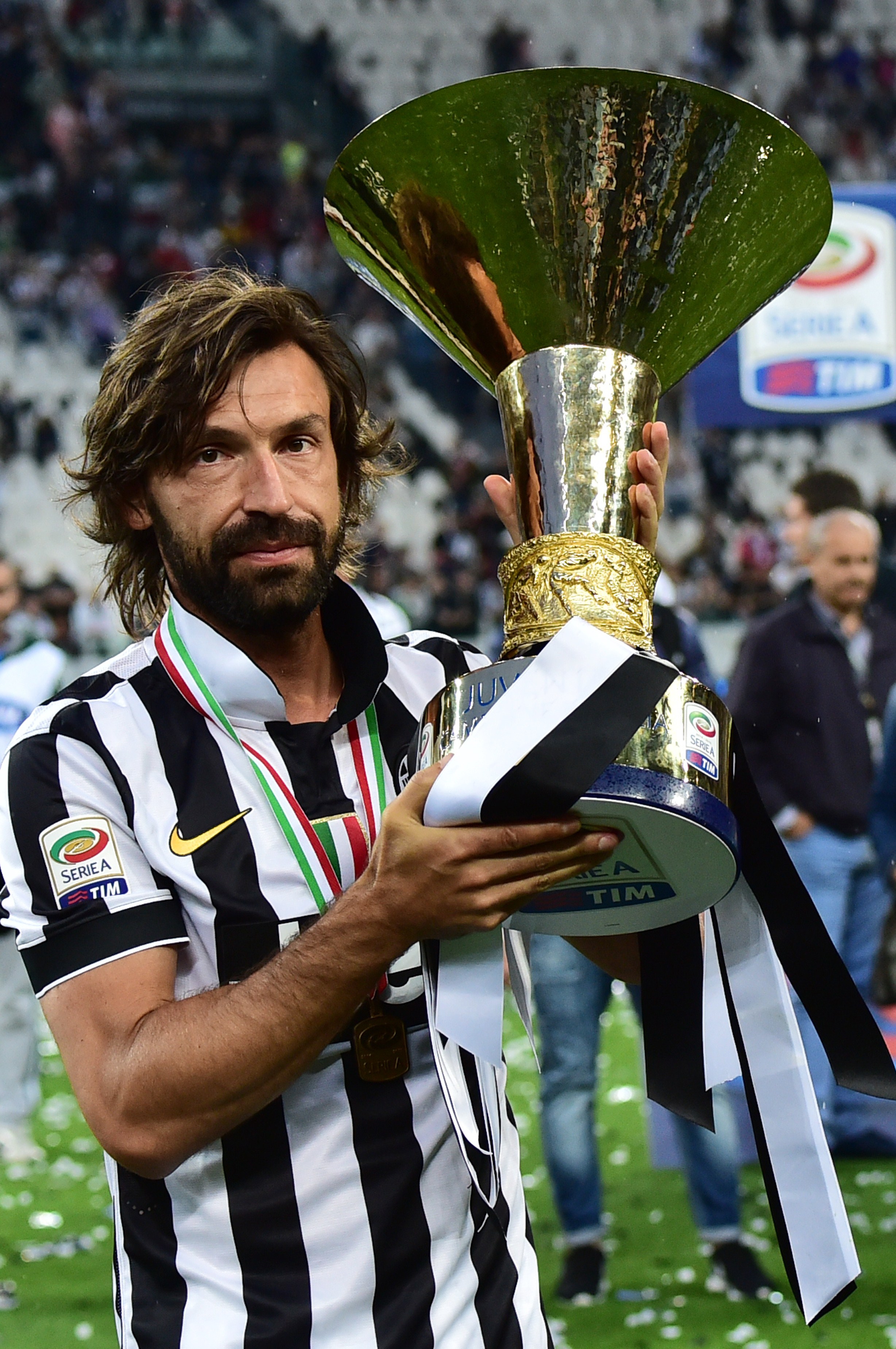 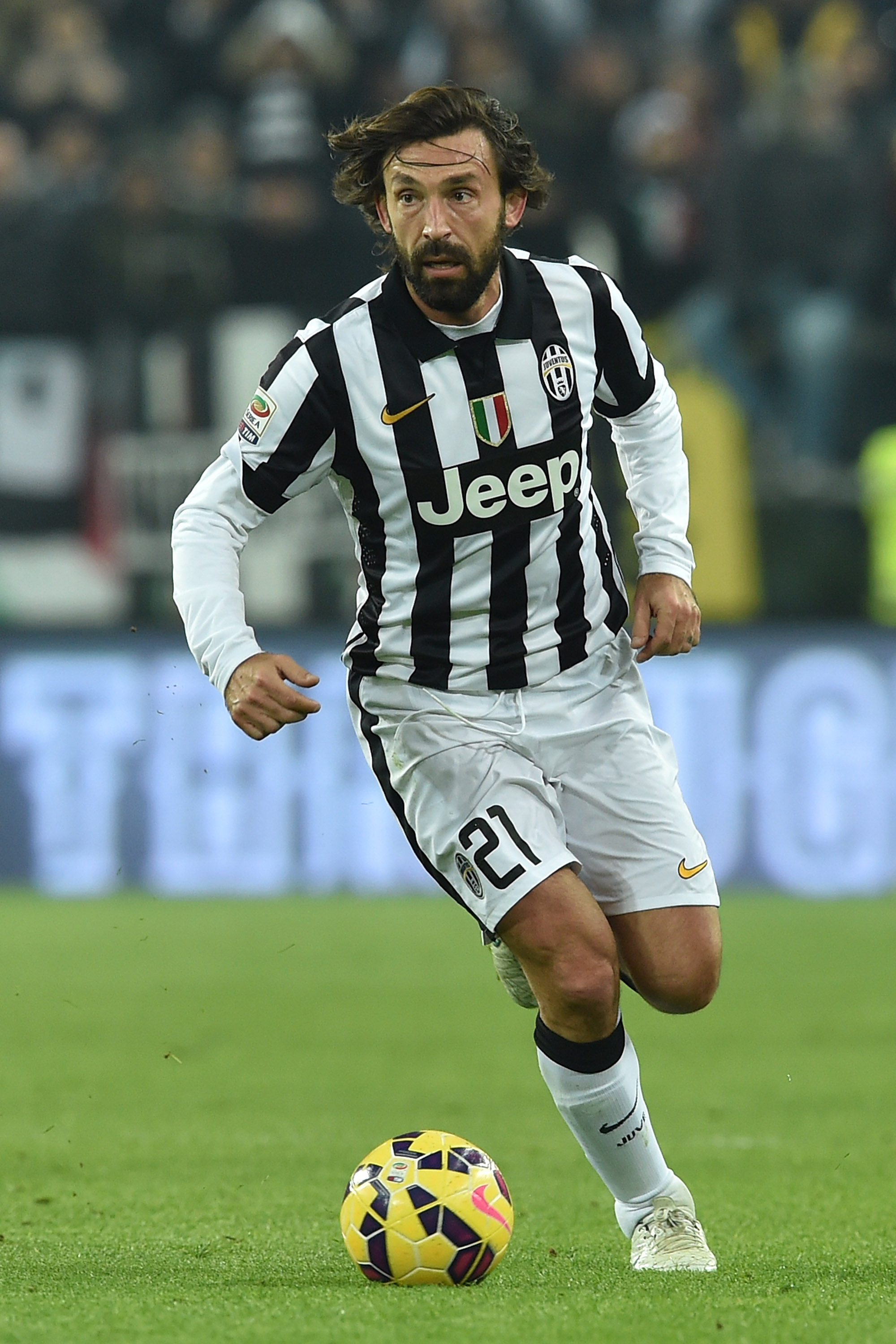