KELL BROOK dominated Amir Khan to make their long-awaited grudge match one-sided – with the punch stats to prove it.

Brook bashed Khan all around the ring over six rounds, the referee finally stopping the action in round six inside the Manchester Arena. 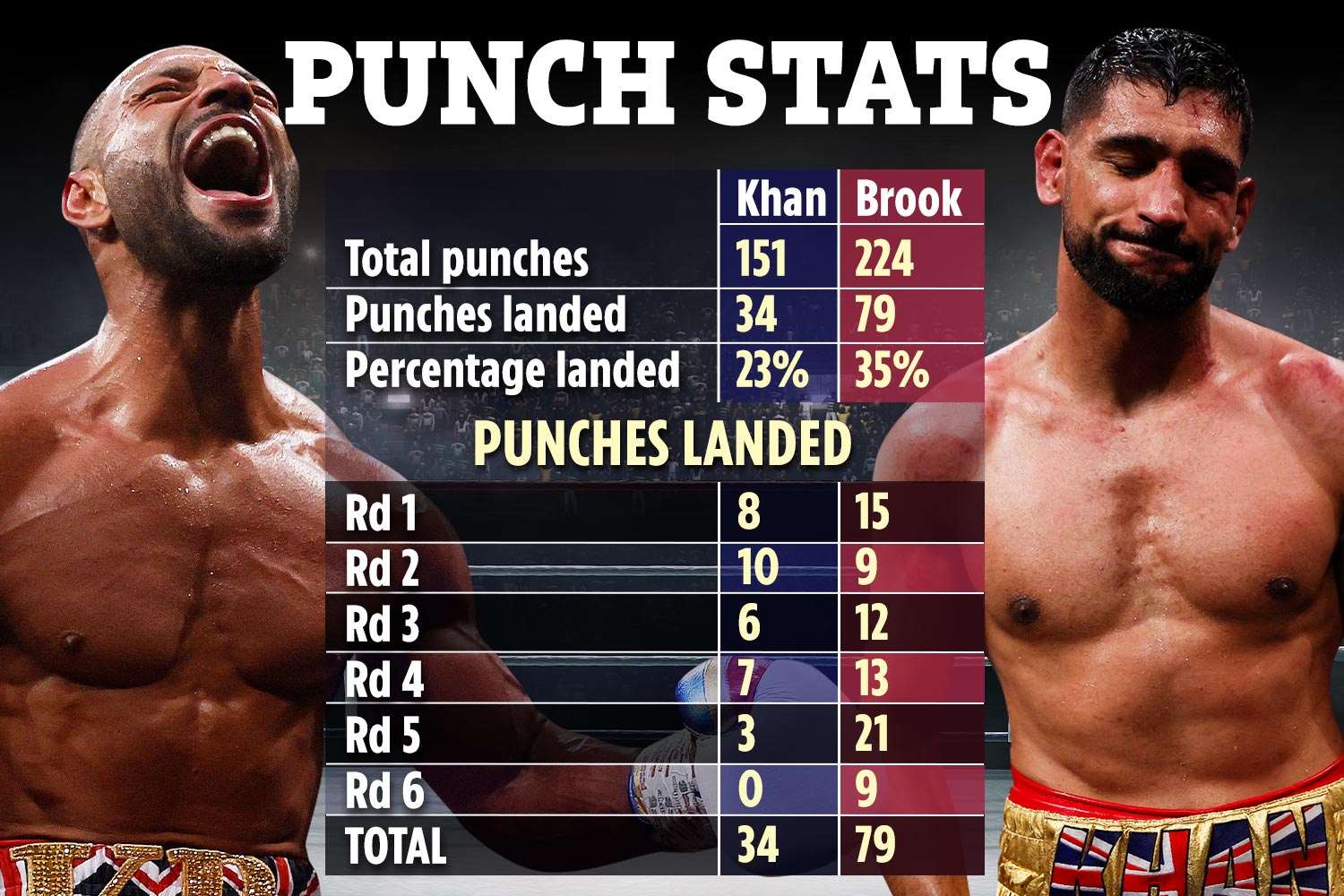 Overall, according to CompuBox, he threw 224 shots in total, landing with 79 to finish the fight with a 35 per cent success rate.

In the end, it was Brook's sheer pressure and punch power that finally earned him bragging right over his great rival.

He said after the win: “I knew it was going to happen. It was just a matter of time before I was getting him out of there.

"Those are the fights I wanted to be involved in when I walked into a gym as a kid.

"War of the Roses. King of the North. I knew from 18 years old I was a better fighter than him.

"He had the push and the promoters behind him because he won an Olympic medal.” 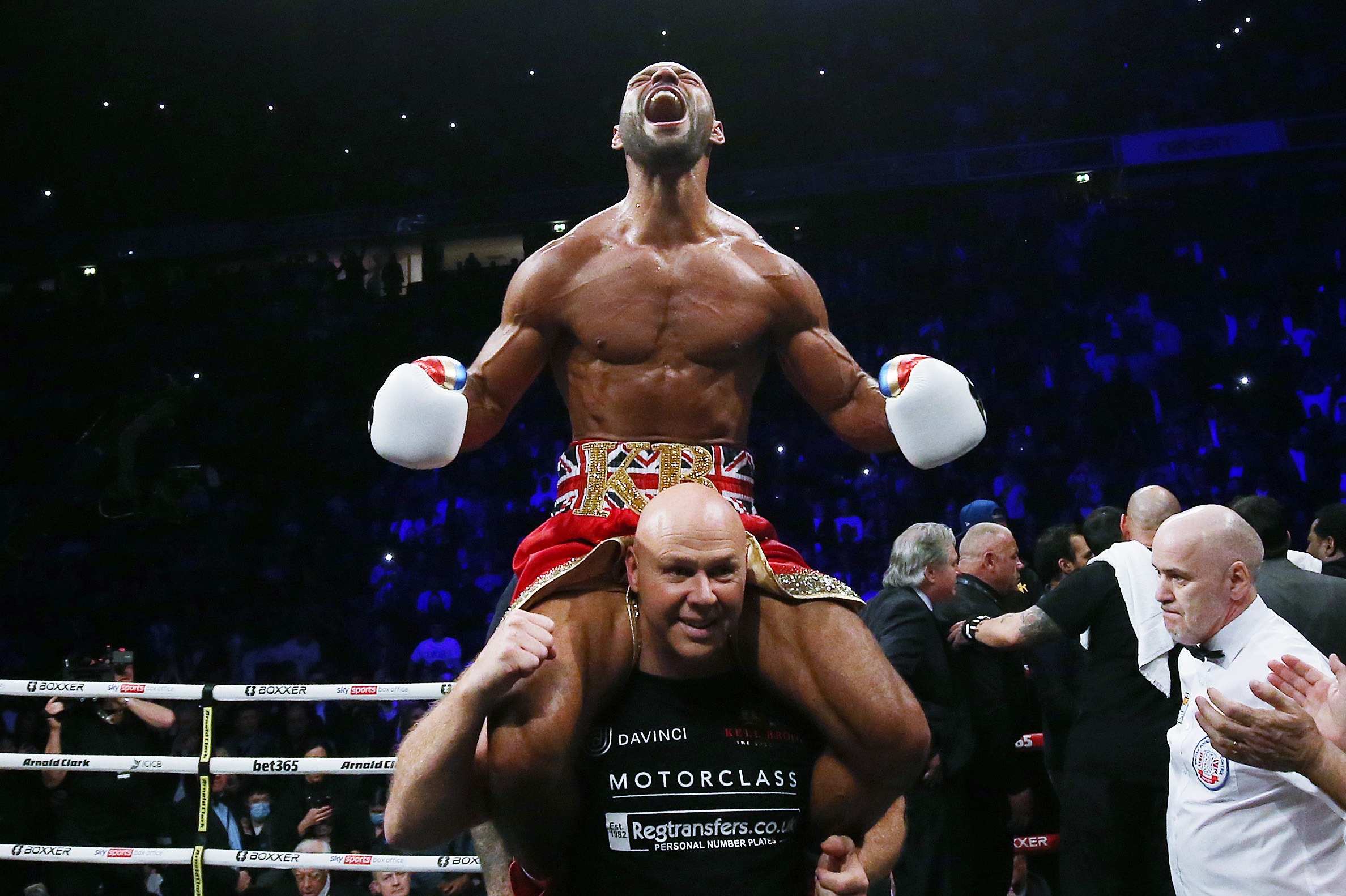 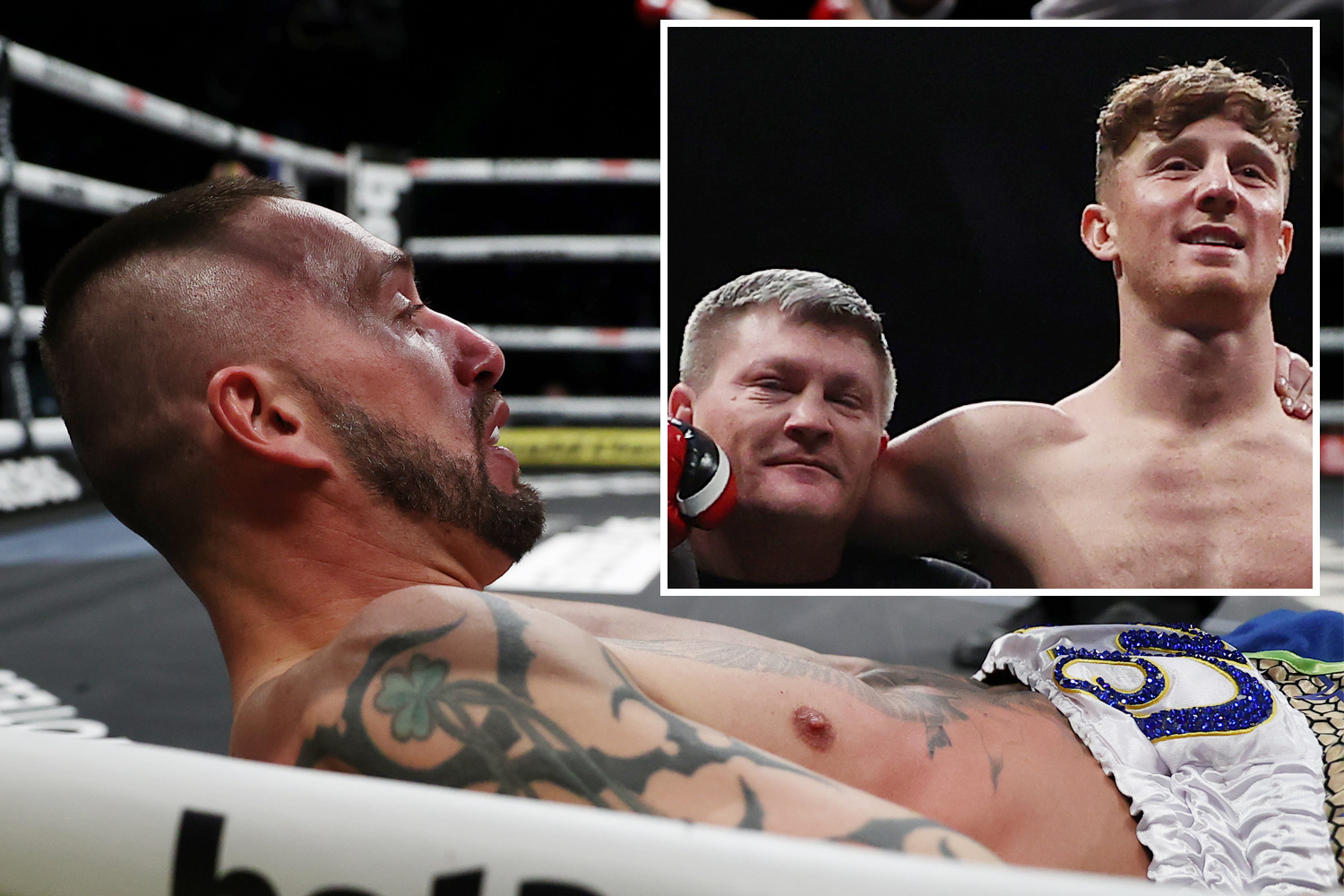 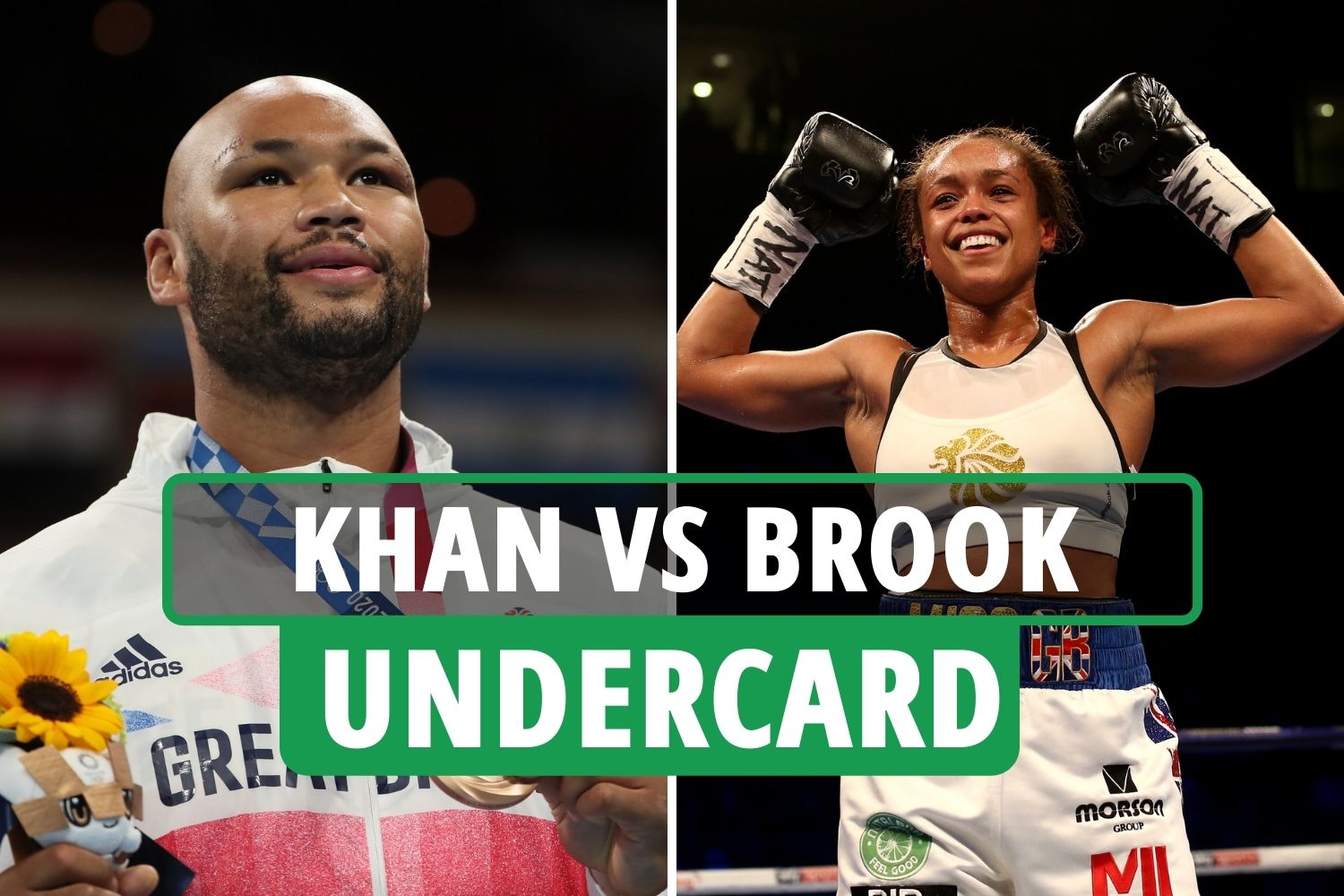 Amir Khan vs Kell Brook undercard: Who is fighting on Manchester card? 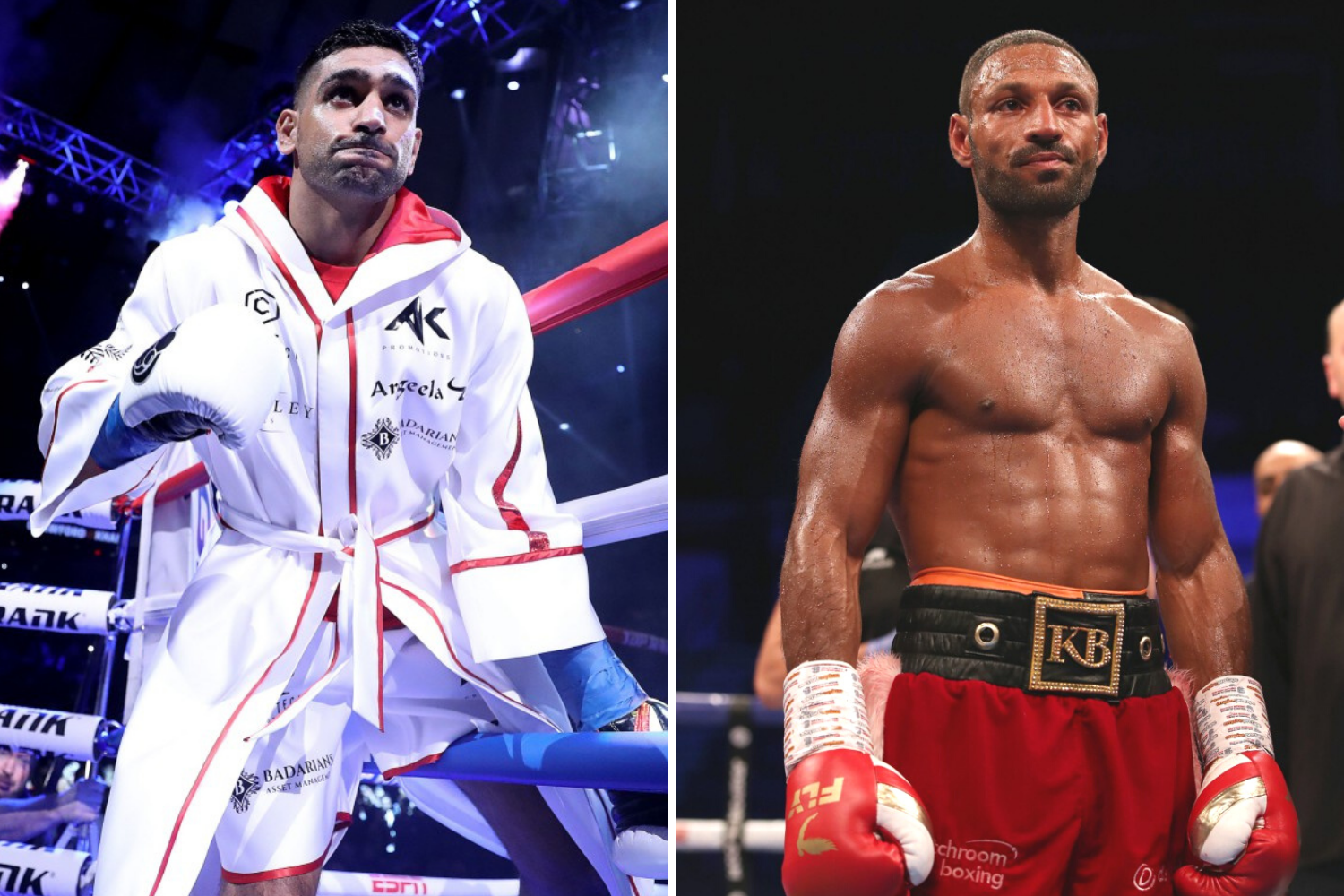 Amir Khan vs Kell Brook ring-walk time CONFIRMED: What time will they walk?