AMIR KHAN may have potentially fought for the last time after he was appointed as the president of the newly-formed WBC Middle East Boxing Council.

The 33-year-old – who has been out of action since stopping Billy Dib in July 2019 – has been a long-term advocate of fights in the region. 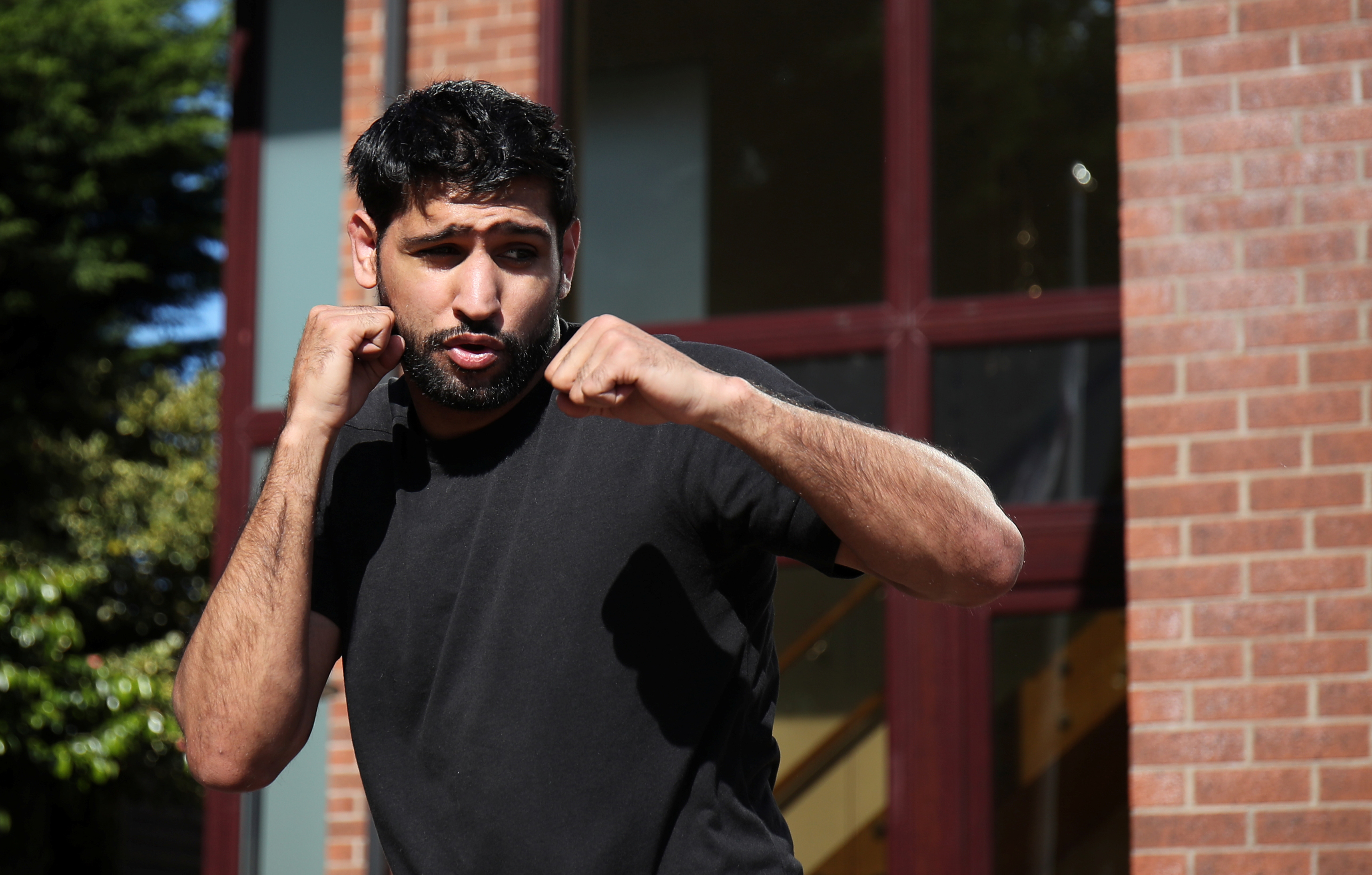 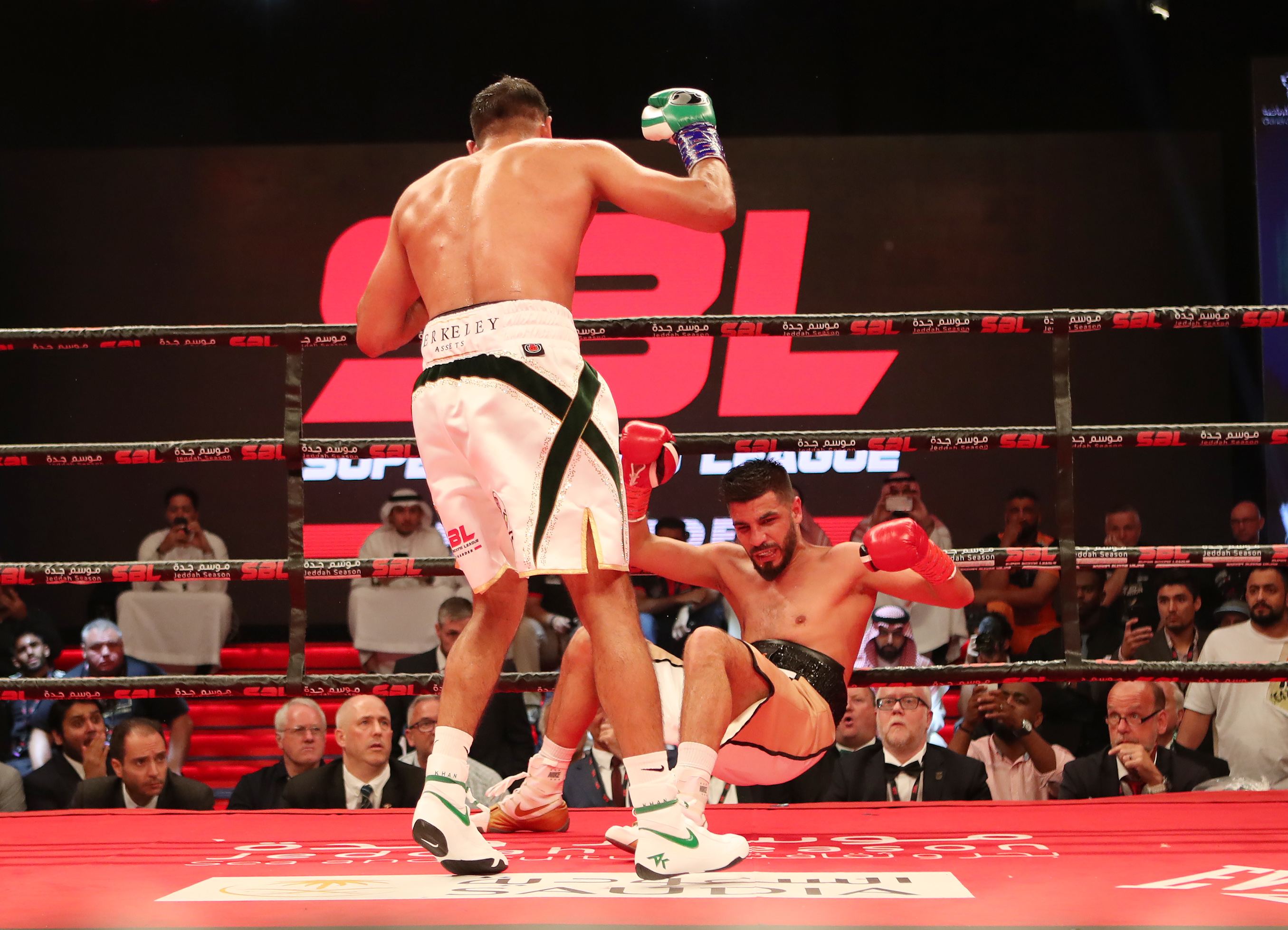 His bout against Dib took place in Saudi Arabia, and Khan will promote the first card in Islamabad on October 3.

And ahead of the event in Pakistan, WBC president Mauricio Sulaiman has created the WBC Middle East Boxing Council – naming Khan as president.

Speaking of his decision, Sulaiman said: "I am confident that under the leadership of champion Amir Khan, the culturally diverse Middle East region will provide a unique platform for the proper development of our sport.

“With time, we hope the Middle East can produce a new batch of WBC champions. There is a lot of undiscovered talent in the region.

"The WBC is particularly eager to develop female boxing and amateur boxing there as well. Champion Amir Khan has already taken the initial steps to develop boxing in Pakistan."

Before adding: "I witnessed my dear late father, Jose Sulaiman, the Lifetime President of the WBC, express to Amir his dream of developing boxing in the Middle East.

"My father, son of Lebanese father and Syrian mother, recognised the potential of that region and the need for structured development. 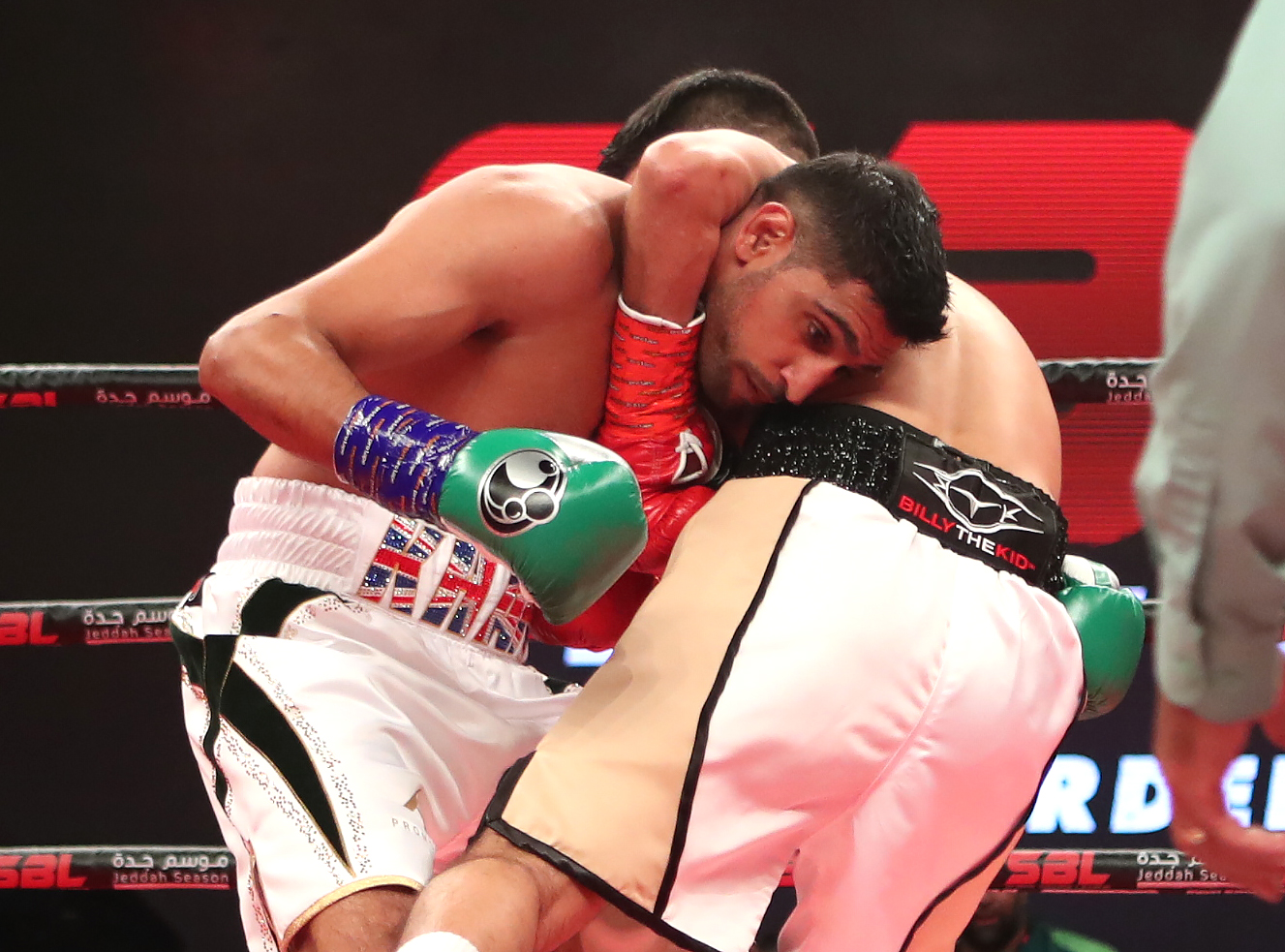 "A good foundation which would produce great champions and give back to the community to improve their health and mental and physical well-being.

"I am extremely pleased to be able to say that today we take the first step to make his dream come true."

Khan hinted at hanging up his gloves earlier this summer as he stated the coronavirus pandemic could force his hand into retiring.

He told talkSPORT: "I’m within touching distance of a title fight, but the thing is, I don’t know how long this is going to last.

"I’m 33 now and I’m only getting older, I’m not getting any faster. It’s even harder for me now to keep my weight down, to go in the gym and commit all my time.

“I’ve got a family now, I’ve got three kids. If this goes on any longer, it’s going to be very hard for me to stay in the sport. Let’s hope it doesn’t last too long.”