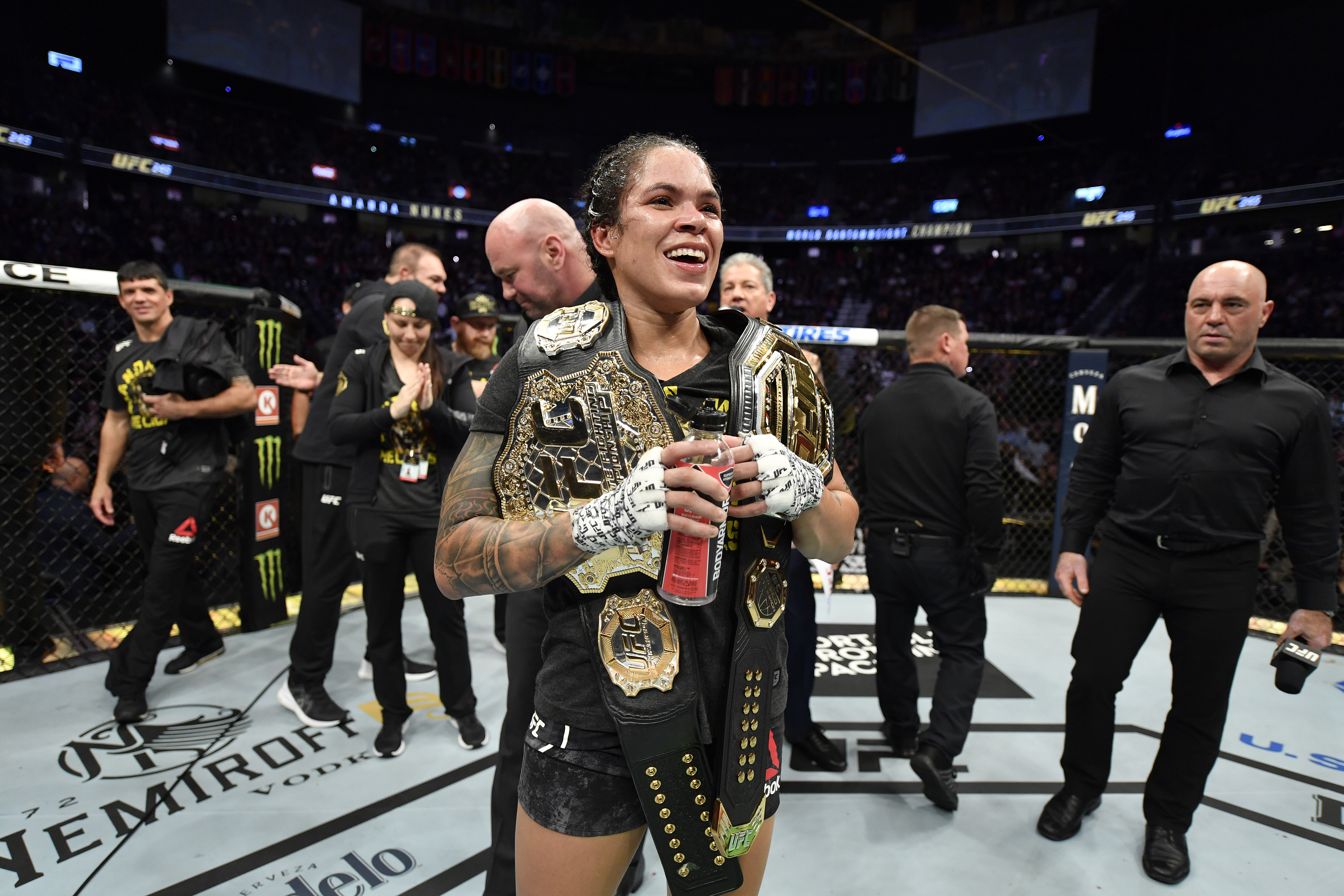 Shields insisted she is open to welcoming two-division UFC champion Nunes to the ring, before returning the favour in a historic series of crossover bouts.

But Nunes showcased why the American would be advised to keep the boxing gloves on as she put on a wrestling clinic against De Randamie.

The Brazilian started the fight on the front foot and almost had her opponent finished within the opening five minutes.

Nunes took De Randamie to the floor and unloaded with relentless ground and pound but the challenger survived.

Round two was a different story as the champion was put under pressure for the first time in the night, with a headkick scoring for De Randamie.

As the challenger began to find her rhythm, Nunes snuffed out the momentum by again initiating the clinch.

Going into the third and Nunes was back in the driving seat after putting De Randamie on her back again.

The champion was momentarily stunned after De Randamie landed a flash up-kick, but the move came to nothing as the Brazilian reigned down heavy shots from the top position.

Nunes looked to be painting a similar story in round four until De Randamie caught the champion in an armbar and looked close to finishing the fight.

A resilient Nunes used her brute strength to fight out the submission and regained control of the round by mounting her opponent.

Sensing a victory on the cards was only five minutes away, the champion spoiled the final round by shooting for an early takedown and keeping De Randamie on the deck with smart jiu jitsu.

Having come through some nervy moments after a dominant start, Nunes received a unanimous verdict on the cards.

She said after the win: “I wanted to show everybody I have wrestling and jjiu jitsu.

“We train in the gym to be ready for anything, I am ready for five rounds let's go again.” 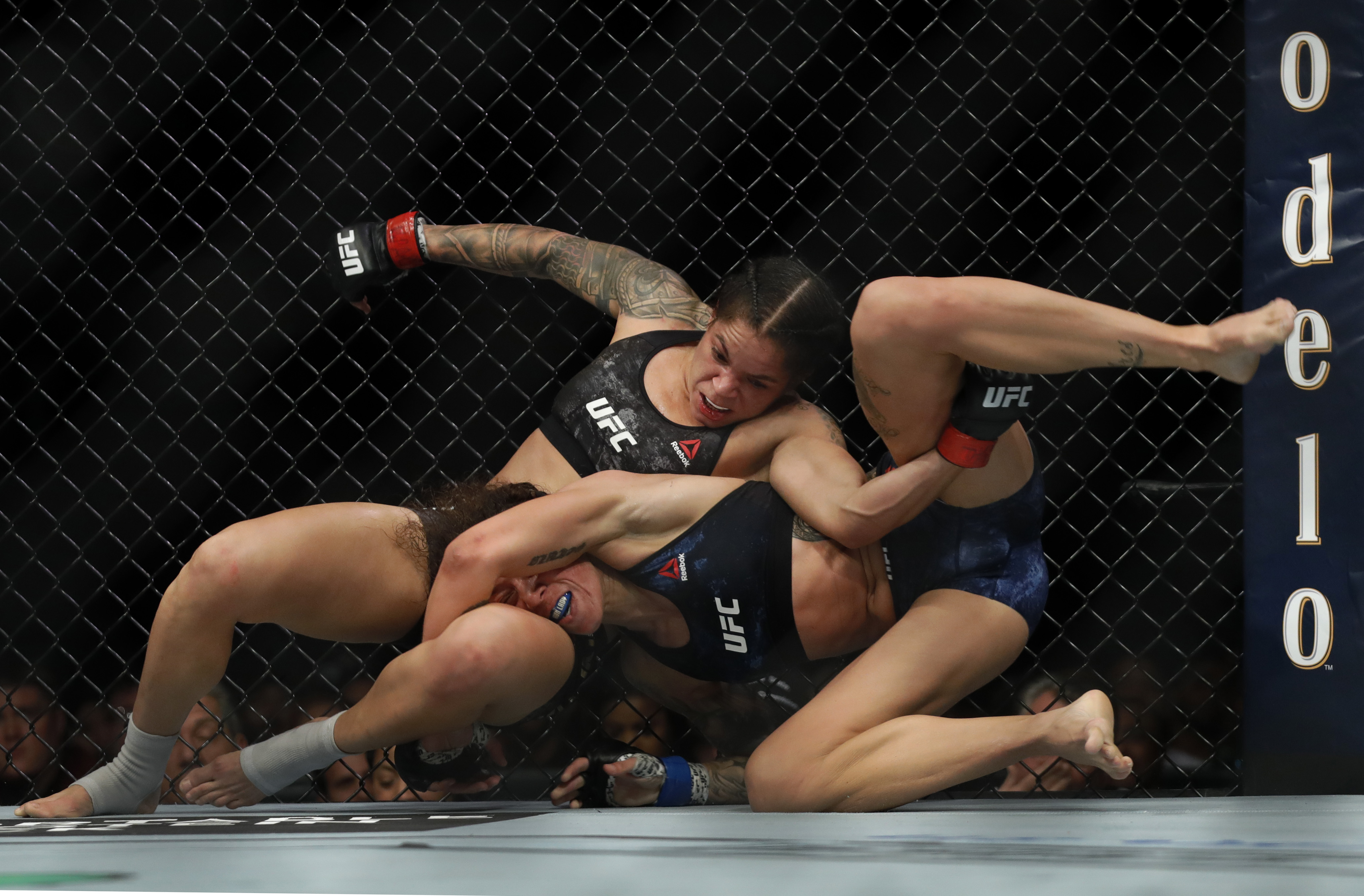