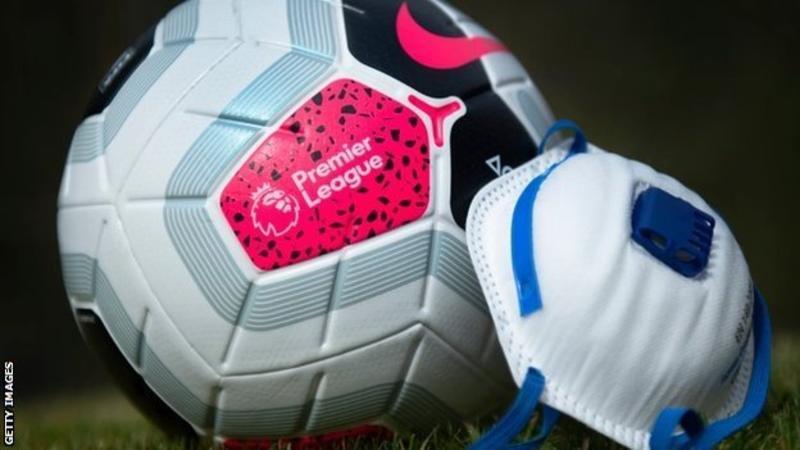 Not many Premier League players will need to be told to play their part in the fight against the financial effects of coronavirus.

A lot of them are high earners who should definitely contribute, but I am sure the vast majority have always been willing to help, if they haven’t already.

The biggest question for them will be ‘how?’

Their options include taking a pay cut, deferring their wages or gifting their money – but they probably don’t know which option will have the most impact in the way they want, whether that be looking after the staff at their own clubs, helping to fund the NHS or making donations to charities.

It is an incredibly complicated situation, so I think it is only right that top-flight players get advice and take their time to decide what happens next.

Players are right to ask questions

The Premier League has proposed a universal 30% pay-cut for all players, but where would that money go, exactly? Would it harm the NHS by reducing the Government’s tax income, as the Professional Footballers’ Association claims?

Of course the players are entitled to ask these kind of questions, because not only will they want to do the right thing, but they will also want their money to be used in the best possible way.

You also have to remember their wages will vary hugely, in the top flight alone. 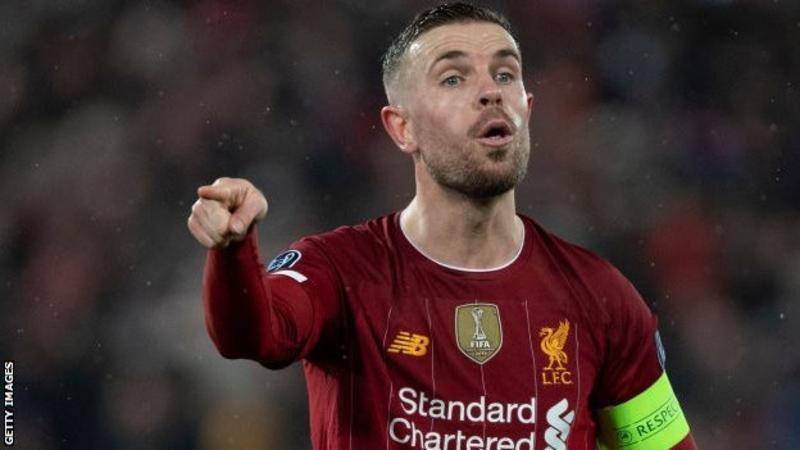 Not all Premier League players are multi-millionaires, yet they are being generalised – and, in some places, criticised – as a single group whether they are superstars or not.

From my own experiences, however, everyone will want to do their bit, whatever their circumstances.

I am sure that over the coming days and weeks we will see Premier League players donating millions of pounds to where they feel is necessary.

We have seen several of them do that already, of course – Marcus Rashford and David de Gea have got involved with charities here and abroad, and Jordan Henderson has set up a fund for the NHS.

But just because you have not read about it on social media does not mean that more individuals are not doing similar things.

Furloughing right for some clubs, but not for others

This is a challenging time for everyone – but across the country, and in all leagues at every level, I am proud to see that football is playing its part in different ways.

It does not surprise me because it has always been the case.

The game is an easy target because of the amount of money involved in it but so much great work is done by players, managers and clubs in their local communities and beyond, which often goes unseen.

So it is a shame to see some Premier League clubs furloughing staff, when it seems avoidable.

The scheme was not brought in to help companies who have made millions of pounds in the past few years. It was meant for smaller businesses who could go bust, and whose staff might not have a job to go back to otherwise.

Liverpool have already reversed their decision over the weekend to furlough some non-playing staff, but there are other Premier League clubs who do not come out of this too well with the decision they have made and, so far, stuck with.

What is right for Norwich, or clubs further down the pyramid who are going to struggle to survive this crisis, is not necessarily right for the so-called bigger clubs.

Despite this, many clubs are doing great things in their local communities right now and they should be applauded for that.

On top of that, we have seen the Premier League promise to advance £125m to the English Football League and National League and give £20m towards the NHS.

One thing that seems certain is that this has changed the whole landscape of football, in terms of salaries and future transfer fees.

I hope that does not mean we will see some clubs going to the wall. The advance from the Premier League will, I hope, help the lower leagues survive this unprecedented period – but at the moment no-one knows when we will get back to playing again.

Football does not seem important right now, but at the same time we are all looking forward to the day it resumes again. It will be a sign that life is getting back to normal.

When it does, I hope we can get this season finished. The Premier League has said that it is going to explore every possible angle to try to complete the campaign and will only look at other options as a last resort, which at this stage is the right thing to do.

I think everyone is trying to be as committed as possible to getting the season finished at some stage, whether that is in June, July or August. I hope that will happen, even if affects the start of next season.

We have to wait until it is safe, though. And no-one has any choice but to sit tight and wait, because we are all just guessing when that might be.