ALAN PARDEW has agreed to return to football, as Bulgarian side CSKA Sofia's technical director.

The Englishman has been out of work since a brief stint as manager of Dutch top-flight side ADO Den Haag ended by mutual consent in April. 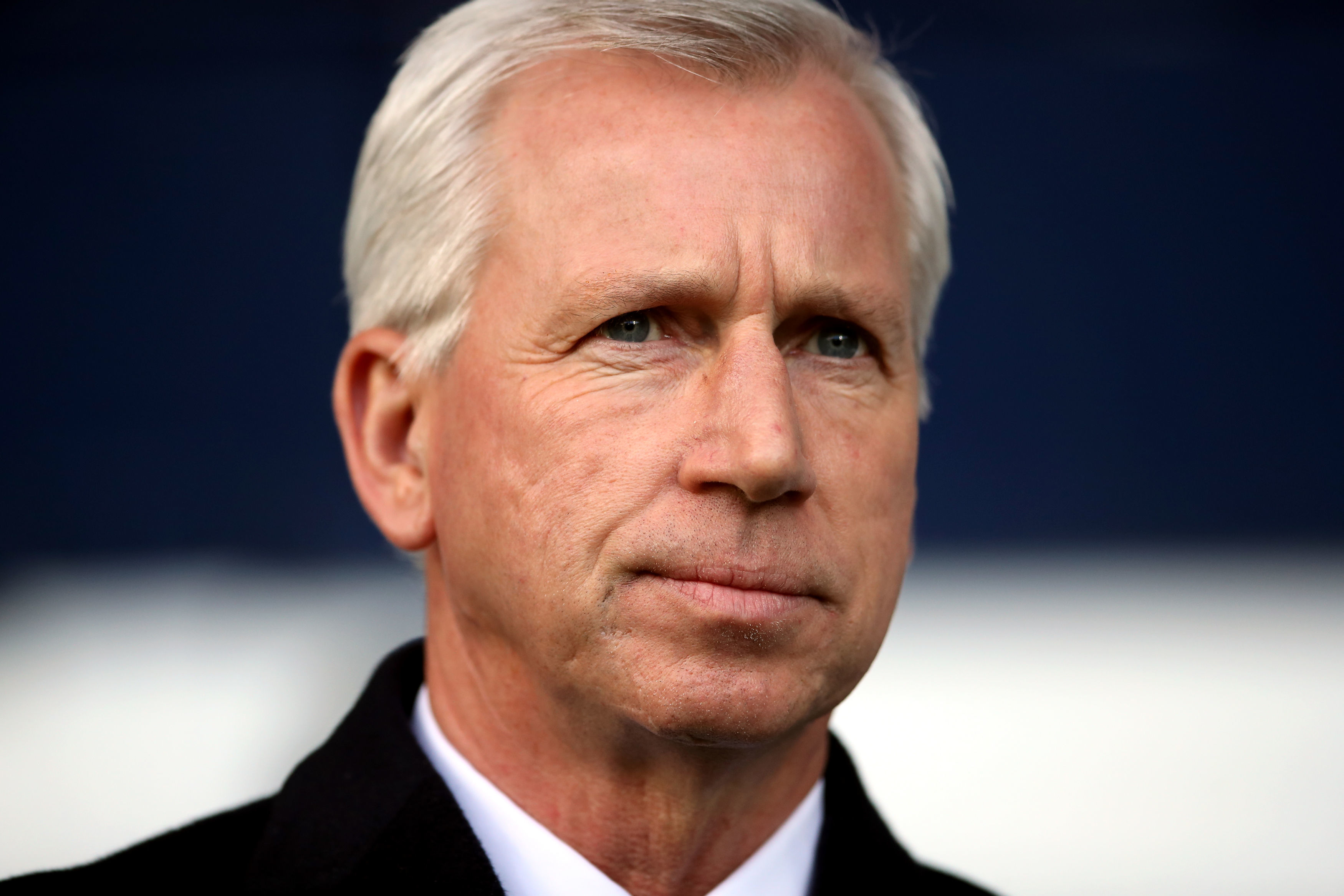 But Pardew, 59, now seems willing to take on a different kind of role.

According to the Mail, the former West Ham, Newcastle and Crystal Palace boss will take the reins as technical director with the 31-time Bulgarian champions.

CSKA Sofia, where Dimitar Berbatov began his illustrious career, are currently third in the Bulgarian top-flight after 12 games

But, having finished 2nd last season, they qualified for the Europa League, and subsequently managed to make it to the group stages.

They have so far picked up one point from three games in a group that contains AS Roma, CFR Cluj and Young Boys.

Barcelona icon Hristo Stoichkov is among the club's shareholders.

Pardew exclusively revealed his desire to return to management in a column for SunSport back in September. 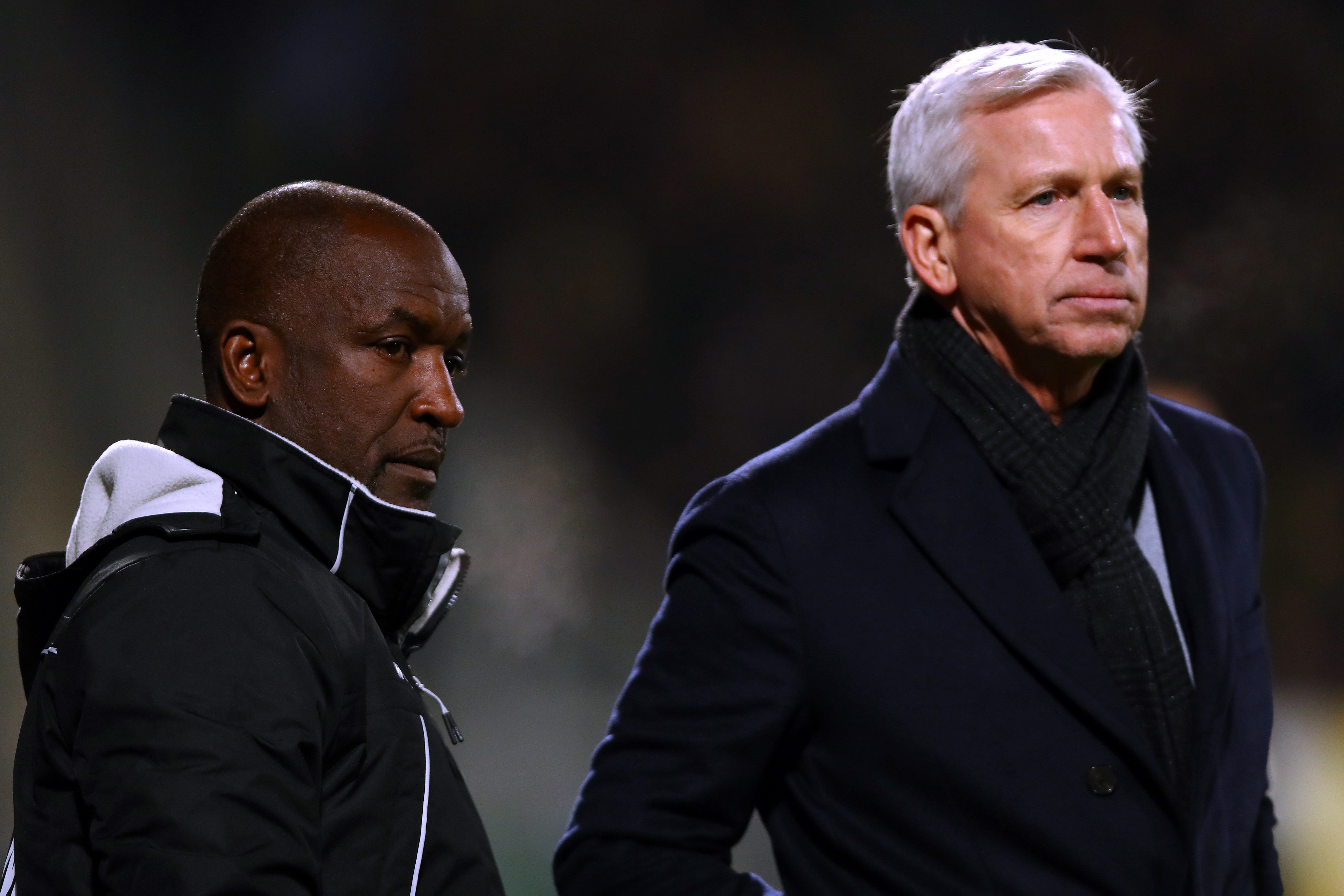 He wrote: "I’m itching to get back into management.

I don’t wish any misfortune on managers, but I’m as ambitious and ready as ever to get back and working again in the game."

Pardew's most recent job in English football was a brief spell as West Brom boss in the 2017-18 season. 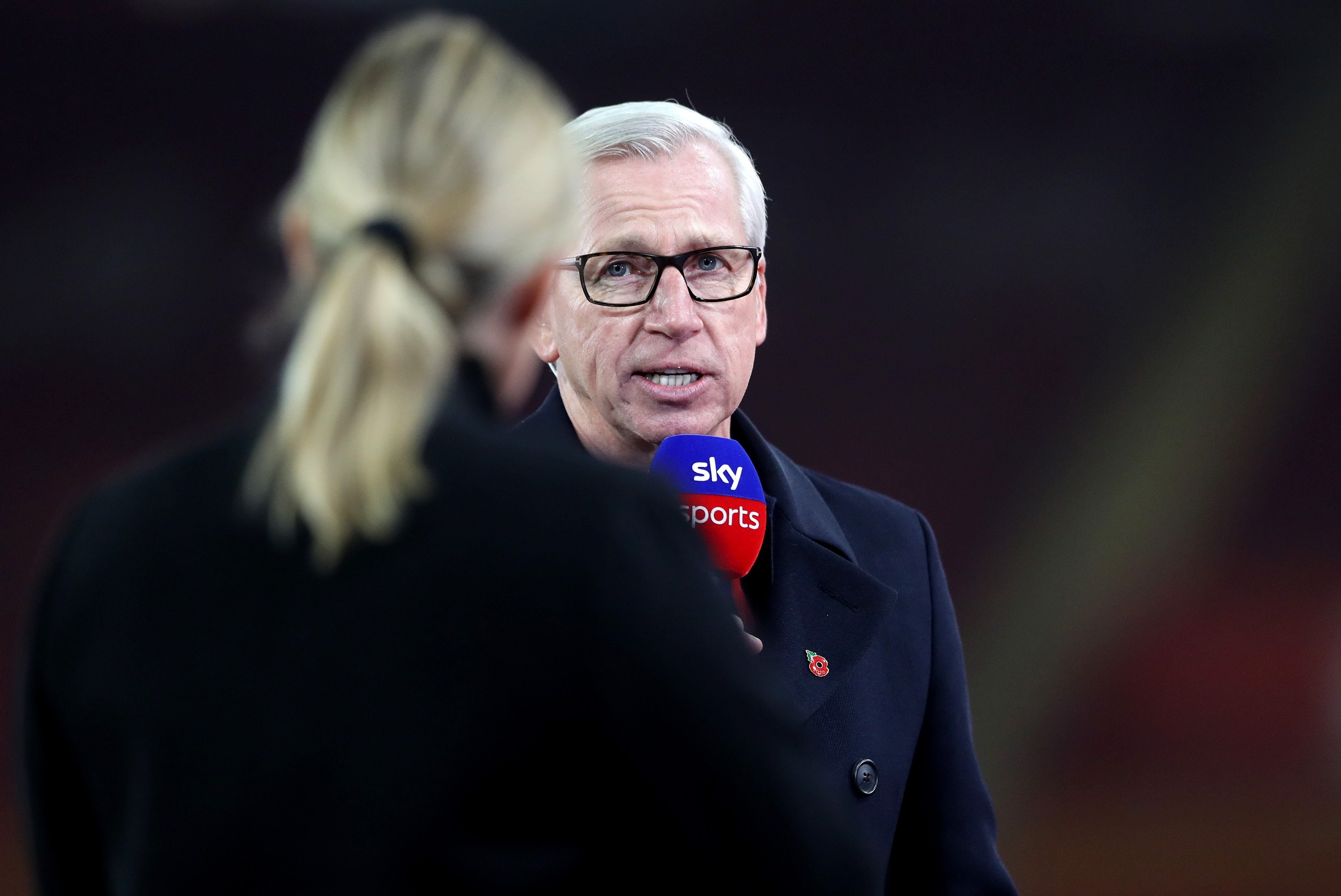