LAST YEAR'S semi-finalists Ajax are bidding to seal a place in this season's Champions League group stage as they host Cypriots APOEL at the Johan Cruyff Arena.

The Dutch champions will believe they should have reached the final, having lost in the last minute against Spurs to a Lucas Moura hat-trick despite dominating over two legs. 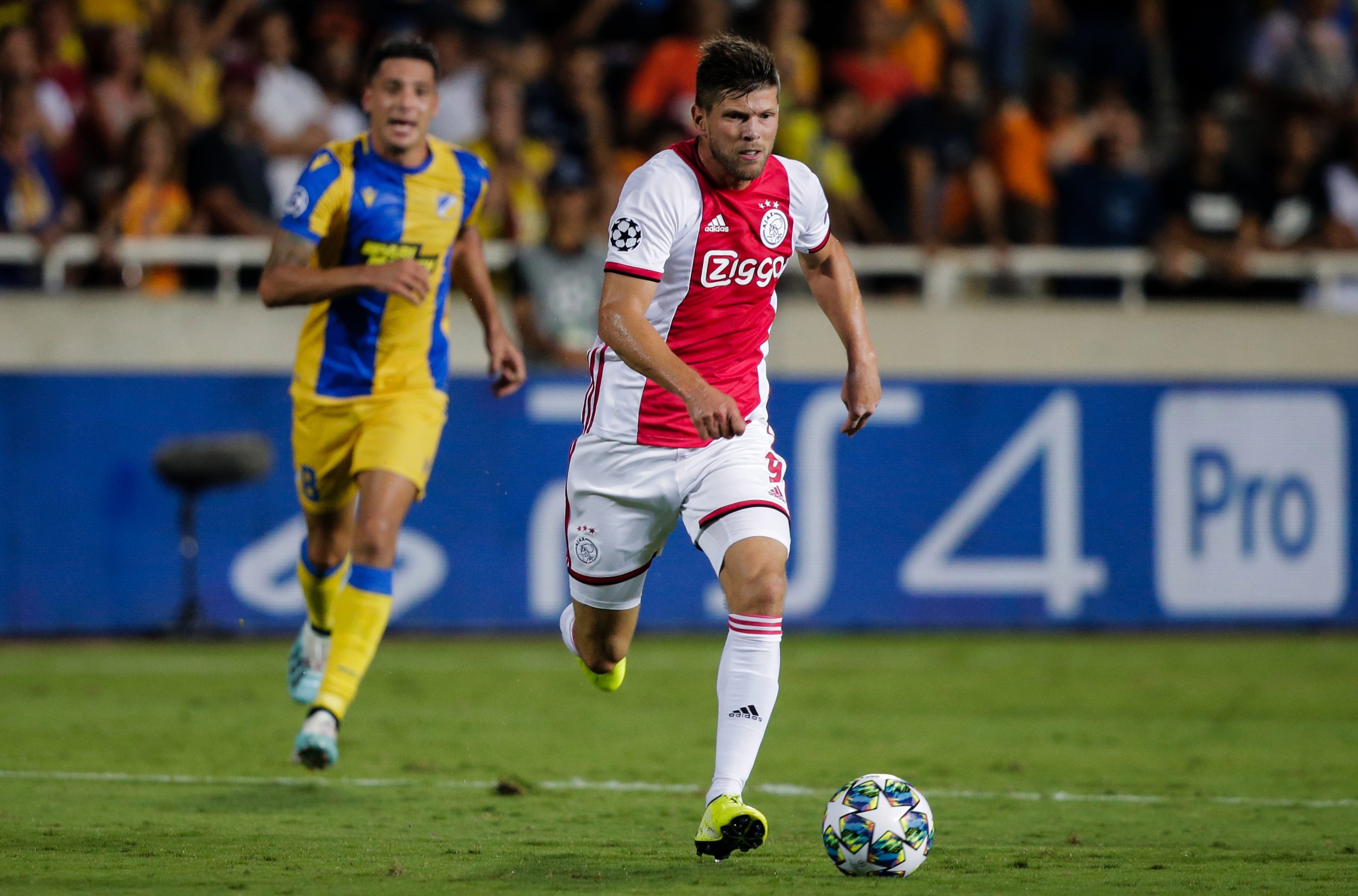 But they will need to keep their eye on the ball tonight, having been held to a 0-0 bore draw in Cyprus.

When is Ajax vs APOEL?

Ajax vs APOEL will take place on Wednesday, August 28.

The match will kick off at 8pm.

It goes ahead at the Johan Cruyff Arena.

What TV channel is Ajax vs APOEL on and can I live stream it?

Ajax admirers can catch the match on BT Sport 2.

Coverage on the channel begins at 7:45pm.

The game is also available to BT subscribers on the BT Sport website.

How can I watch for free?

If you are an EE phone subscriber, you can sign up for a three-month FREE trial to BT Sport – simply text SPORT to 150.

This will allow you to watch on your phone, with casting available to your TV through the service.

BT Sport customers can also download the BT Sport app to watch wherever they are.

Ajax boss Erik ten Hag has a number of players missing for the big match.

Hassane Bande, Siem de Jong, Zakaria Labyad, Carel Eiting and Quincy Promes are all crocked – while full-back Noussair Mazraoui is suspended after being sent-off in the first-leg with ten minutes to go.