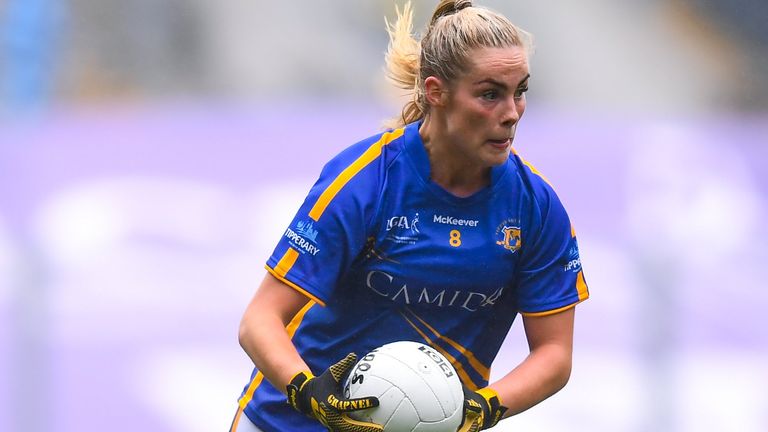 Tipperary midfielder Aisling McCarthy says there is a fierce ambition among the county’s ladies footballers to be a force in this year’s TG4 senior championship.

McCarthy (24) only returned on Sunday from a six-month stint in Melbourne where she played with Western Bulldogs and she is currently in a self imposed two-week isolation at her home in Cahir.

While her AFLW season didn’t deliver any silverware, she says she is excited by the chance to build on Tipperary’s victorious TG4 Intermediate success last year – if they can face Cork as planned in the Munster Senior championship semi-final.

“We are not looking at this as a development year. We do have ambitions for the Munster championship,” said McCarthy, who scored a key goal in last summer’s All-Ireland intermediate final win over Meath.

“I suppose the one big thing I have highlighted in my diary since we have known about it is that we are going to be playing Cork in May in the Munster semi-final. That has been the big one. I’m hoping that at some stage that will go ahead. I think that’s what we are all looking forward to.

“You want to be playing against the best. The young girls coming up, they aren’t scared of playing against those teams either, so that’s a really important thing. The fact that we were down in Intermediate last year gave those girls a year to develop and see what adult football is like.

“Hopefully they can bring all that into senior level. They have shown they can compete in Division 1 as well so hopefully it will be a really good summer for us.” 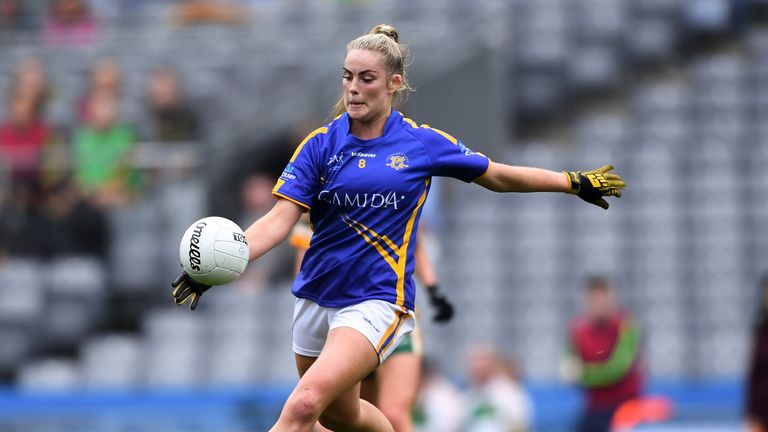 Returning home on the heels of McCarthy is her inter-county team-mate Orla O’Dwyer, who played in last weekend’s finals for Brisbane Lions. With the duo back in the fold along with the likes of McCarthy’s Cahir clubmate Aishling Moloney it could yet be a fruitful season for Tipp.

“I remember watching Tipp’s first league game against Dublin and my heart was in my mouth,” she continued. “It is things like that where you miss it a lot. I would have loved to have been playing that game against the All-Ireland champions.

“Having someone like Aishling Moloney in the forwards is great. She will always say herself that it takes a team to get the ball up to her, but when you get the ball up there it’s hard to stop her.