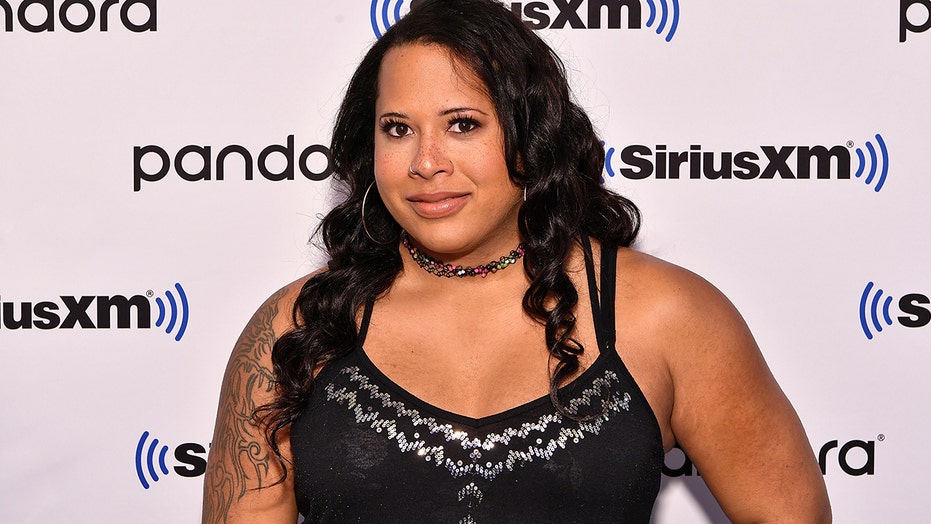 An All Elite Wrestling (AEW) attendee was booted from a show on Wednesday night for holding up a transphobic sign while Nyla Rose was performing. 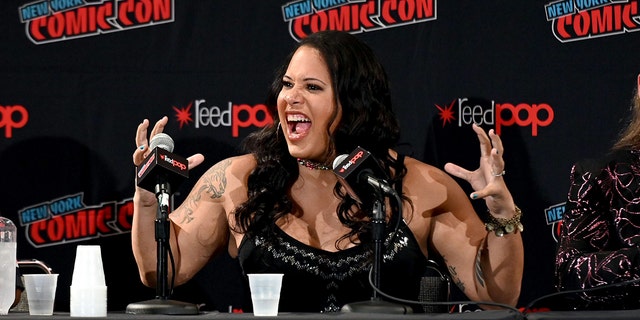 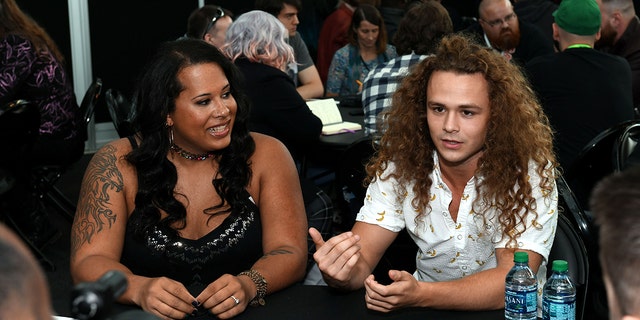 “To everyone wondering, the a—– has been removed from the venue,” Rose’s wife wrote on Twitter.

“The security team at AEW is absolutely amazing. The guy was escorted out. Just because it wasn’t fast enough for some of you, doesn’t mean they didn’t do their job. Their first priority it to protect the talent that is actively performing,” she added.

Rose has been on the wrestling scene since 2013 participating in other American and Japanese promotions before getting her big break with AEW. 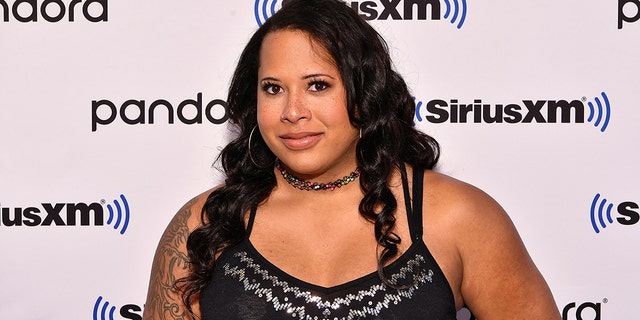 Aside from wrestling, she revealed Thursday she is involved in a new Marvel X-Men comic book project. She is the writer for “Giant-Size X-Men: Thunderbird #1.”