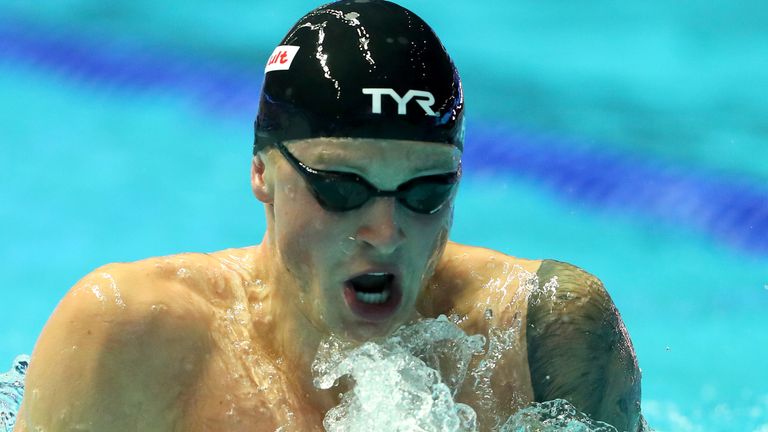 Adam Peaty set a world record for the 100 metres breaststroke at the professional International Swimming League (ISL) in Budapest on Sunday.

The 25-year-old British swimmer finished in a time of 55.49 seconds, breaking the previous record of 55.61 seconds set by South African Cameron van der Burgh in Berlin 11 years ago.

He played an integral role as he helped London Roar finish second in the ISL semi-finals and qualify for next week’s Grand Finale. Peaty said: “That’s my first short course world record – obviously I struggle with short course. It took so much out of me on those turns but in that last length I just thought right, no one works harder.

“That’s what we’ve been doing for 10 years, for moments like that. But it’s all about a learning process – that isn’t my best swim – it’s a world record but I know I can be faster.

“When you’ve got a great team here and back home, analysing the data, it makes it all worth it; it’s my victory but it’s as much theirs as well.”

Not content with a new world record, Peaty’s astonishing showing would continue into the 50 metres which closed out the semi-final. 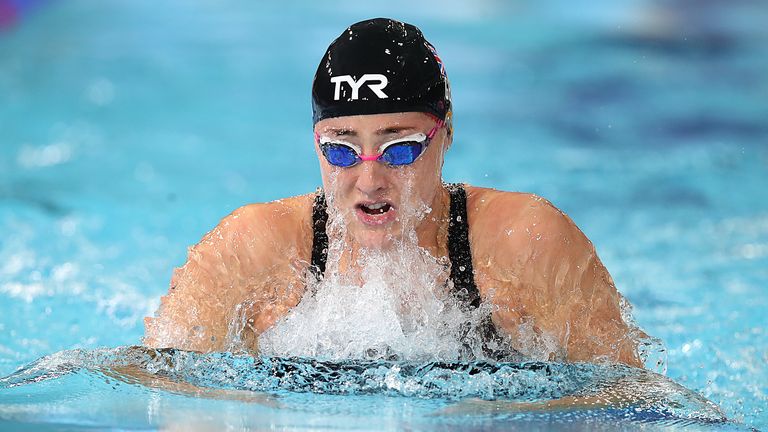 His dominant display saw him take the next two races and add 35 points to London Roar’s tally, ensuring they progressed into the final.

It was a good day all round for Britain as Molly Renshaw also established a new 100 metres breaststroke record with a time of 1.04.73.