ADAM FORSHAW has joined Leeds in a £4.5million move from their Championship rivals Middlesbrough.

The midfielder, 26, has signed a four-and-a-half-year deal at Elland Road having fallen out of favour at Boro.

Forshaw said: “As soon as I knew Leeds were interested I wanted to come here.

“It was a no-brainer and it really excites me.

“With the size of the club, the history, everything just felt right and I can’t wait to get going.

“This is one of the biggest clubs in the country, the fan base speaks for itself. 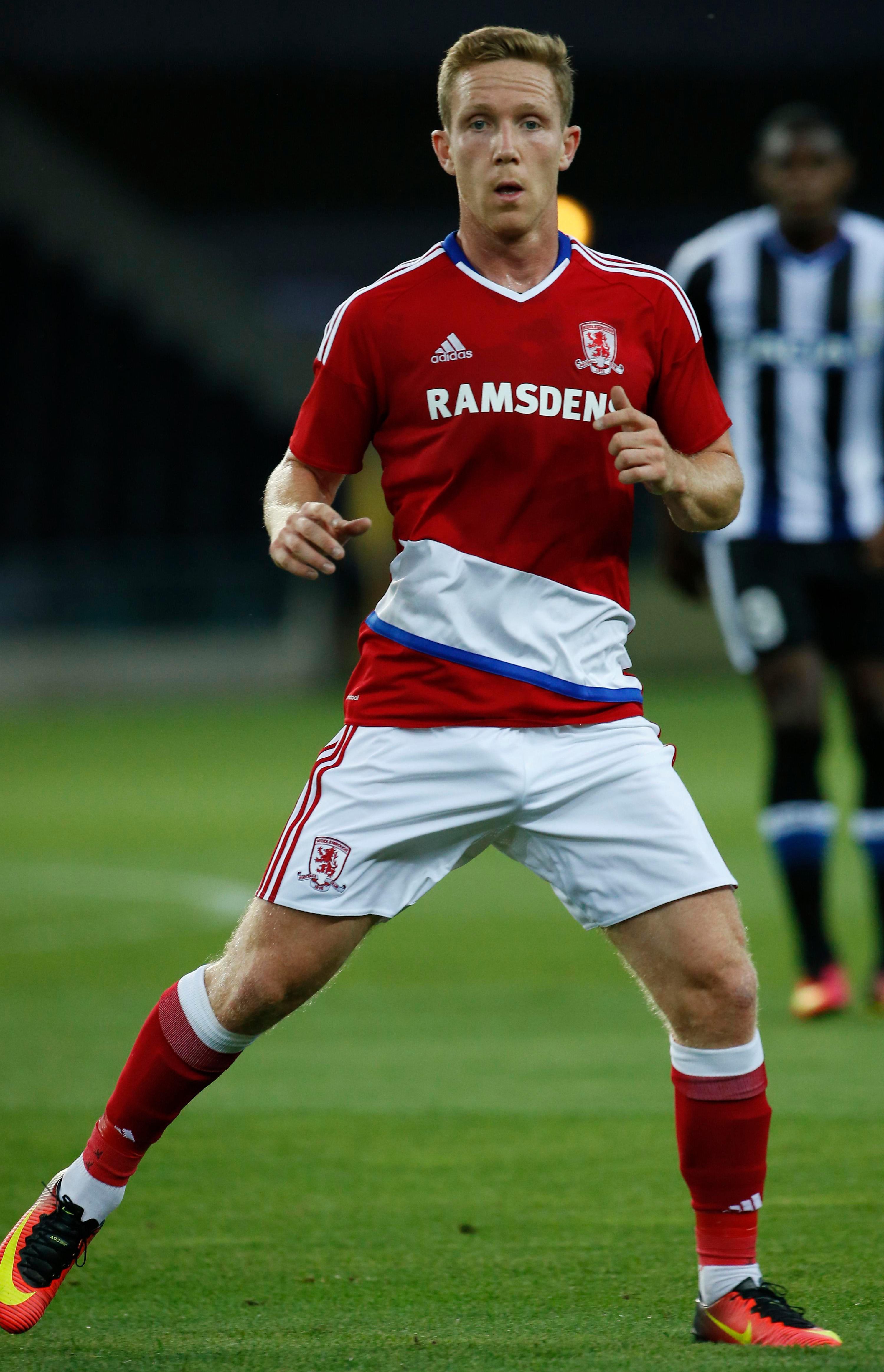