LIVERPOOL are looking to make it a Champions League clean sweep as they visit AC Milan having won all their group games so far.

The Reds have been confirmed as group winners and may play some fringe players in a fixture far more significant for the hosts. 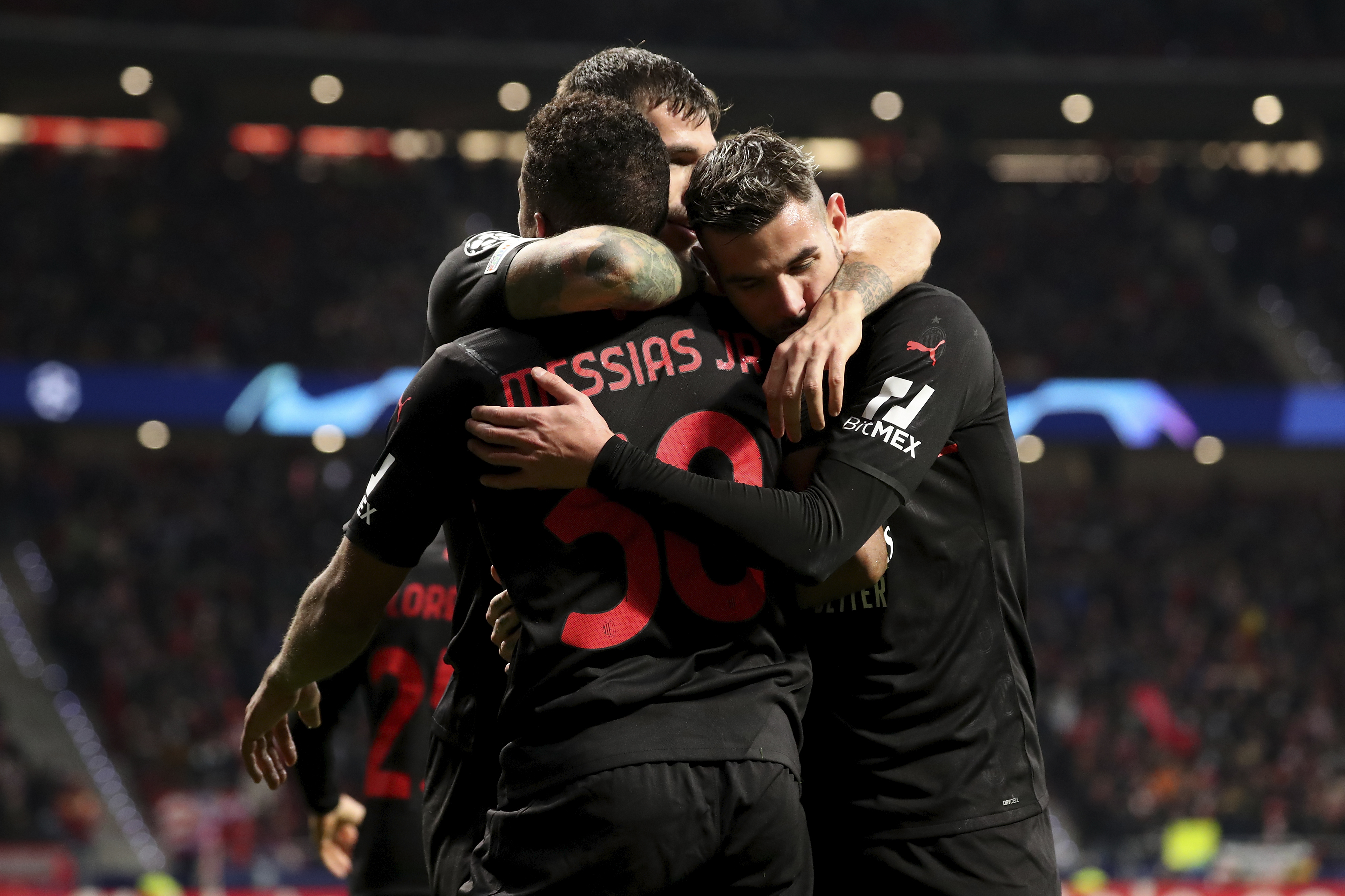 AC Milan's last gasp win at Atletico Madrid two weeks ago means they can qualify for the knockout stages with a victory, should other results go their way.

Zlatan Ibrahimovic and co will progress if they beat Liverpool and either Porto and Atletico Madrid draw or Atletico fail to win by a greater margin than Milan achieve.

The fixture at the San Siro is one that is always a special occasion for Liverpool and AC Milan fans following their battles in the 2005 and 2007 Champions League finals.

What time does AC Milan vs Liverpool kick off?

What TV channel is AC Milan vs Liverpool on and can I live stream it?

How can I watch AC Milan vs Liverpool for FREE?

EE customers with swappable benefits can add BT Sport to their plan at no extra cost.

Ahead of the clash at the San Siro, Jurgen Klopp may have to make do without Roberto Firmino and Curtis Jones, while Harvey Elliott is out long term.

James Milner is suspended due to yellow cards, while Joe Gomez and Naby Keita are qustionable.

Theo Hernandez has an illness and may also miss the match.

Liverpool have easily won the group but Milan can still qualify if they win and Porto draw with Atletico Madrid.

*Odds from Betfair correct as of Thursday, December 2