The 18-year-old midfielder is into the final year of his contract and is said to have no interest in penning an extension. 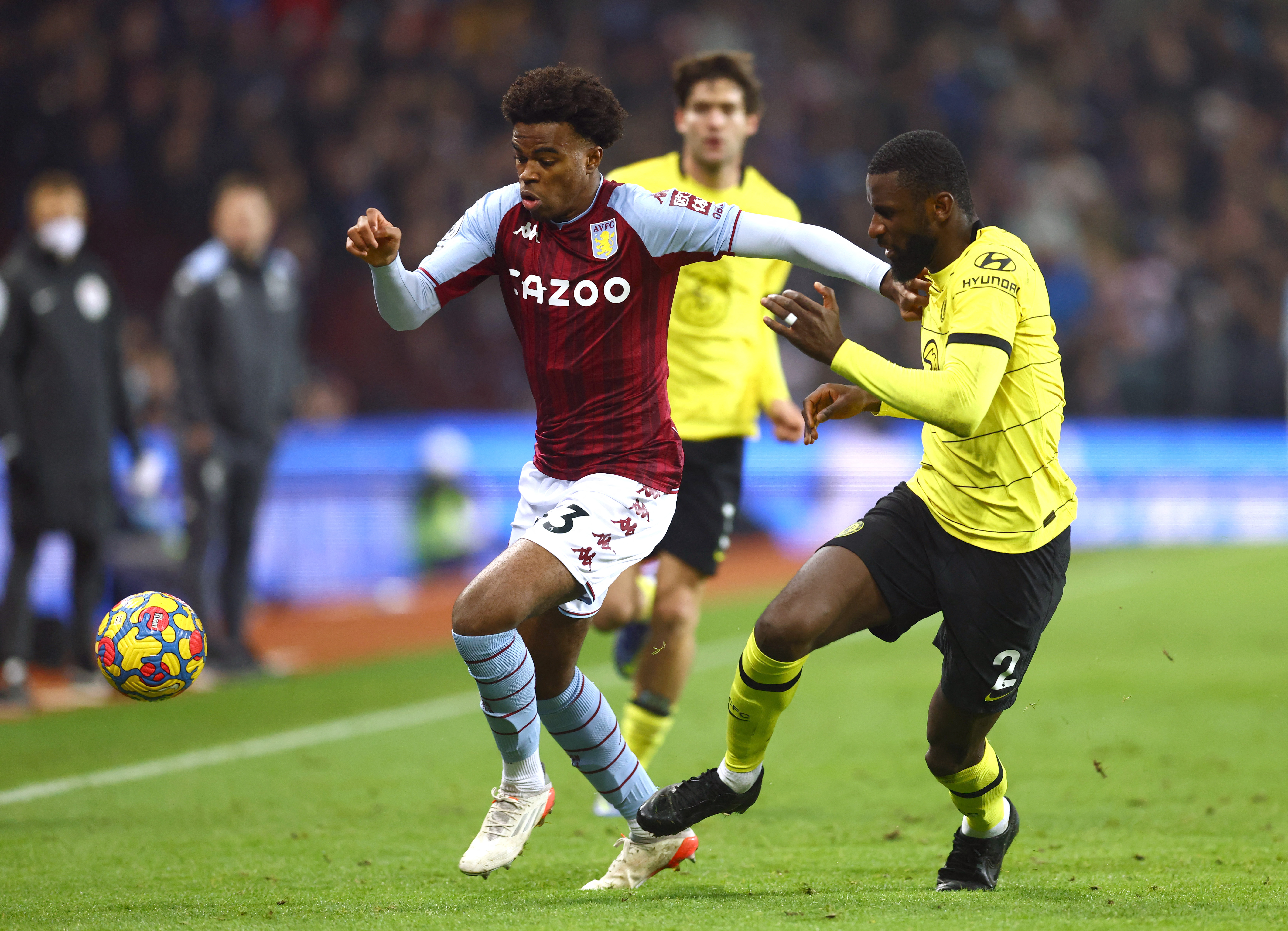 And Calciomercato state the Serie A champions could make a move for the man left at home for the pre-season tour to Australia.

Milan are also eyeing Renato Sanches but view Chukwuemeka as a suitable alternative.

As they continue to monitor his situation, the report adds the Rossoneri will make an initial bid of around £8.5million – less than half Villa's £20m asking price.

However, no concrete offer has yet been submitted.

Chukwuemeka, born in Austria to Nigerian parents, has come through the youth academy at Villa alongside brother Caleb after switching from Northampton in 2016.

He made 12 Premier League appearances last term, starting twice, and is keen to get more game time elsewhere.

Should he stay beyond deadline day this summer, the England Under-19 Euros star can negotiate a free transfer from January with Barcelona and Borussia Dortmund also interested.

Closer to home, Arsenal and Liverpool have been linked in recent months, too.

His boss Steven Gerrard decided to leave him back in the Midlands as his side jetted to the other side of the world to make their preparations for the new season.

On snubbing Chukwuemeka, the gaffer said: "Carney is yet to sign a contract offer that has been in place for some time now.

"I’ve decided the best thing for him would be to continue his training programme back at Bodymoor."