OLIVIER GIROUD blasted AC Milan to their first Serie A title for 11 years as they turned the tables on fierce rivals Inter. 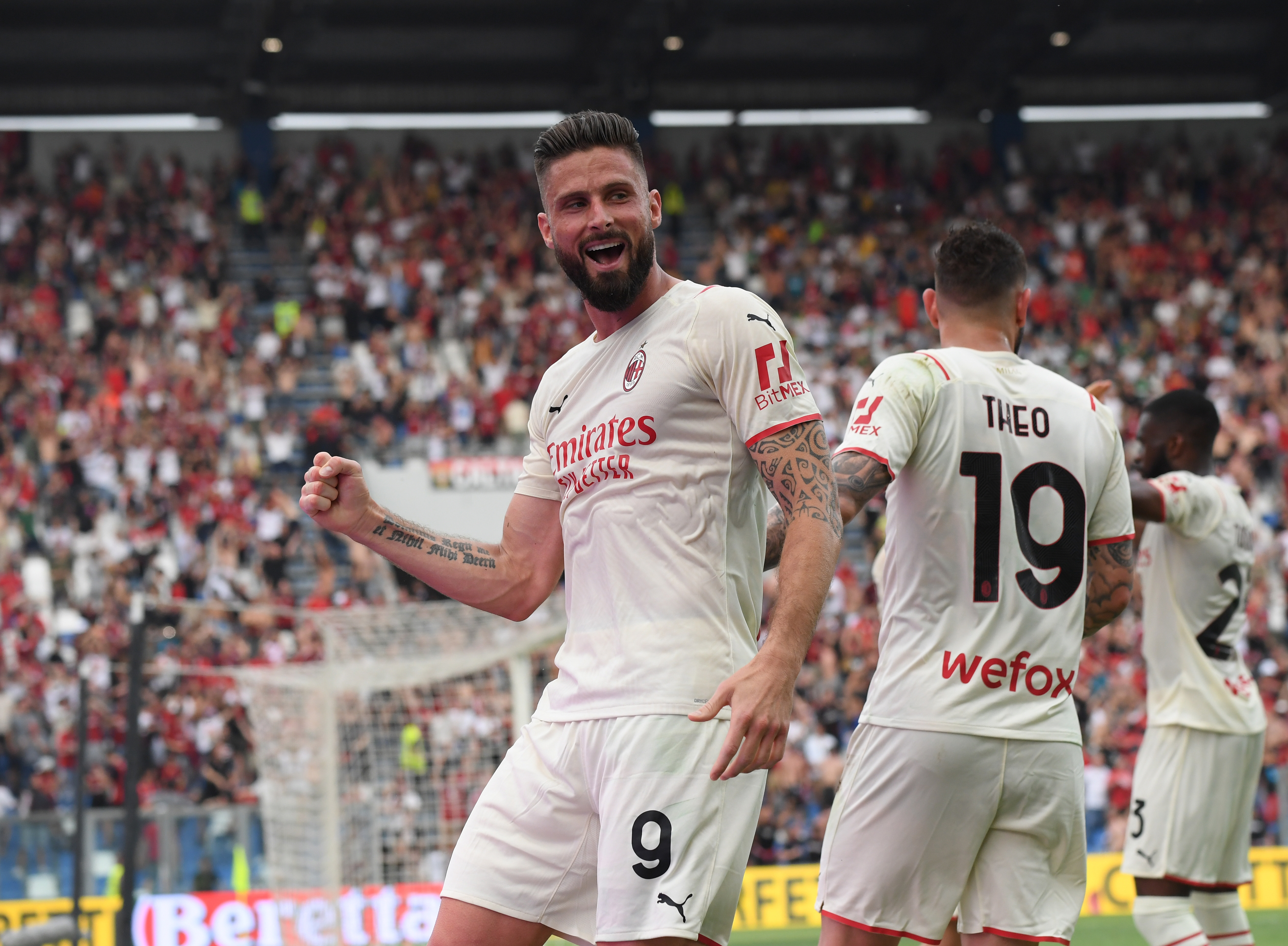 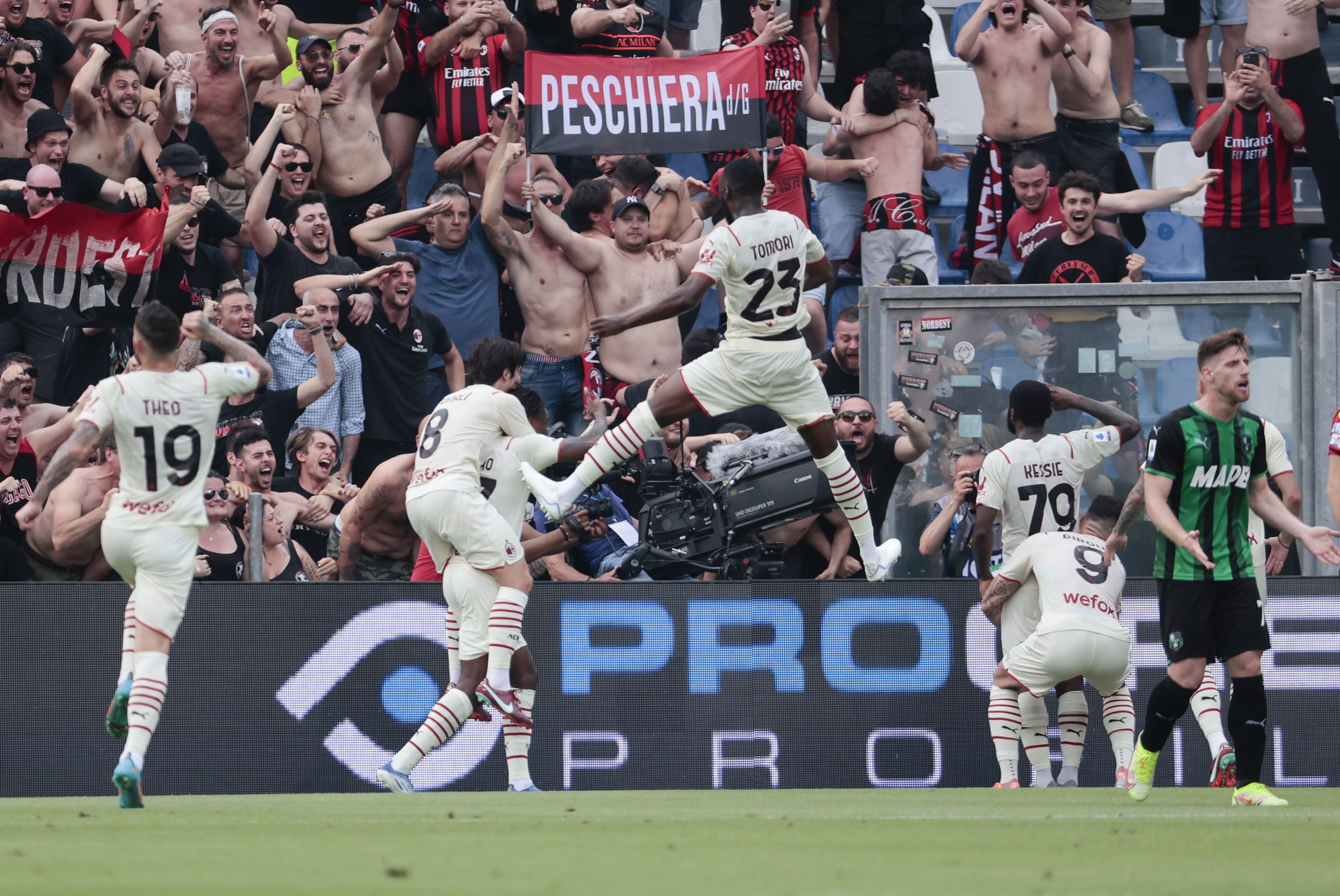 Inter's 3-0 win at home to Sampdoria was not enough to stop Milan reversing the top-two positions of the previous season.

And it means the neighbours are LEVEL on 19 top-flight crowns each.

The triumph rewarded Milan's blistering second half of the campaign – which hit overdrive with Inter's shock 2-1 loss at Bologna on April 27.

AC went 15 games unbeaten after losing to Spezia on January 17.

And most incredibly, they let in just six goals during that title-turning run.

At the other end, 11 goals from 35-year-old Giroud have been backed up by Rafael Leao’s 10 and eight from Zlatan Ibrahimovic – the 40-year-oldlegend who was part of Milan's last top-flight winning side in 2010-11.

Inter entered Sunday's finale needing victory for themselves and no better than a draw for Milan.

All the reaction as Man City WIN title, Burnley go down and Spurs land top four

And although that scenario never looked likely, Simone Inzaghi's men did their own job well enough.

Ivan Perisic put them in front after the break at Sampdoria before Argentina forward Joaquin Correa netted on 55 and 57 minutes. 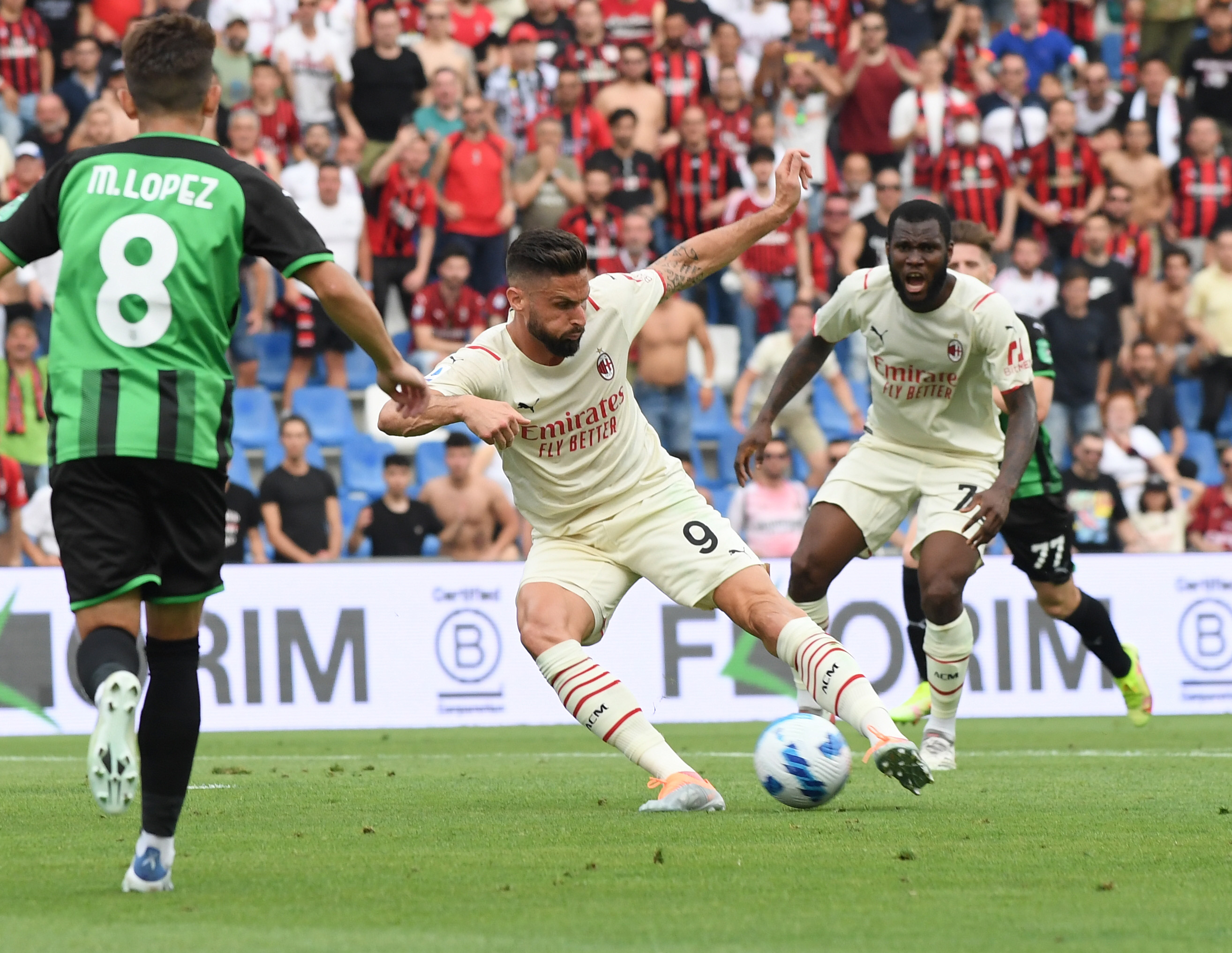