Reports emerged that new boss Andrea Pirlo was planning to flog the midfielder as he plans a major squad clear out. 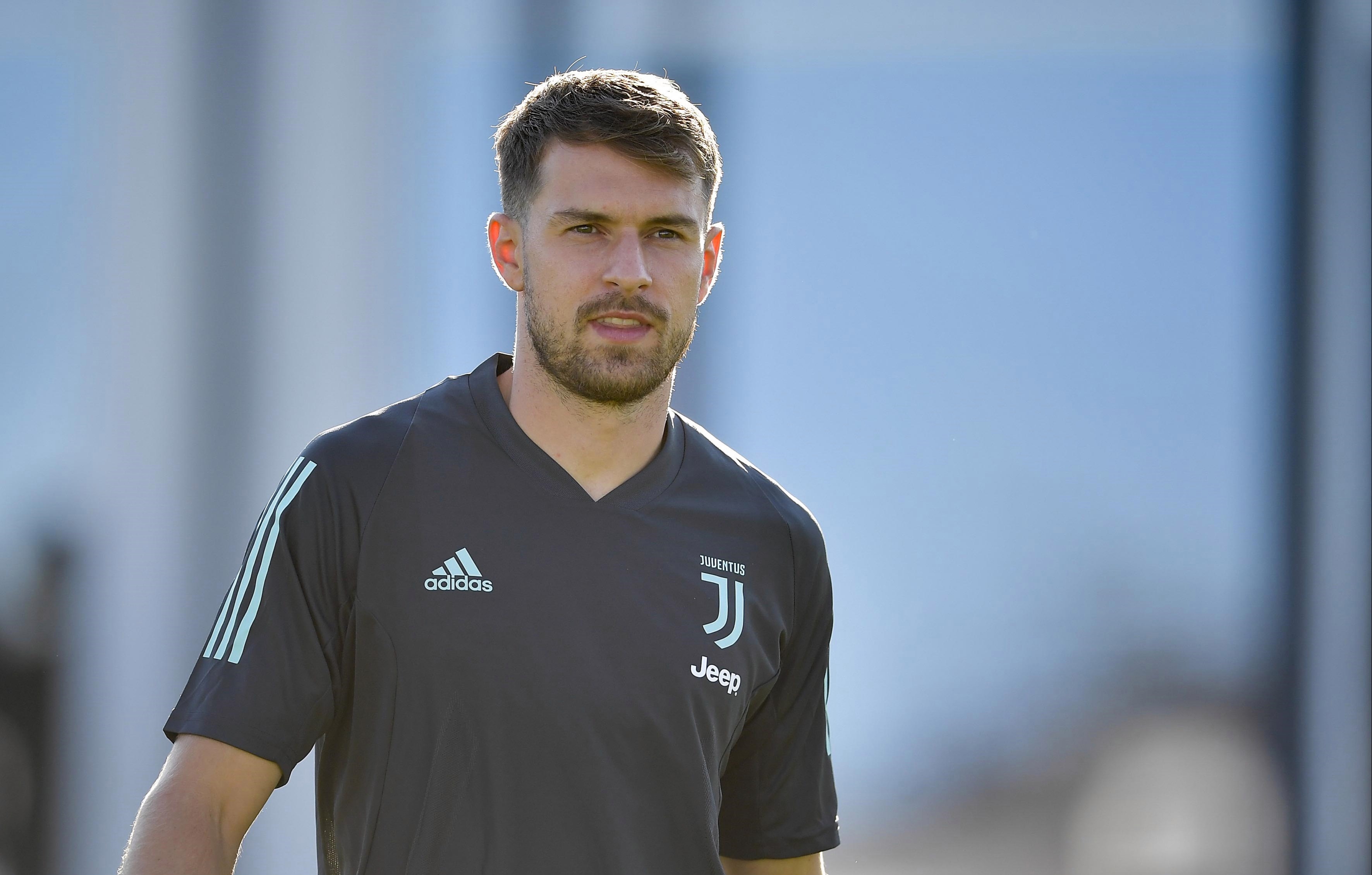 Ramsey, 29, was limited to just 11 Serie A starts in his debut campaign at the Old Lady under Maurizio Sarri.

But he will be hoping Pirlo's appointment will help kick-start his career in Italy under the former midfield maestro.

Following speculation that Ramsey was heading for the exit door, his management team Avid Sports & Entertainment commeted on Twitter: "Nonsense."

Ramsey was an integral figure for the Gunners before making the free transfer to Juve where he reportedly pockets around £400,000-a-week.

He has been linked with a move back to the Premier League with both Manchester United and Tottenham.

Pirlo is likely to assess his entire squad before making decisions on players futures.

But change is needed after they were knocked out to Lyon in the Champions League Round of 16. 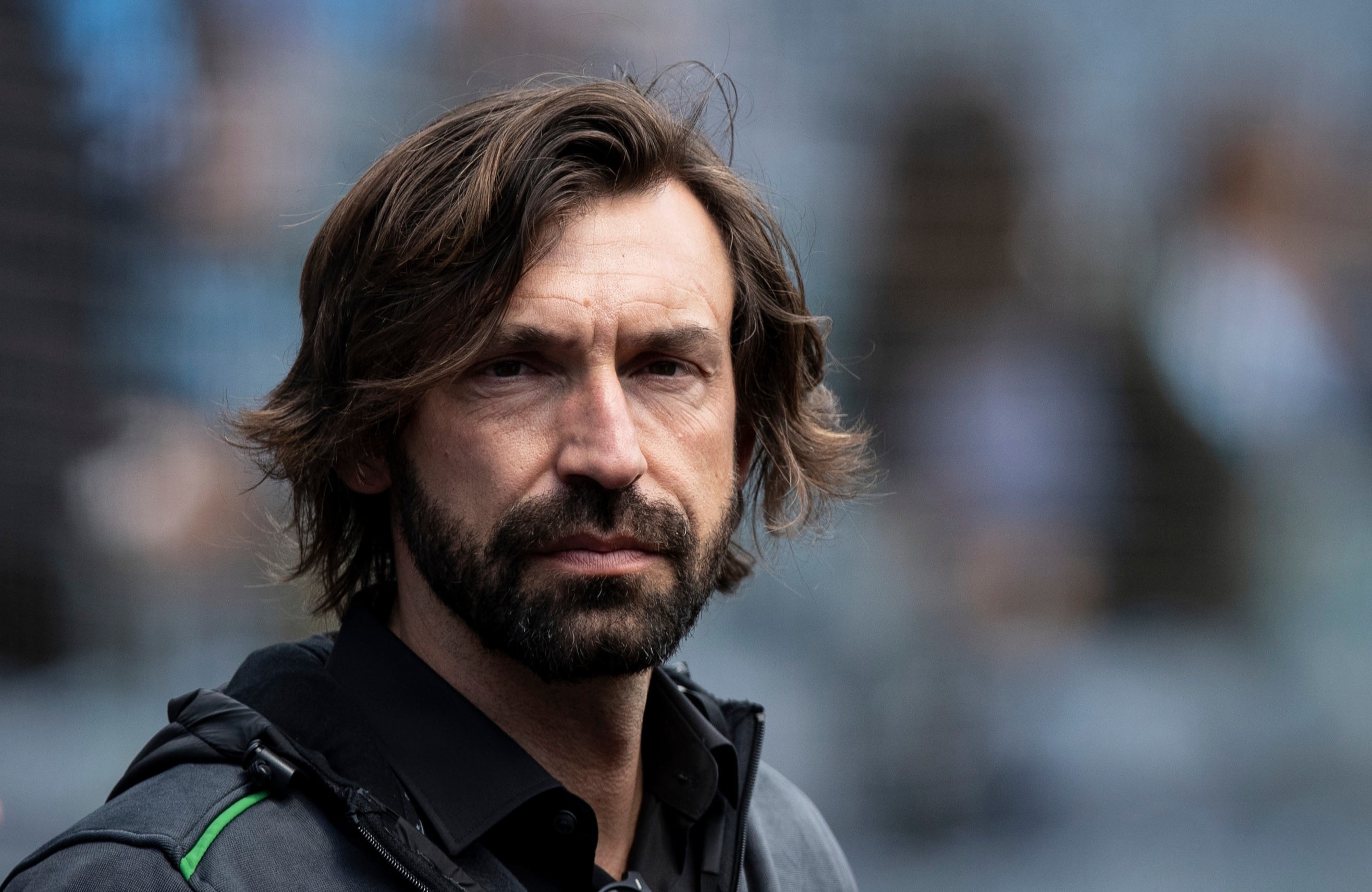 They'll be no better man than the legendary Pirlo to assess his options in the middle of the park following a stellar career on the field.

Pirlo, who enters his first job in management, won 11 major pieces of silverware in his career that includes two Champions League titles and the World Cup.