The Italian giants have made Ramsey their No1 midfield target when his contract runs out at the end of the season. 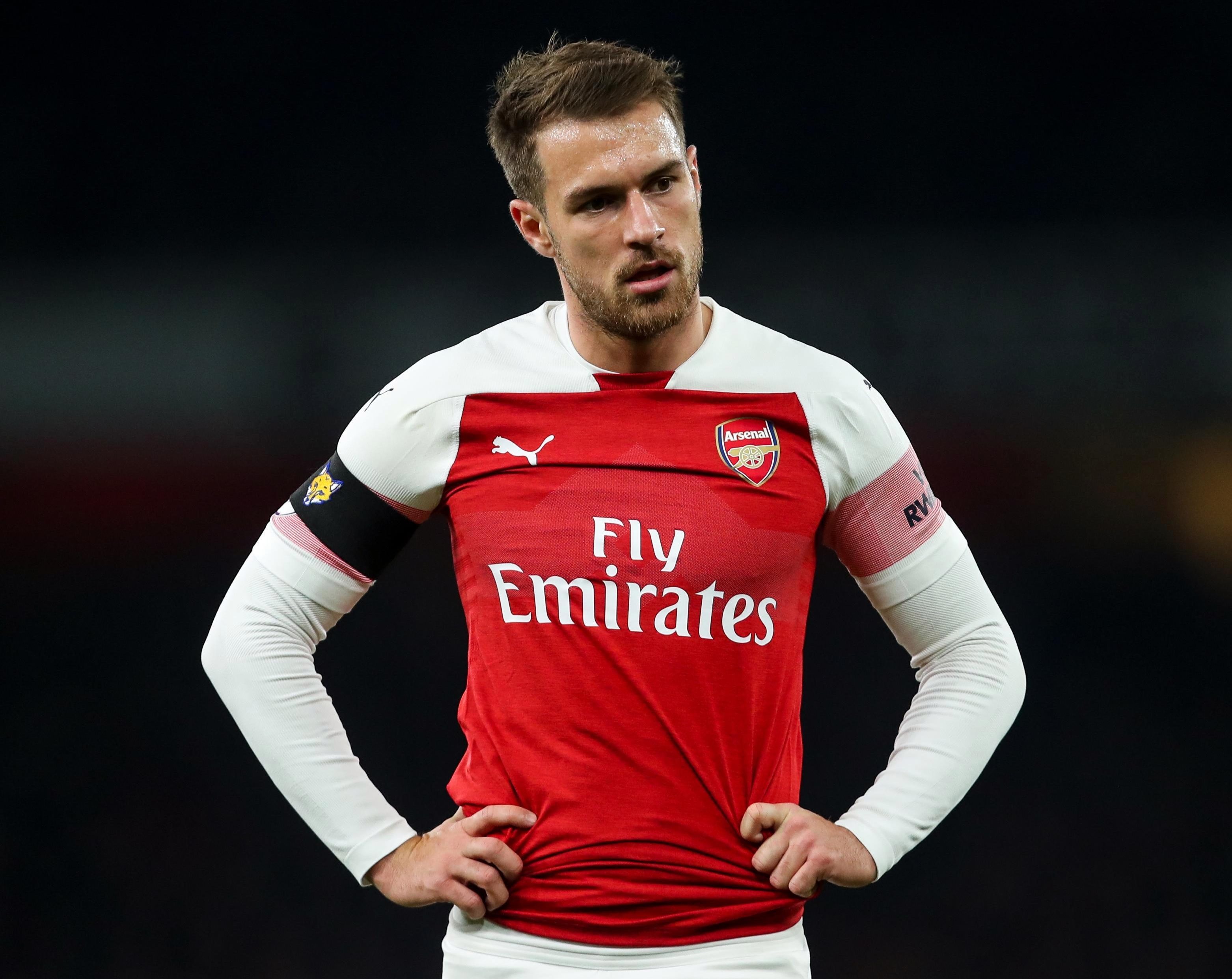 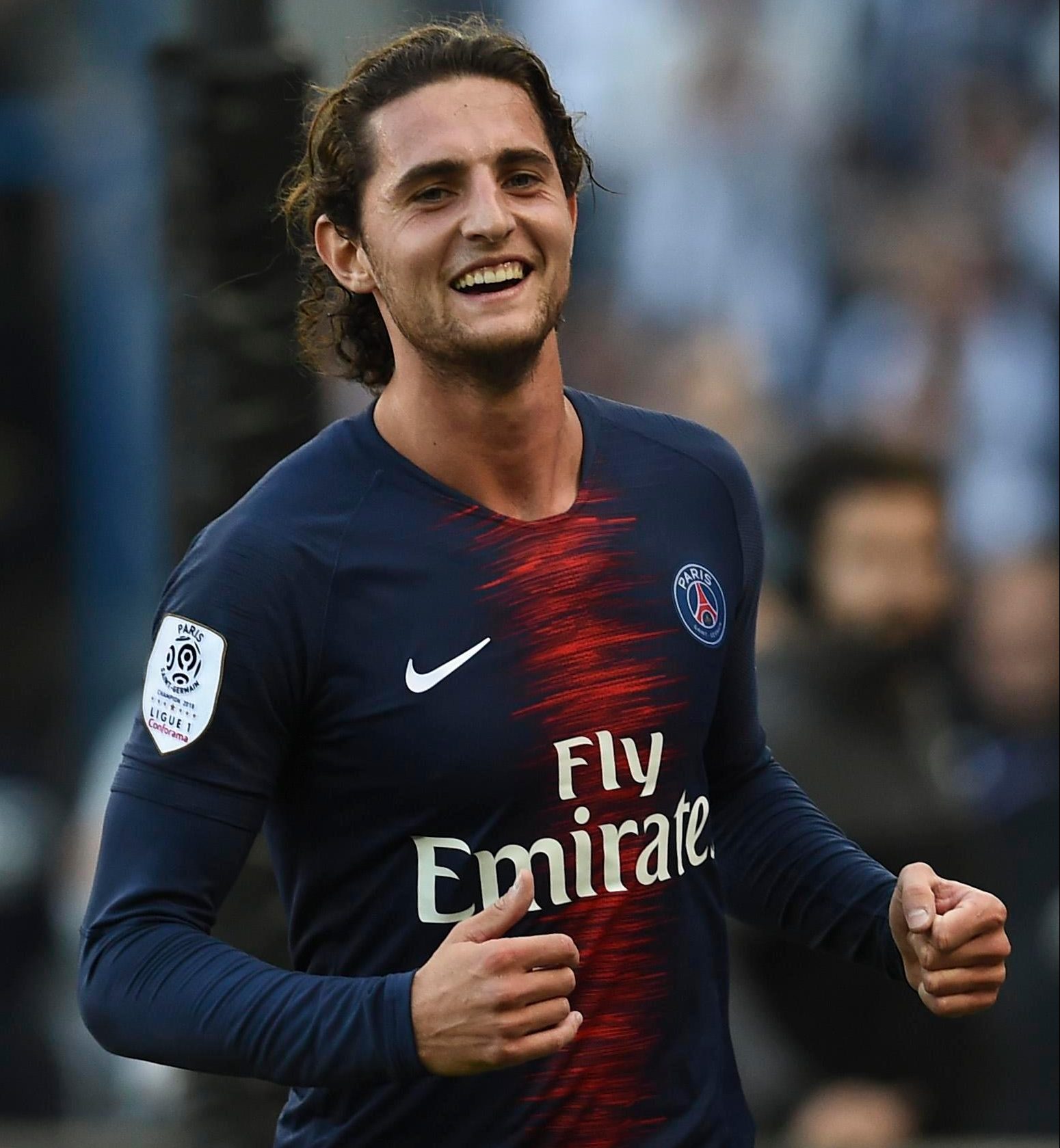 But the Arsenal star, 27, will be under pressure to agree terms quickly in January as Rabiot is seen as an alternative and will also be available on a free transfer come the summer.

Juventus have put together a package worth £200,000 per week over four years to take Ramsey when the Wales international’s deal expires in seven months’ time.

There is interest from Bayern Munich too, although Juve’s deal is expected to be the most lucrative.

Roma were interested in him but cannot compete with the offer the Italian champions have put together. 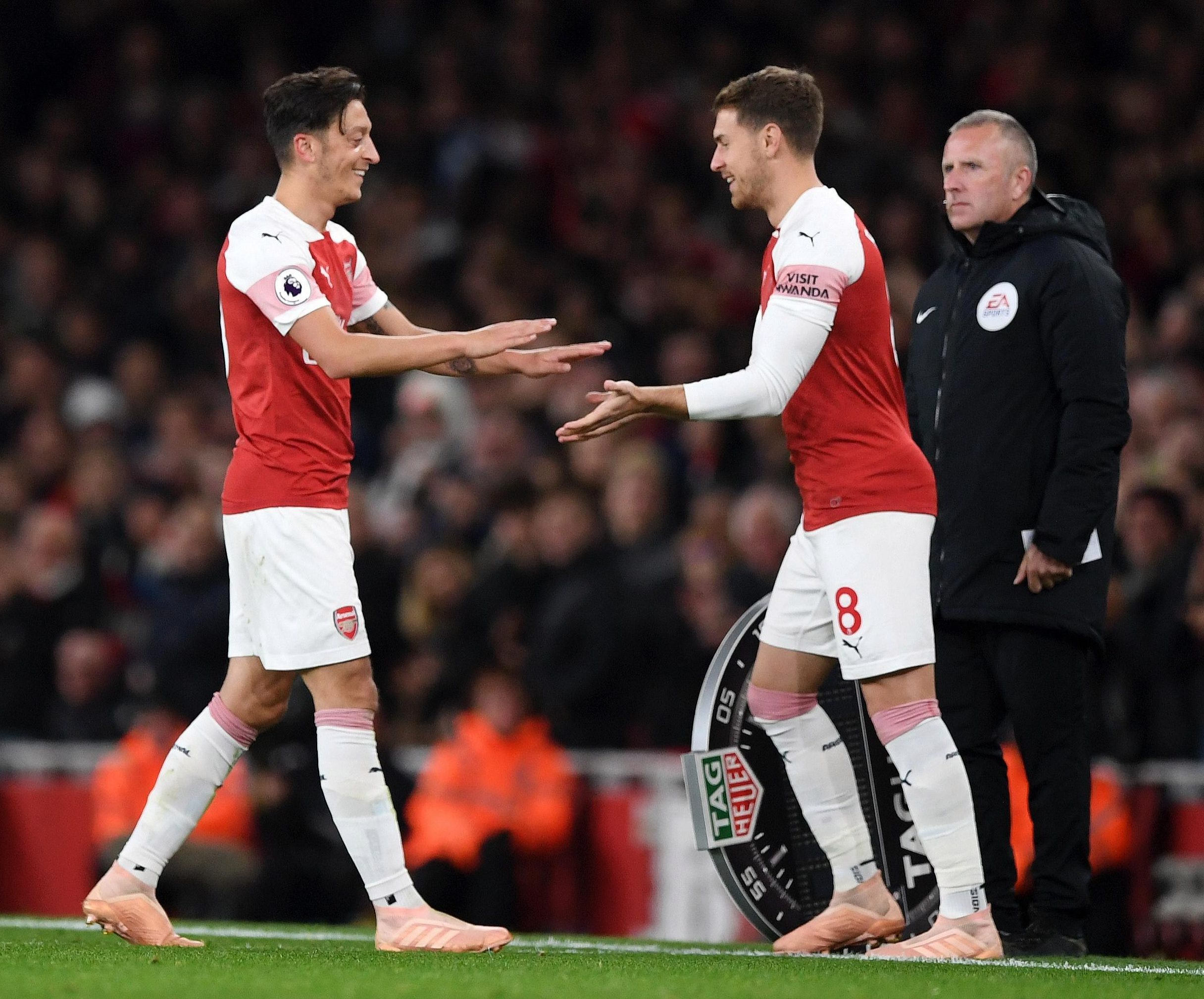 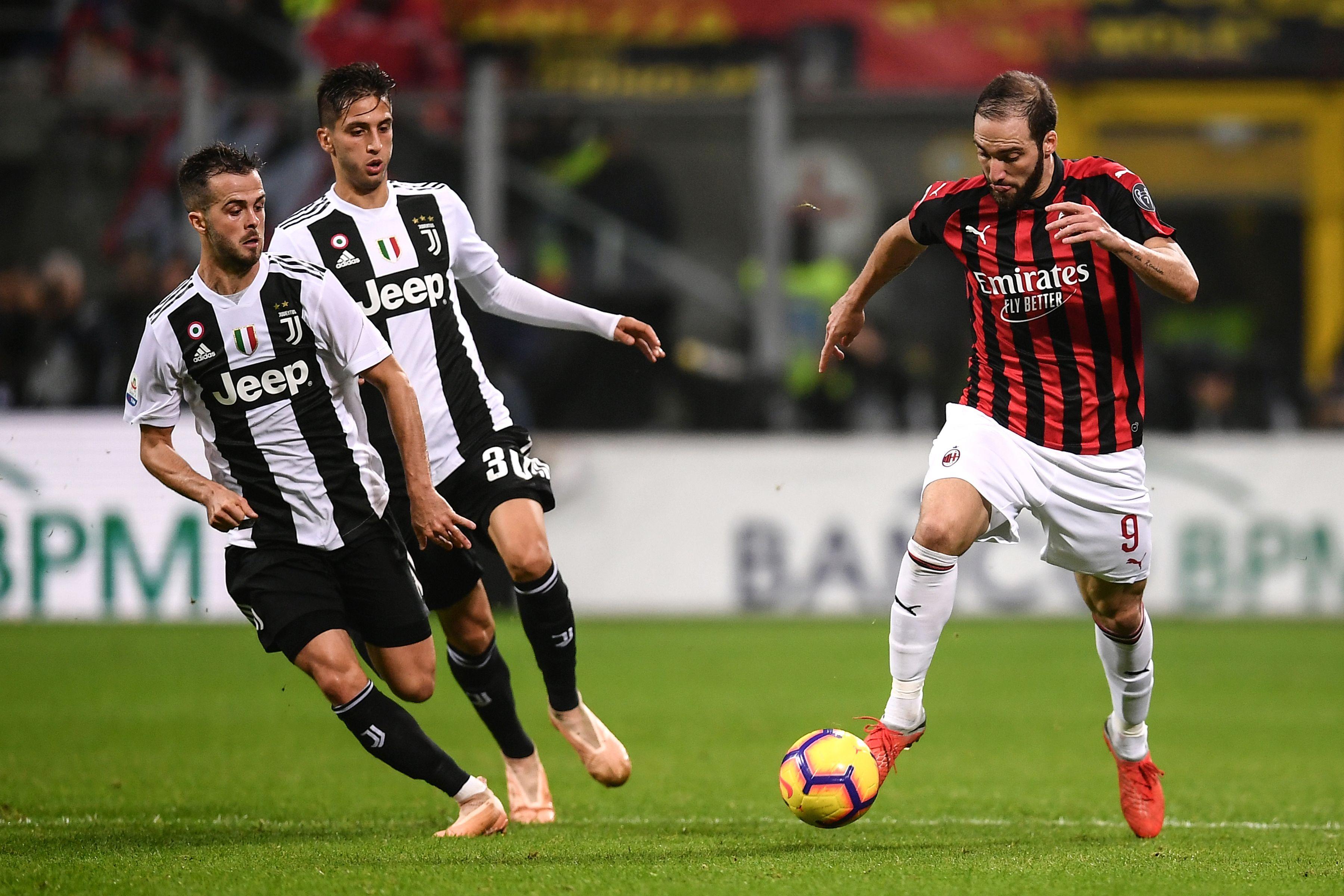 The former Cardiff star has played in all 13 Premier League game for the Gunners this season but only started in six of those and none of the last six.

Juventus boss Massimiliano Allegri reckons Ramsey will provide a big goal threat from central midfield, as he showed when he came on against Fulham.

But Rabiot is his alternative for the Allianz Stadium club.

The Paris Saint-Germain player, 23, is playing regularly for the French champions – although he only came on with five minutes left against Liverpool last night.

Four years Ramsey's junior and available at the same price, Rabiot is certainly a fine back-up to Ramsey.

The Serie A giants have also been linked with a move for Mousa Dembele.

Also out of contract this summer and refusing to sign a new deal, the Spurs midfielder could provide some added strength.

But whether Juve would be prepared to pay his high wage demands and play him ahead of the impressive trio of Blaise Matuidi, Miralem Pjanic and Rodrigo Bentancur may be unlikely.