AARON RAMSEY has been offered back to Arsenal by Juventus, according to reports.

And Hector Bellerin could be involved in a swap deal heading the other way. 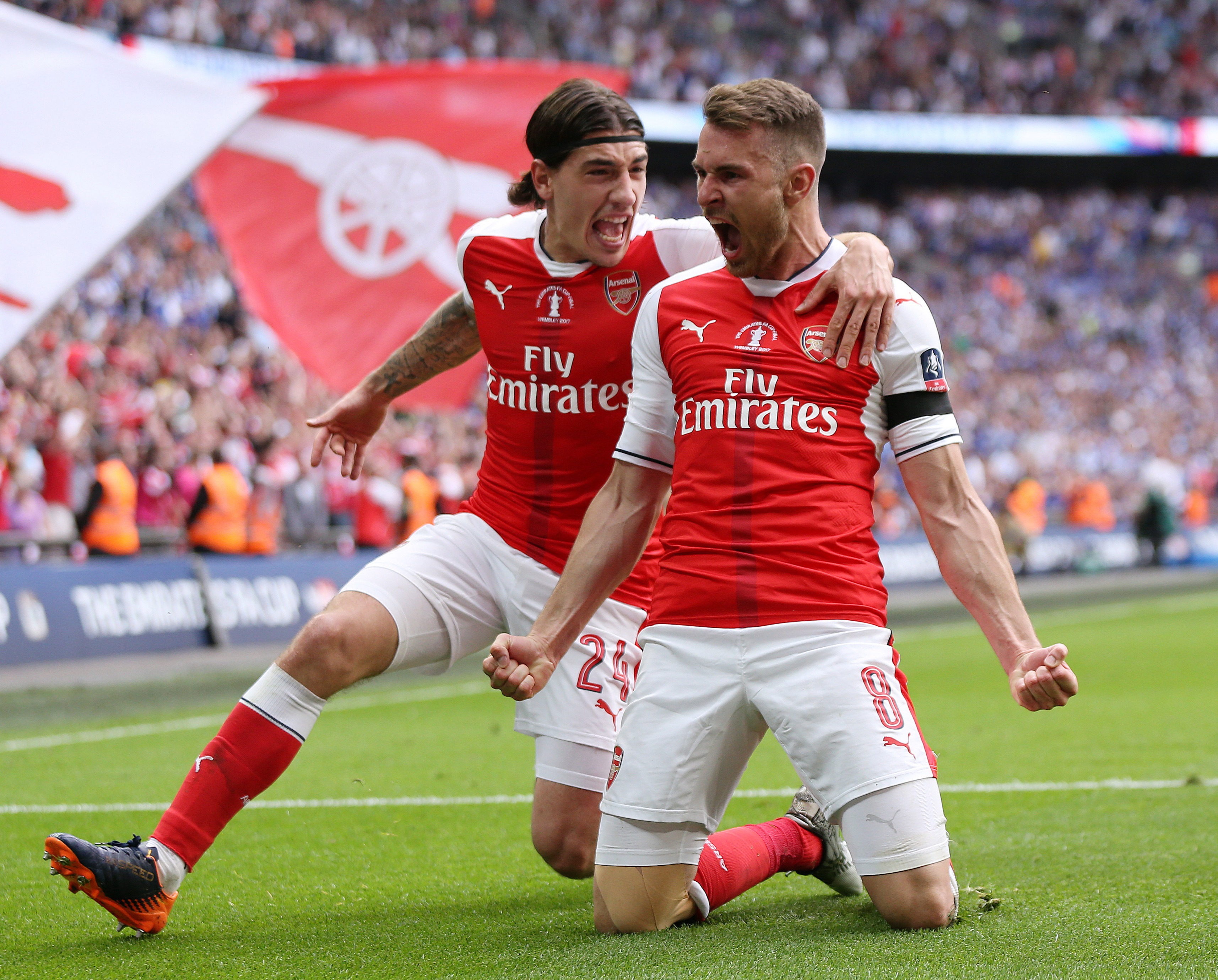 The Welshman, 30, left the Emirates for Turin on a free transfer in 2019 when his contract expired.

But two years on, Sport in Spain say he could be in line for a stunning comeback in exchange for his former team-mate.

Ramsey – currently preparing for Euro 2020 – has made 65 Juventus appearances across his two seasons in Italy, but just 22 in Serie A this term scoring two goals.

It is not quite the impact he was hoping to have and the report suggests he is considering his future.

Despite running down his deal and leaving for nothing, Ramsey was a popular figure at Arsenal and would surely be welcomed back with open arms if a return was on the cards.

Bellerin's future, however, appears to be away from the club.

Barcelona, Paris Saint-Germain and Atletico Madrid have been linked with moves for the Spanish right-back, 26.

However, PSG's pursuit of Inter man Achraf Hakimi could mean they end the chase for Bellerin.

And that could open the door for Juventus to make a swoop, especially if they can do a swap transfer.

The Old Lady do already have Danilo and Juan Cuadrado, with the former playing more minutes for the club in 2020-21 than any other player.