Read this plus all the latest transfer gossip and news from Stamford Bridge. 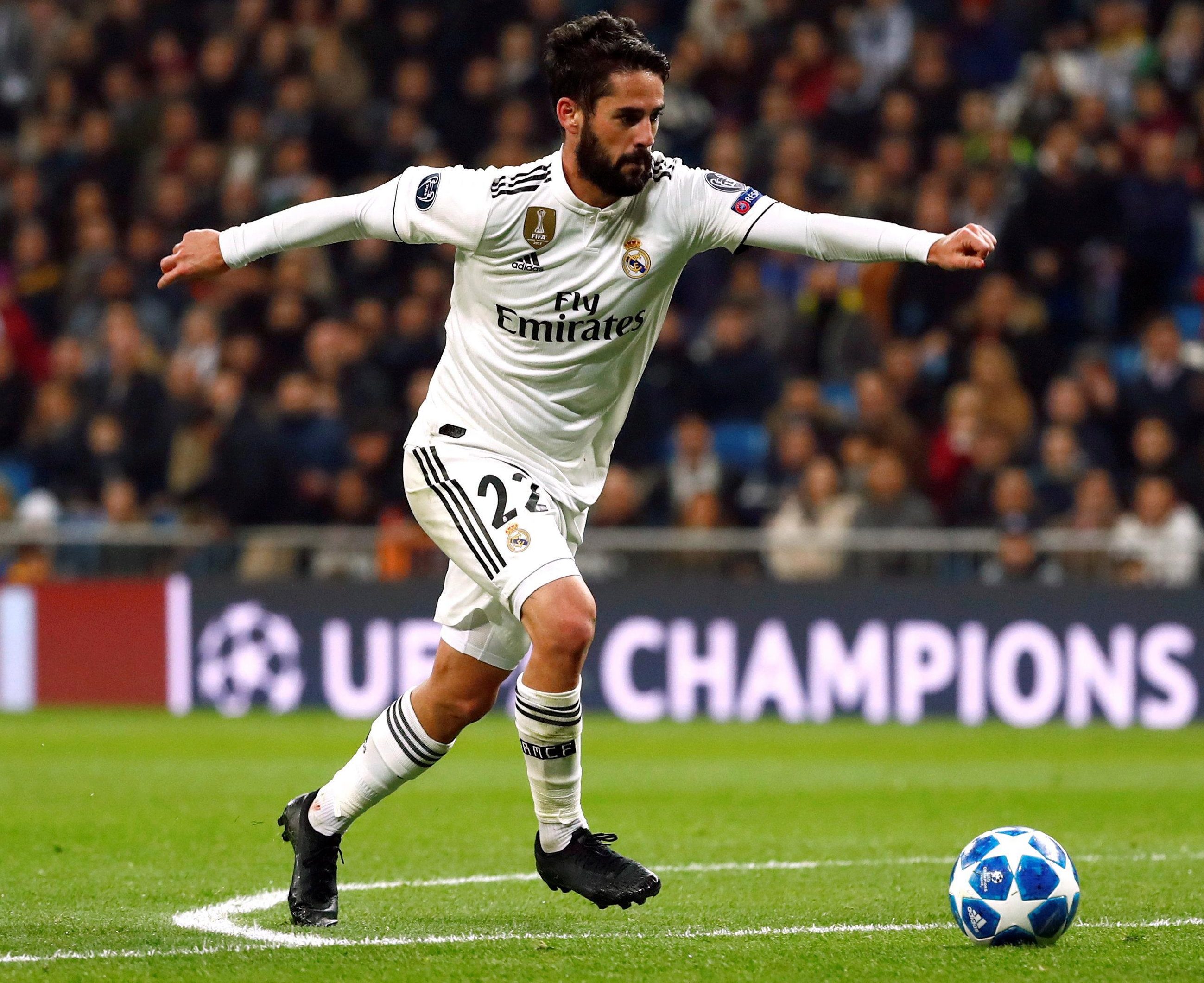 CHELSEA have leapt ahead of Arsenal and Manchester City in the race for Isco.

The Blues will make a £70million bid today for the Real Madrid playmaker and hope wages of around £250,000 a week will be agreed.

ALVARO MORATA would 'return to Italy in a heartbeat' as a move to AC Milan is reportedly on the cards.

It is understood the Chelsea flop, 26, is keen to leave the Premier League side after struggling since his £58million move last year.

The Cherries striker has scored eight goals already this season, and is highly-rated by several Premier League sides.

CHELSEA chairman Bruce Buck has pledged to root racism out of Stamford Bridge to stop "further embarrassment" brought upon the club.

PSG HOVER AS RUDIGER NOT READY FOR BLUES TALKS

ANTONIO RUDIGER has told Chelsea he has no plans to sign a new contract at Stamford Bridge.

HIS Chelsea career may be in doubt – but Alvaro Morata is a cool, calm figure when it comes to feeding his twins.

The Spaniard showed his parenting skills by giving his newborns milk – after wife Alice Campello gave birth in the summer.

ARSENAL are locked in a fierce battle with their Premier League rivals for Lille ace Nicolas Pepe, according to reports.

Both Chelsea and Tottenham are ready to make their move for the Ligue One top scorer.

UEFA have opened an official probe into allegations of racism by Chelsea fans during last week’s Europa League game in Hungary.

The European game's governing body have decided to open proceedings against the Blues after anti-Semitic chants were sung during the Europa League match against Vidi last week.

N'GOLO KANTE revealed a darker side to his squeaky-clean reputation after admitting to cheating in card games with his team-mates.

The World Cup winner has forged a glowing reputation for honesty and diligence both on and off the pitch.

EDEN HAZARD will struggle to reach Maurizio Sarri’s 40-goal target because he is too selfless.

That is according to team-mate Antonio Rudiger, who has hailed the Belgian superstar as an inspiration who leads by example.