CONNECTIONS of Coneygree remain optimistic their 2015 Gold Cup hero will return to action at either Aintree or Punchestown.

Mark Bradstock's fragile 10-year-old will miss the Cheltenham Festival for the second season in a row but is on the road to recovery following a leg injury.

He has only had two races since winning the Gold Cup almost two years ago, the latest being at Haydock in November when he was second to Cue Card in the Betfair Chase.

The good news is that Coneygree is making progress and has two possible targets in April – the Betfred Bowl at Aintree and the Punchestown Gold Cup.

"He's in really good form. He's been swimming. He's going on a water treadmill and Sara rides him out as well," Bradstock told At The Races.

"What we are trying to do is to make sure all his muscles don't completely fall to flab.

"What happened was not a total disaster and we're still keen to see if we can get him back for either Aintree or Punchestown.

"On a scale of one to 10, the setback was probably a four. It wasn't that drastic, but with these races like the Gold Cup you do need an almost clean run to them and he would have needed a prep run, which would have been either the Cotswold or the Denman, before the Gold Cup and that probably wasn't going to happen.

"From Haydock to the Gold Cup (without a run in between) would have been unfair on the horse, to ask him to run in a race like that with no prep or anything.

"The thing with him is although he's 10, the fact is he's had very little racing and mentally he is still a child." 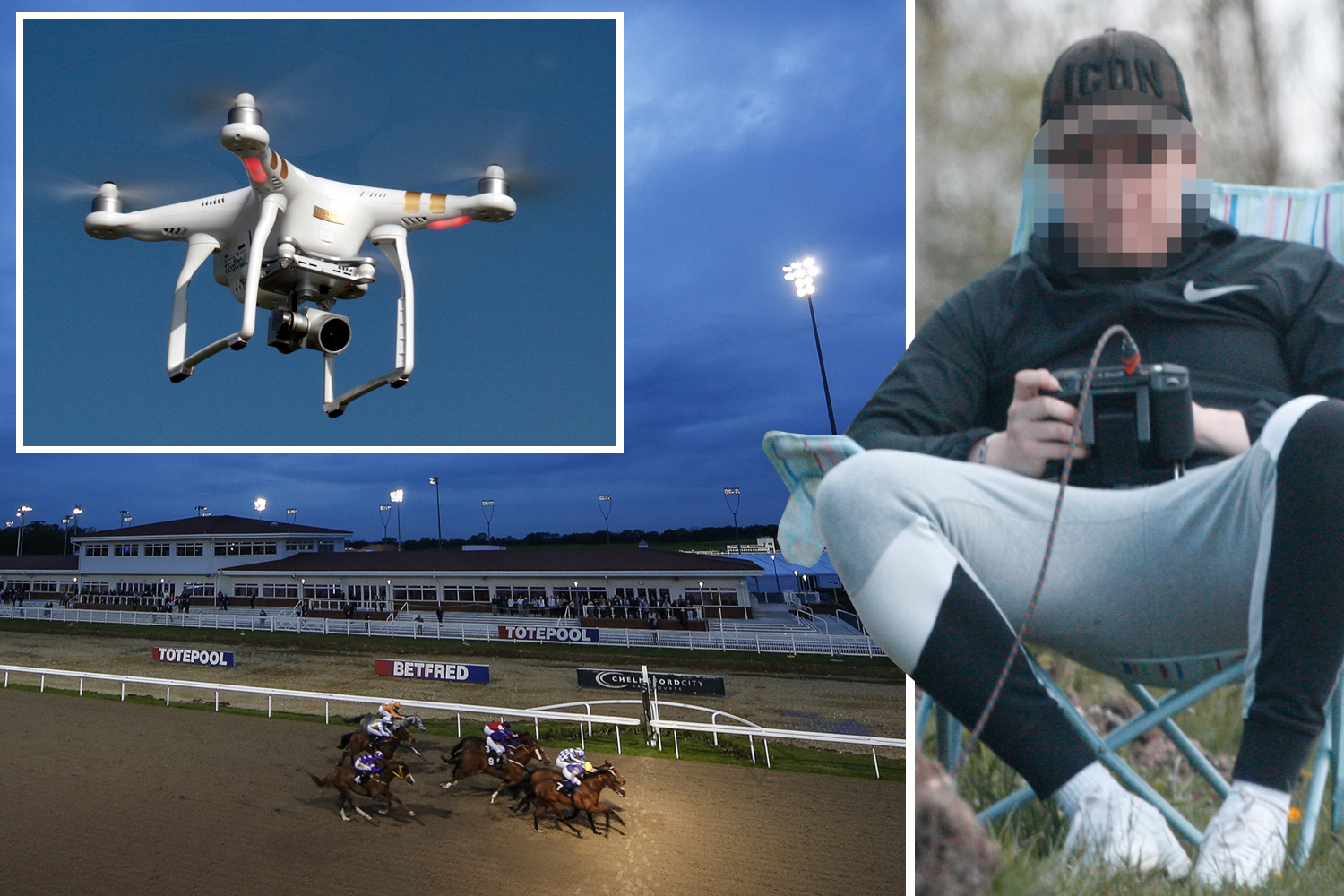 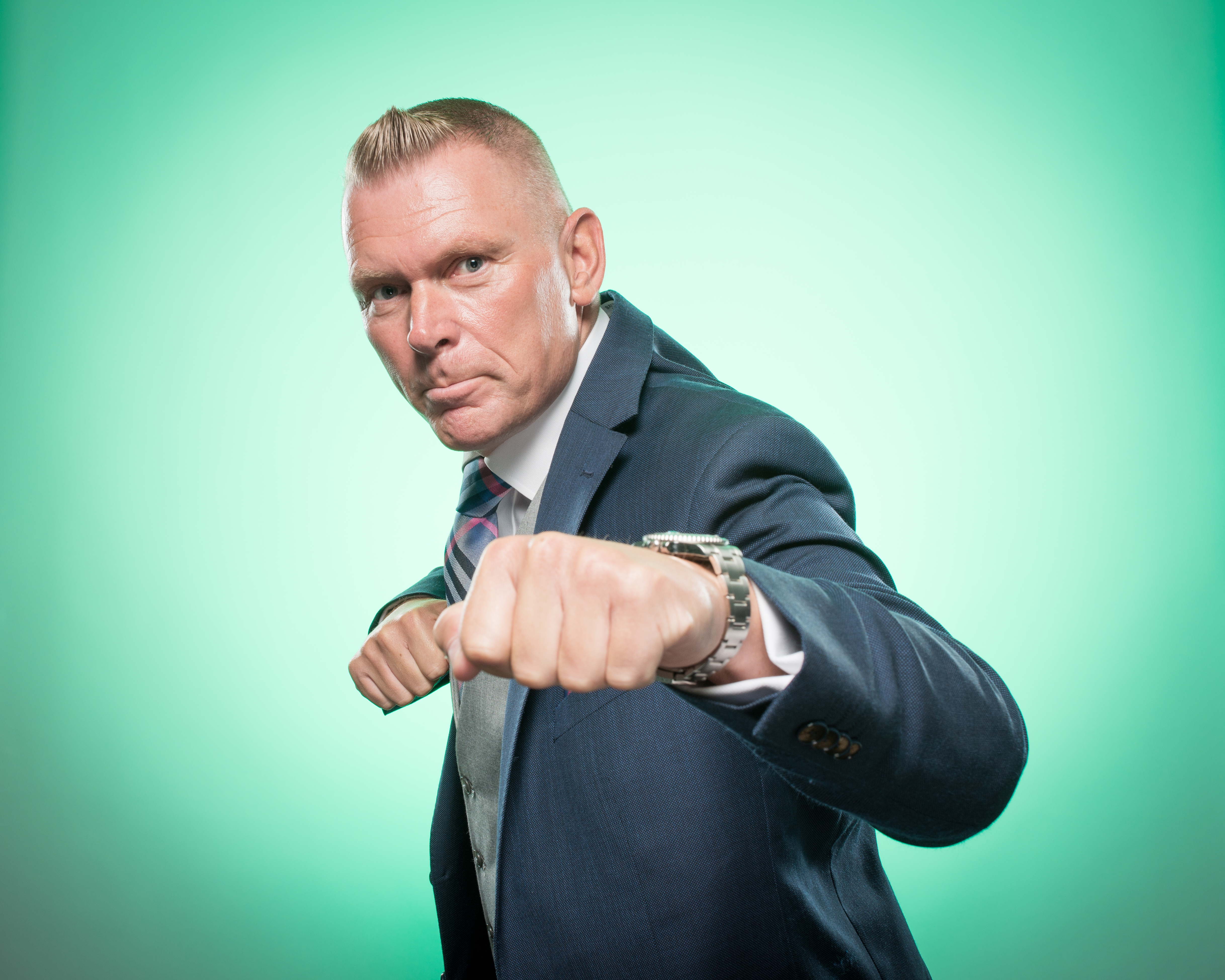 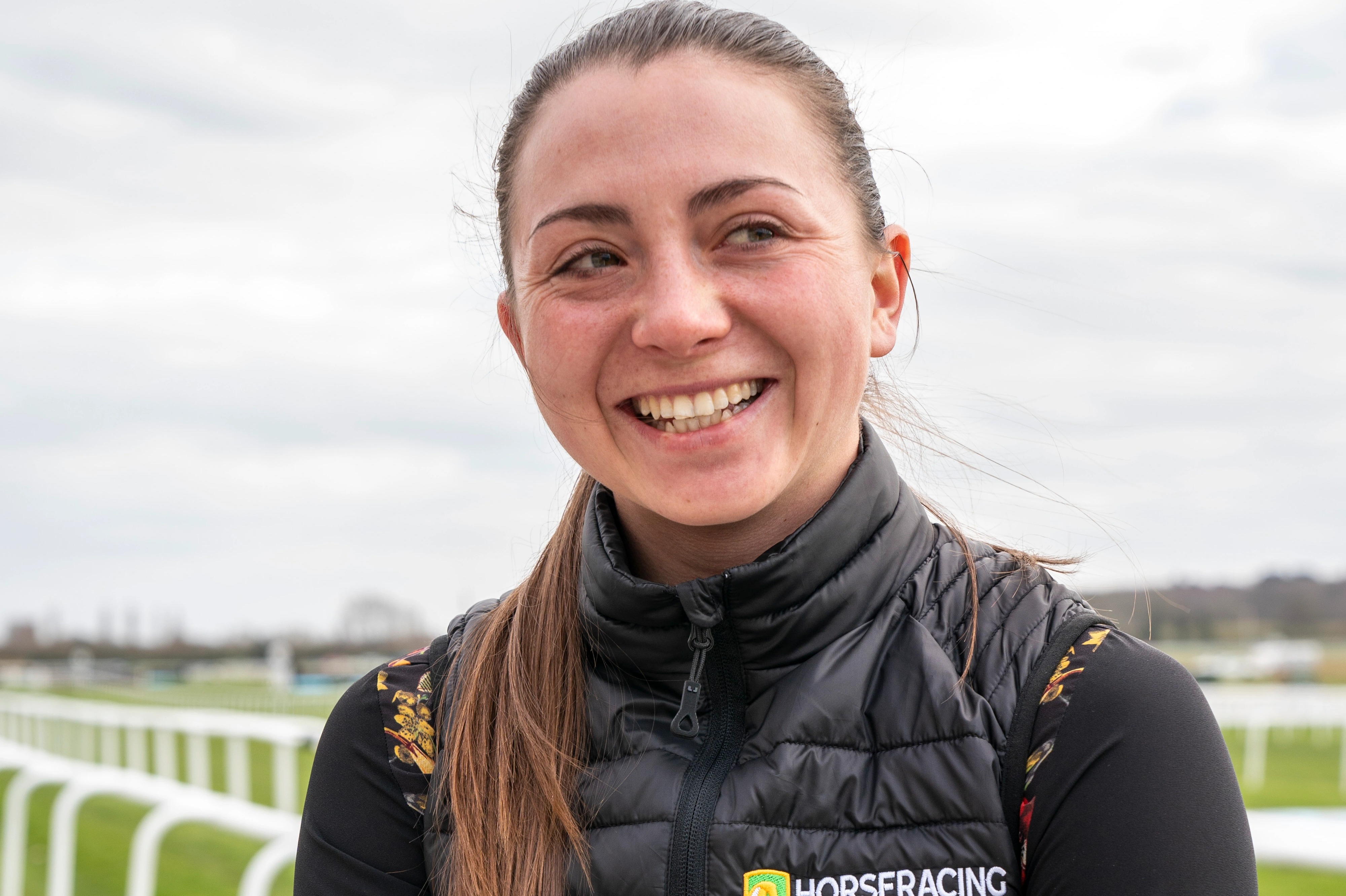