The caldera inside Yellowstone National Park poses a global threat in the event of a supereruption – something that has not happened for more than 630,000 years. Located below the states of Wyoming, Montana and Idaho, the area is constantly monitored by the USGS (United States Geological Survey) for any changes in the system. But a study led by researchers at the University of Illinois found there would be clear geological signs to provide a warning in such an event.

And models developed by the team could help inform authorities of what to expect before a supereruption.

Study co-author Professor Patricia Gregg said: “Traditionally, it is thought that eruptions occur when the pressure caused by hot magma overtakes the strength of a volcano’s roof rock.

“But supervolcanoes tend to occur in areas of significant tectonic stress, where plates are moving toward, past or away from each other. 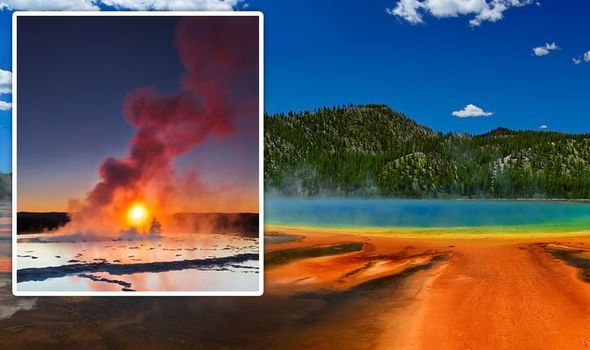 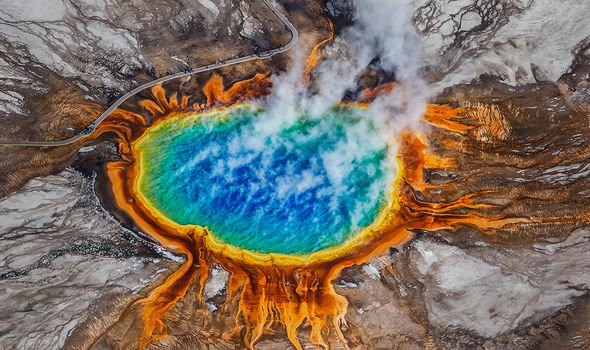 Their research led them to conclude in the journal ‘Geophysical Research Letters’ that any type of tectonic stress impacts the stability of supervolcanoes.

Ms Cabaniss said: “It does not matter if it is extensional, compressional or shear stress.

“The remarkable thing we found is that the timing seems to depend not only on tectonic stress but also on whether magma is being actively supplied to the volcano.” 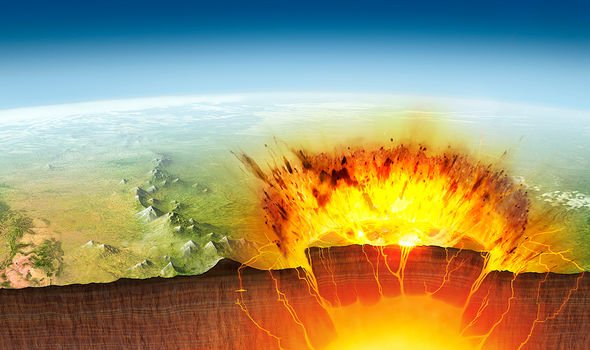 The team analysed conditions with different magma levels, stress, and tectonic plate movement and found that magma chambers remained stable for hundreds to thousands of years while new magma was being supplied to the reservoir.

Prof Gregg said: “We were initially surprised by this very short timeframe of hundreds to thousands of years.

“But it is important to realise that supervolcanoes can lay dormant for a very long time, sometimes a million years or more.

“In other words, they may remain stable, doing almost nothing for 999,000 years, then start a period of rejuvenation leading to a large-scale eruption.”

But the results of the study suggest that geological evidence to warn of an impending eruption will occur far in advance of a catastrophic event and will be unmistakable. 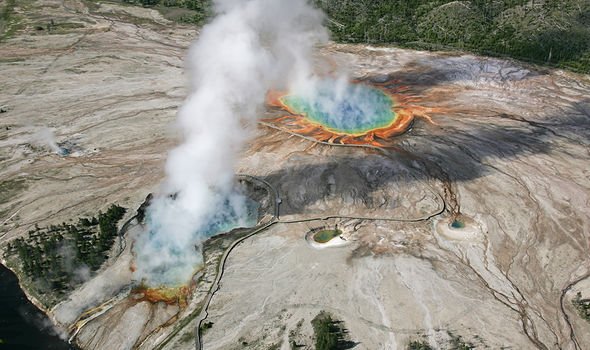 Prof Gregg continued: “When new magma starts to rejuvenate a supervolcano system, we can expect to see massive uplift, faulting and earthquake activity.

“Far greater than the metre-scale events we have seen in recent time.

“We are talking in the range of tens to hundreds of metres of uplift.

“Even then, our models predict that the system would inflate for hundreds to thousands of years before we witness a catastrophic eruption.” 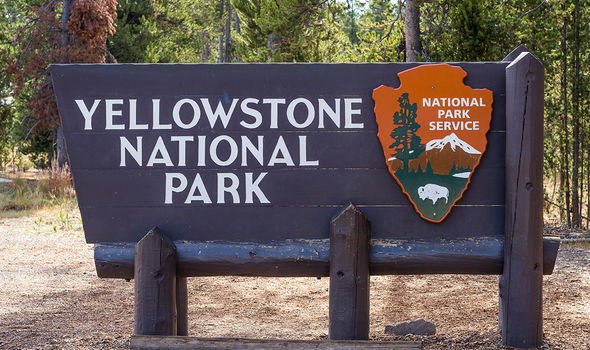 Ms Cabaniss also made direct reference to Yellowstone, adding that there would be adequate warning over changes to the volcano.

She said: “People need to keep in mind that sites like Yellowstone are very well monitored.

“It is also important to note that our research suggests that the whole rejuvenation-to-eruption process will take place over several or more human lifetimes.

“Our models indicate that there should be plenty of warning.”