The caldera, which last experienced a supereruption more than 640,000 years ago, spreads below the states of Wyoming, Montana and Idaho. It is a significant threat in the event history repeats itself and so the system is constantly monitored by the USGS (United States Geological Survey) for any changes. One branch of their research is monitoring hydrothermal explosion, which occurs when superheated water trapped below the surface of the earth rapidly converts from liquid to steam, violently disrupting the confining rock.

Boiling water, steam, mud, and rock fragments are ejected over an area of a few meters up to several miles in diameter.

Geologist Dr Patrick Muffler revealed during the ‘Inside USGS’ documentary on YouTube how scientists came to notice these events.

He said: “We started finding crater-like features in the hot spring area, particularly in Pocket Basin, which is in Lower Geyser Basin.

“It turned out to be the classic hydrothermal explosion feature, meaning that the upper part of a hot spring that is everywhere at the boiling point becomes unstable for a variety of reasons and basically explodes. 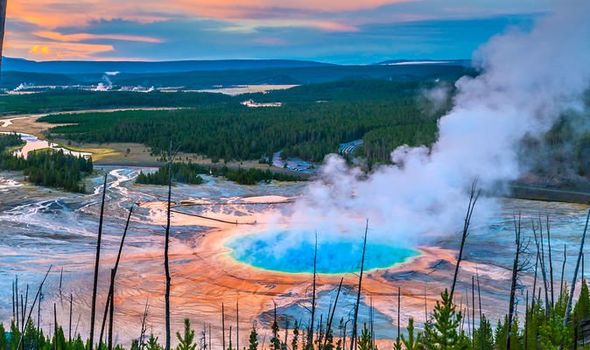 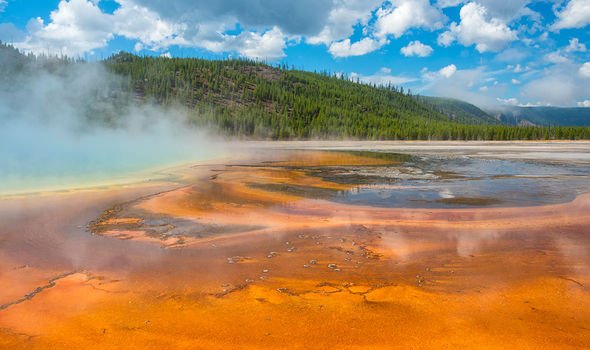 “No magma is involved, it’s not like a phreatomagmatic explosion.

“This is just an inevitable happening in the upper part of a hydrothermal system where the temperatures along the boiling point curve are increasing very rapidly.

“That, of course, creates a very unstable situation.”

Yellowstone National Park is a thermally active area with an extensive system of hot springs, fumaroles, geysers, and mud pots.

Dr Muffler went on to reveal how researchers mapped these out. 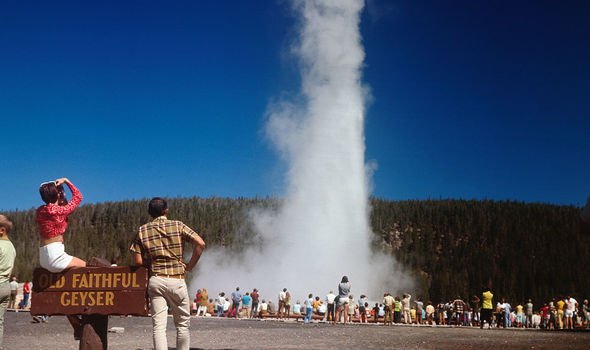 He added: “It turns out we’ve found a number of these things that seem to have happened at about the time of deglaciation.

“So we reasoned that, basically, you had a very rapid decrease in pressure on the hydrothermal system owing to the draining of a lake impounded by glaciers.

“The fact the lake dropped at such a level with a hot spring underneath it, it became way above boiling point and simply exploded.

“This seems to have been a pervasive phenomenon, not only in the geyser basins, but also by Yellowstone Lake.”

More than 20 large hydrothermal explosions have occurred at Yellowstone, approximately one every 700 years. 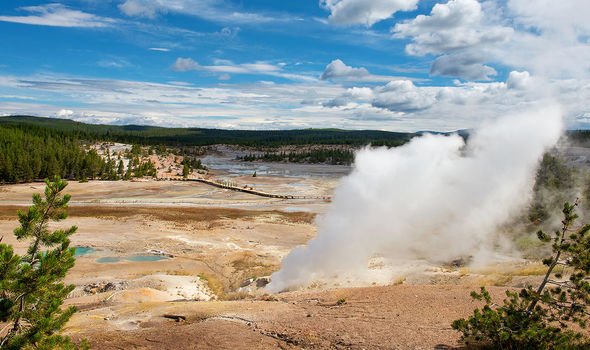 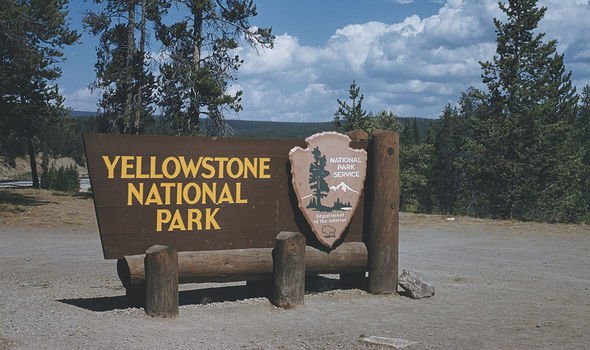 Dr Muffler went on to explain how these hydrothermal explosions are less known about but are likely to occur in the future.

He added: “It’s been worked on extensively by other science subsequent to our work.

“It’s probably the most interesting and exciting thing I’ve ever done, you couldn’t wait to come to work.

“That has led to analysis trying to work out the hazards at Yellowstone, and one of the most likely happenings are hydrothermal explosions.

“They are certainly more likely than supereruptions that get all the attention.”