The Yellowstone volcano gets its nickname as a supervolcano due to its capability to inflict global devastation during a supereruption, something that has happened three times in the past, 2.1 million years ago, 1.3 million years ago and 630,000 years ago, leading some to claim it is overdue another. The USGS is constantly monitoring Yellowstone National Park through its series of seismograph stations, looking for any signs of change that could suggest an eruption is on its way. But, geologists discovered there is another supervolcano on the continent of North America, and it’s predicted to be around 30 times the size of Yellowstone.

Researchers from Brigham Young University found what they believed to be the world’s largest volcano, which collapsed and exploded in western Utah around 30 million years ago after 5,500 cubic kilometres of magma erupted near Wah Wah Springs.

Professor Eric Christiansen said in 2013: “As far as we know, the Wah Wah Springs eruption is the largest known explosive volcanic eruption.”

What happened millions of years ago is hardly visible to the naked eye now, but underneath and in surrounding formations, the evidence is still around.

Study author Myron Best added: “The sky would have been darkened for days, perhaps weeks, because the ash, so much ash in the atmosphere would have completely blocked out the Sun, just penetrating the darkness. 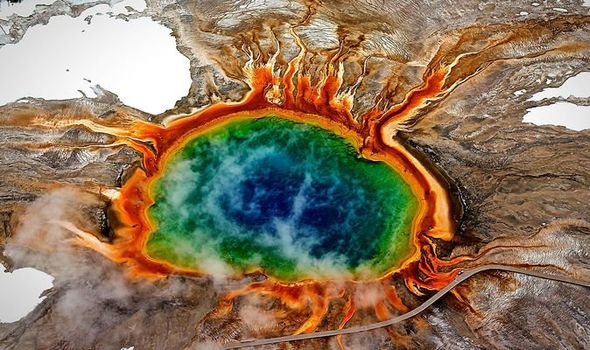 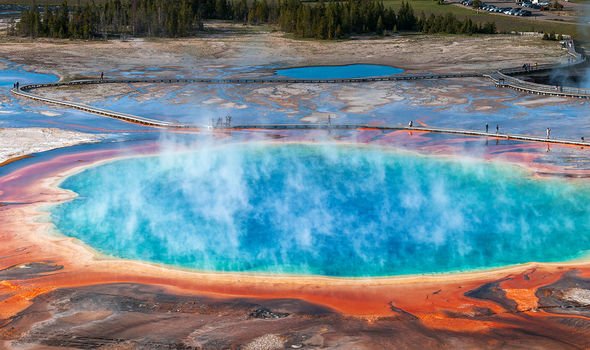 “Then eventually, when all of the ash cleared out of the atmosphere, you would see this vast landscape of steaming hot volcanic ash.”

Professor Best said there was unimaginable devastation over a flat landscape covering about 12,000 square miles in western Utah and eastern Nevada.

It extended beyond what is now Panguitch, north almost to Delta, and south almost to St. George.

It took around 30 years and 600 students of their summer field course to map out the geology and find the remnants of this supervolcanic eruption.

The mapping of five mountain ranges led to the discovery of a caldera, or a huge hole in the landscape, lying across the Utah-Nevada state lines, measuring around 30 miles across and three miles deep. 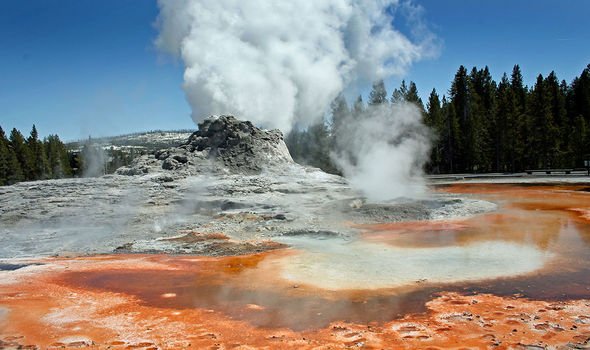 Researchers used radiometric dating, X-ray fluorescence spectrometry, and chemical analysis of the minerals to verify that the volcanic ash was all from the same ancient super eruption.

Unlike Yellowstone, which is still an active caldera, Utah and Nevada’s shared supervolcano will likely never erupt again, scientist Ron Smith revealed during a lecture.

He said in February: “Yellowstone has gotten a lot of publicity because of the severity of a supervolcano and the effect it would have on the Earth.

”We cannot say that Yellowstone is overdue, it is probably going to blow again, but it could well be 500,000 years from now or a week from Tuesday.” 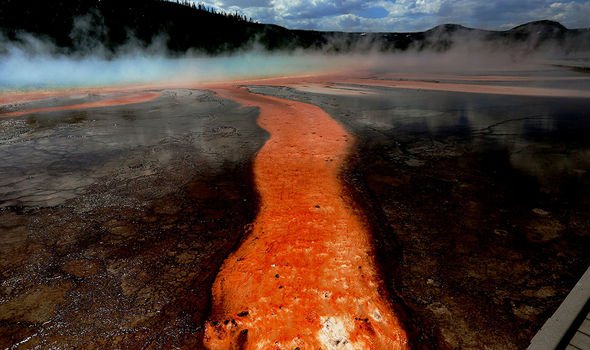 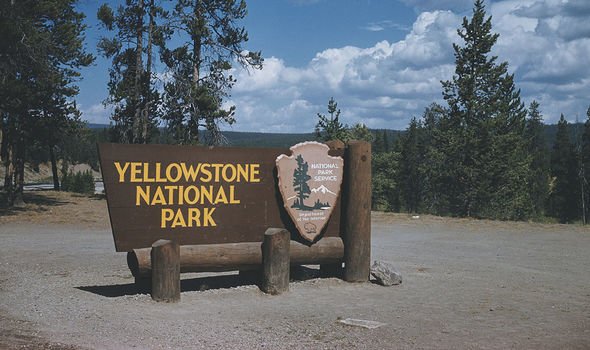 According to the United States Geological Survey, the probability of another supervolcanic event in Yellowstone in the next few thousand years is “exceedingly low.”

Dr Smith said there are active volcanoes around the world, some of them near heavily populated areas, but the Wah Wah Springs region is considered dormant, even though there’s always a chance for more volcanic action.

He added: “This area is considered to be dormant, but not extinct at this time.

“The more severe a volcanic eruption, the rarer it turns out to be.

“The less severe, the more common it turns out to be, which is very fortunate for us.”