The former President included the order to the director of national intelligence in a COVID-19 relief bill. It asks for details to be published about “unidentified aerial phenomena” or “anomalous aerial vehicles” and is set for release in June.

Pentagon and US intelligence agencies are expected to start a global debate on the existence of UFOs with the Trump-era report.

John Ratcliffe, Mr Trump’s former intelligence director, told Fox News “there are a lot more sightings than have been made public”, hinting at the report’s contents.

He added: “Some of those have been declassified.

“And when we talk about sightings, we are talking about objects that have been seen by Navy or Air Force pilots, or have been picked up by satellite imagery, that, frankly, engage in actions that are difficult to explain, movements that are hard to replicate, that we don’t have the technology for, or traveling at speeds that exceed the sound barrier without a sonic boom.” 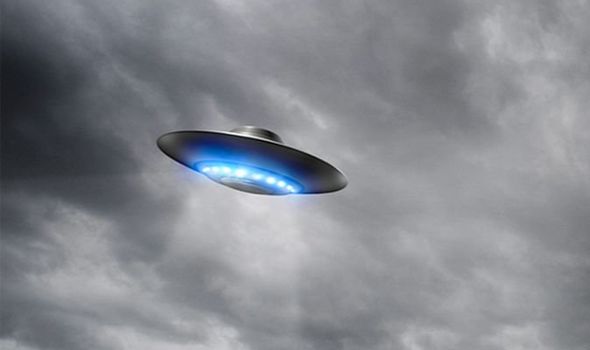 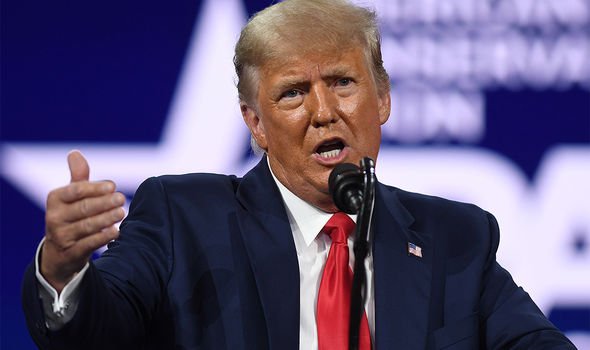 Mr Ratcliffe also shared UFO and other phenomena were sighted “all over the world”.

In an interview with Fox News, the former intelligence director said: “Multiple sensors that are picking up these things.

“They’re unexplained phenomenon, and there’s actually quite a few more than have been made public.”

In January, thousands of CIA documents on unidentified flying objects were released, in a massive document dump that the agency claims includes all their records on UFOs. 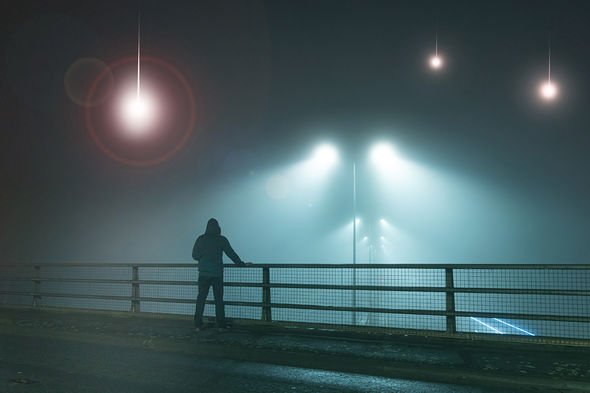 Forbes has suggested 2021 could be the “year of the UFO” because of the report, but cooled expectations by suggesting it could “merely amount to a resounding shrug”.

Part of the report will be to determine if any unexplained objects sighted have links to adversarial foreign governments and the threat they pose to US military assets and installations.

US astronomer Avi Loeb said all sightings should be properly investigated. “It shouldn’t be a matter of national security but a matter of science,” he said.

“Let’s get to the bottom of this.” 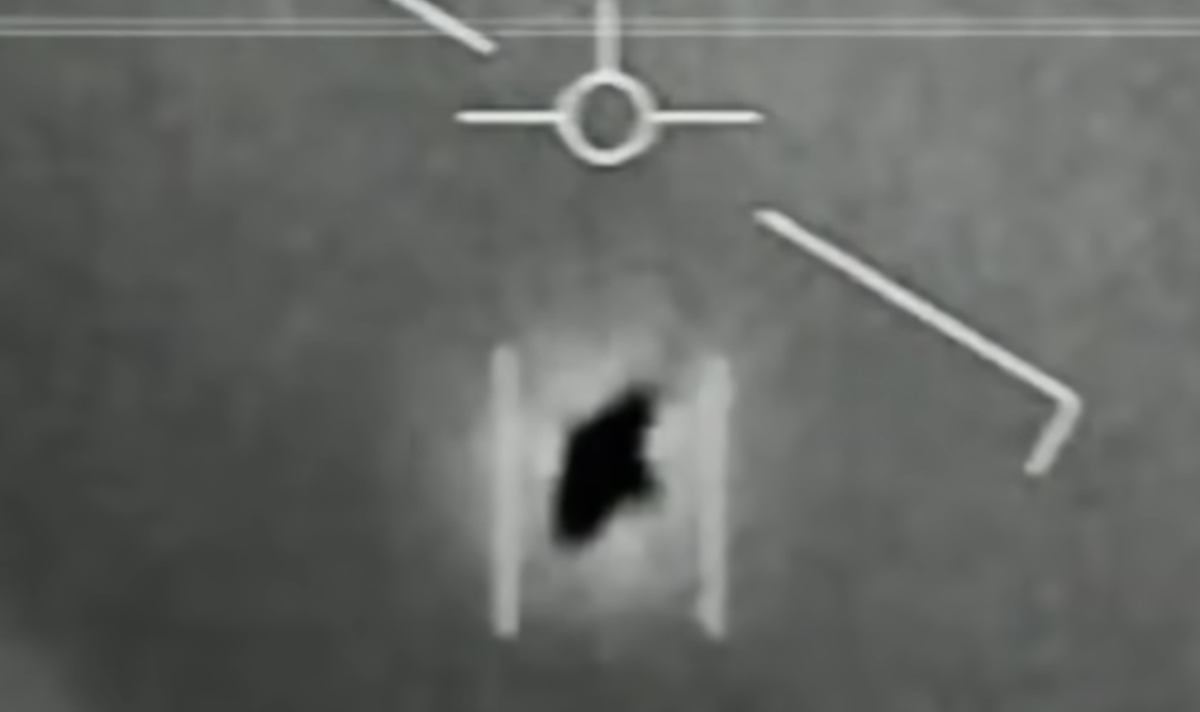 From 2007 to 2012, the US set up a £16million advanced aerospace threat identification programme inside the Pentagon to probe mysterious craft, but it is believed to have gone on further.

Luis Elizondo, who claimed he chaired the Pentagon programme until 2017, said: “For the first time the government is finally taking this topic seriously.
“The evidence is overwhelming at this point.

“We’re dealing with some very advanced technology that, from a national security standpoint, is very significant.

“My response is, it could be, so we’d better find out what it is.”