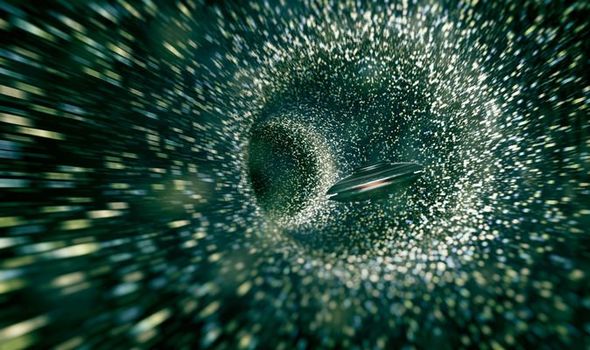 Wormholes have long been considered to exist only in the realms of science fiction but some physicists believe the theoretical portals could be real. Wormholes, which were predicted by Einstein in his theory of General Relativity, are areas where space and time are bent to manipulate the distance. It would take a huge mass to produce the manipulation of spacetime and no natural examples have ever been found.

However, one physicist believes humans could manufacture one – but there might not be much point.

This is because the scientist in question, Harvard physicist Daniel Jafferis, believes it would take longer to go through a worm hole than it does to go directly.

However, creating the wormhole is not the point of Dr Jafferis’ work.

Instead, he hopes to use to concoct a quantum theory of gravity – something scientists have been longing to do since the days of Albert Einstein.

Dr Jafferis said in a news release from the American Institute of Physics: “It takes longer to get through these wormholes than to go directly, so they are not very useful for space travel.

“The real import of this work is in its relation to the black hole information problem and the connections between gravity and quantum mechanics.

“I think it will teach us deep things about the gauge/gravity correspondence, quantum gravity, and even perhaps a new way to formulate quantum mechanics.” 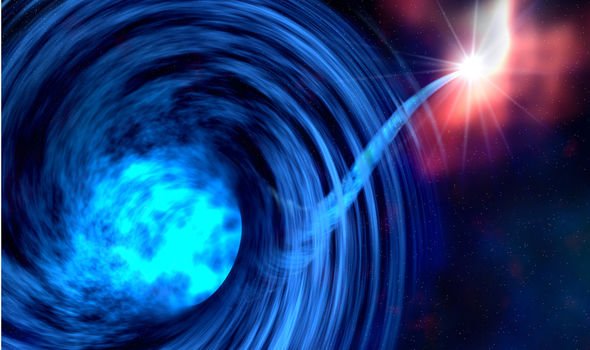 Dr Jafferis reached his conclusion that wormholes would take longer to travel through as black holes – theoretically the opening to a wormhole – are entangled, and not necessarily a straight line.

He said: “From the outside perspective, travel through the wormhole is equivalent to quantum teleportation using entangled black holes.”