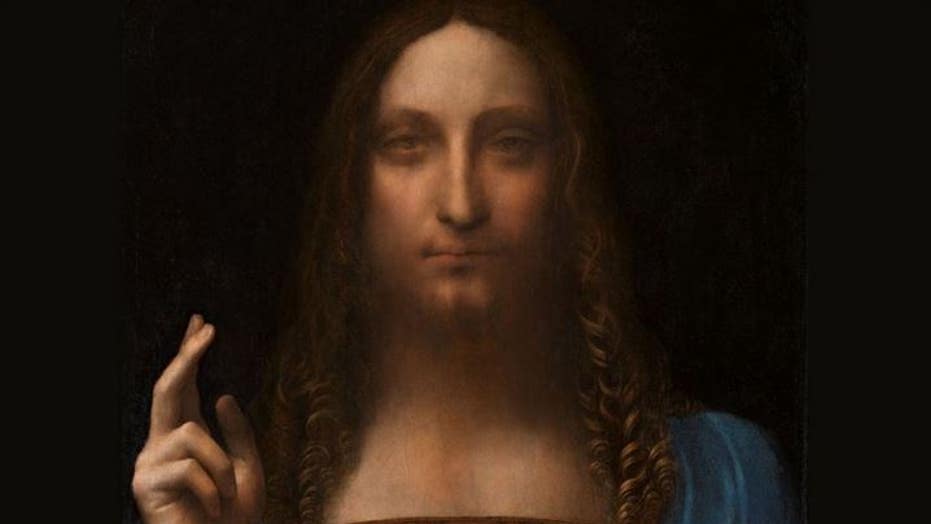 The world's most expensive painting, known as "Salvator Mundi,"  could make an appearance at the Louvre in Paris this week.

The painting, which may have been produced by Leonardo da Vinci, depicts Jesus holding a transparent globe in one hand and offering a blessing with the other.

After the painting was sold for $450 million at Christie's in November 2017, a source told The Wall Street Journal that it was acquired by Saudi Arabia's Crown Prince Mohammed bin Salman and would be displayed at the Louvre Abu Dhabi museum the following year. 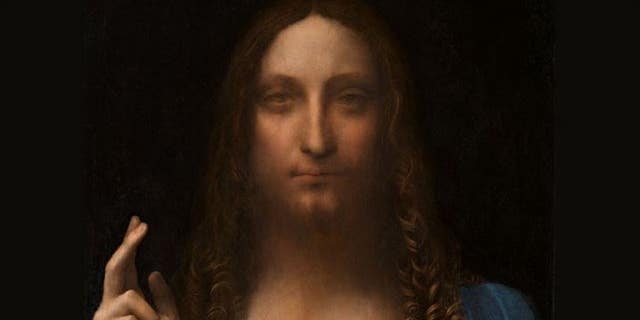 Art experts are split over whether the painting is a genuine da Vinci, according to AFP, with some arguing it was not painted by the Renaissance master personally but rather by an apprentice in his studio.

Their evidence for this theory? They claim one of Jesus' fingers is poorly done, and also note that the painting is not mentioned in any of the painter's correspondence or that of his contemporaries, reports AFP.

However, Dianne Modestini, the American restorer who apparently rescued the work from a state of disrepair, claims that it is authentic.

The special exhibition of da Vinci's work at the Louvre runs from Thursday through Feb. 24.