A widespread glitch with Windows 10’s search feature left users across Europe unable to perform some basic functions on their PCs for several hours.

The feature – Microsoft’s built-in search – went down on Wednesday morning, affecting people’s ability to query their computers for apps and other files.

Microsoft said the outage was linked to network problems a network provider that interrupted service with Bing’s backend which powers the tool.

According to many reports, users who attempted to use the search function were either experiencing extreme latency or received zero results.

Those affected by the issue took to Twitter to voice their displeasure with the outage. 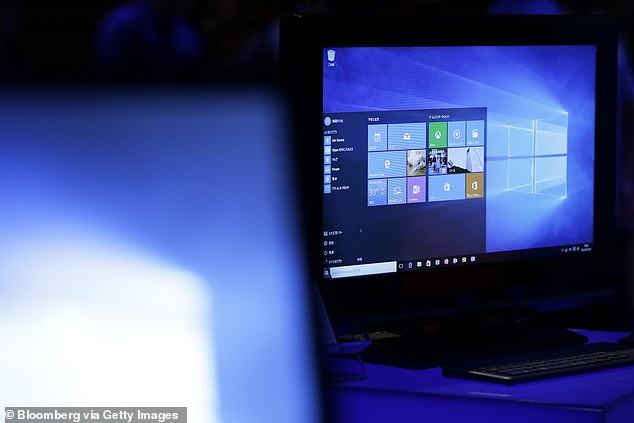 While Microsoft says that it has remedied the issue by rerouting the service to other networks, some users are continuing to report issues with using the search tool as of nearly 1 pm EST.

Though it’s unclear how many users were affected, Windows 10 was installed on about 800 million devices as of last March, according to the company.

According to Microsoft, some users will have to reboot their computers in order to regain use of the search tool.

The outage raised questions from some on why Microsoft’s search feature was tired to the internet in the first place.

As noted by The Verge, Microsoft is increasingly relying on cloud services to offload functions in its operating system, including search.

The break down also follows up similar issues with Microsoft Teams, a collaboration platform made for businesses so employees can chat, share files, and more. 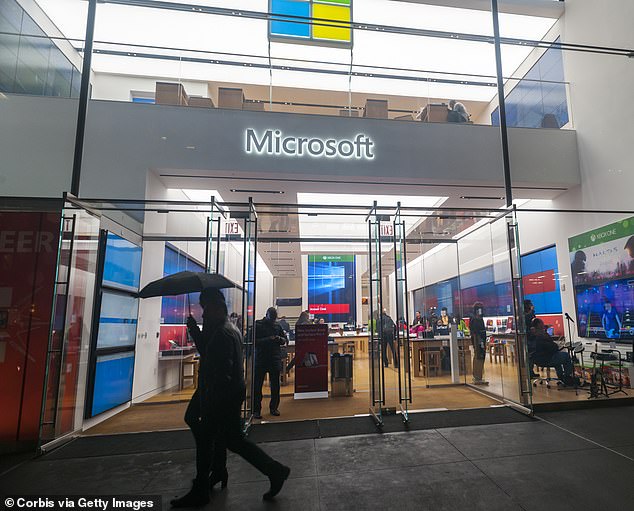 Microsoft took heat earlier this week after Teams, its business collaboration software, went down for several hours after failing to renew an SSL certificate

The misstep comes as Teams battles with competitors like Slack which offers similar software for integrating employee communication and other workplace tools.

As was noted at the time of the outage, forgetting to renew a certificate may have been especially embarrassing for Microsoft given the fact that it develops software designed in part to make sure certificates remain up-to-date.