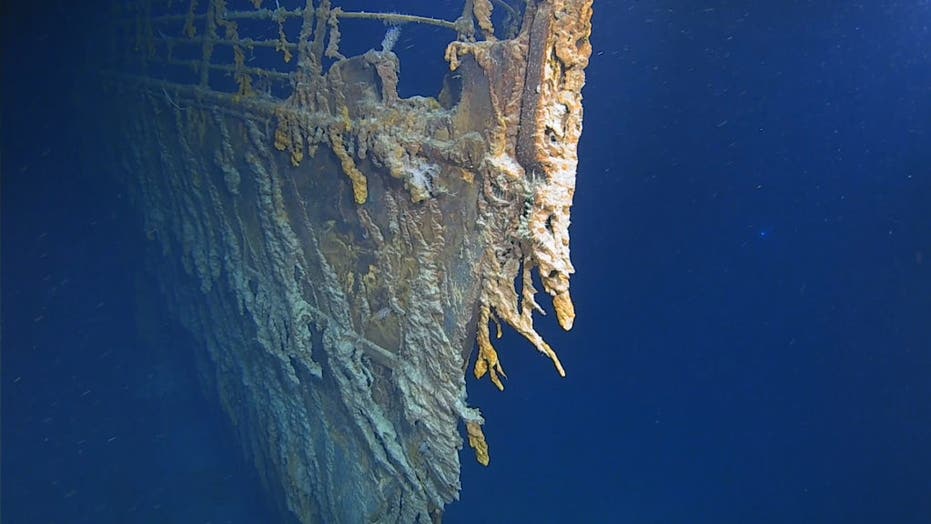 The sunken wreck of the Titanic will be protected under a new treaty agreed to by the United States and the United Kingdom.

More than 100 years after the ill-fated ship sank to the bottom of the sea when it hit an iceberg, the formal agreement includes managing and safeguarding one of the world's most culturally significant sites.

"This momentous agreement with the United States to preserve the wreck means it will be treated with the sensitivity and respect owed to the final resting place of more than 1,500 lives," said British Maritime Minister Nusrat Ghani in a statement announcing the news on Tuesday. "The UK will now work closely with other North Atlantic States to bring even more protection to the wreck of the Titanic." 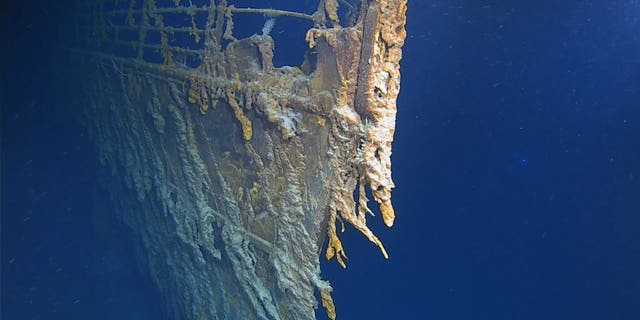 The Titanic hit an iceberg at 11:40 p.m. ship's time on April 14, 1912, and sank on its maiden voyage just over two hours later with the loss of all but 706 of the 2,223 people onboard, according to a Senate report released at the time. The Titanic incident led to the drawing up of the SOLAS (Safety of Lives at Sea) Convention in 1914, which sets the minimum safety standards by which ships are required to comply worldwide.

"I am delighted that we are taking new steps to protect the Titanic, which played such a famous part in Belfast’s proud maritime history," Secretary of State for Northern Ireland, Rt Hon Julian Smith MP, said in a statement. "People come from across the world to the Titanic Belfast visitor center, and these new measures are hugely symbolic of its continued role in the city’s growing tourist industry."

The wreck, which has attracted international attention since it was first discovered in 1985, has also attracted scavengers and others who have not been respectful of the site that sits about 12,500 feet below the surface and about 350 nautical miles off the Canadian coast of Newfoundland.

Robert Ballard, who first found the wreck, once attacked private submarine operators for inflicting damage on the deck during vessel landings, the Brisbane Times reports. 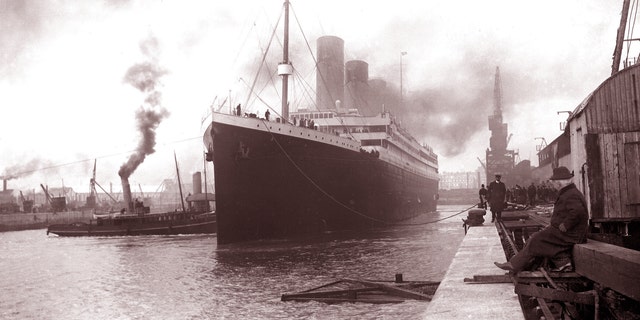 The international agreement, which has been in negotiation since 1986 and was signed by the U.K. in 2003, was not accepted by the U.S. until last November.

"The Agreement reinforces the United States' collaborative efforts with the United Kingdom and others to preserve the wreck site as an international maritime memorial to the men, women and children who perished aboard the ship," the State Department explained in a statement at the time. "The RMS Titanic is of major national and international historical, cultural and scientific significance and merits appropriate protection."

However, the new agreement will be tested quickly as a U.S. private company reportedly plans to cut open a section of the deckhouse roof to access and retrieve thousands of precious artifacts. 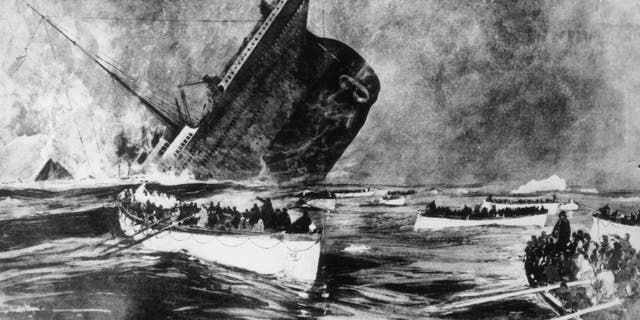 The U.K. will not take the lead in working with Canada and France to get them to also ratify the agreement — but time is working against the sunken wreck.

Henrietta Mann, a researcher who co-discovered a new species of bacteria lurking in the "rusticles" growing off the wreckage, told the Brisbane Times that the ship may have just 30 years left before it vanishes for good.