Tonight the Moon is going to look pretty spectacular as Brits will be treated to the second supermoon of the year so far. The Buck Moon will grace the UK’s skies today and tonight – so what does it mean, and when can you see it?

What happens when there is a supermoon?

A supermoon occurs when the Moon is near perigree, which is the closest point in its orbit around earth.

The orbit of the Moon is elliptcal, which can change its appearance throughout the cycle – hence why there are multiple stages we see the moon in.

According to Tania de Sales Marques, a planetarium astronomer at the Royal Observatory Greenwich, the Moon will look 14 percent bigger than when it is at apogee, or the farthest away in its orbit. 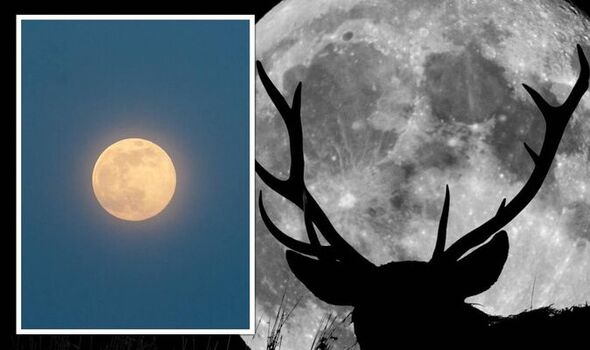 But there will also be a ‘Moon illusion’ tonight, meaning it will look even bigger than a usual supermoon.

A Moon illusion is when the Moon appears bigger during moonrise and moonset, when it’s still low on the horizon.

The Moon doesn’t actually get bigger or closer to us though, as its an optical illusion.

Scientists aren’t entirely sure why this is, but it’s thought to be because our brain compares the size of the low moon against other objects on the horizon, such as buildings, and makes it appear larger. 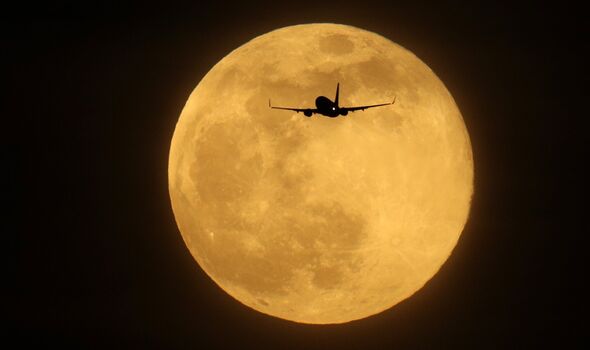 When is best to see the Buck Moon?

The main illumination will happen at 6:48pm, though this is when the UK is still in daylight hours.

If you want to see the Buck Moon this evening, the best time will be just after moonrise at 9:47pm, while the Moon is still low on the horizon.

The Moon will rise first in the south east of England, so heading out around 10pm across the UK should give you a good chance of witnessing the phenomenon. 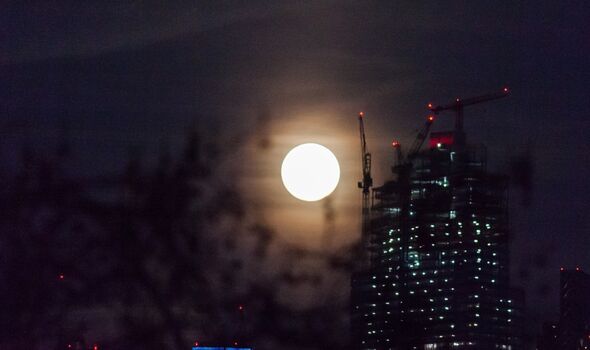 What makes a supermoon?

A supermoon is when the satellite is fewer than 360,000km from earth.

These usually happen in succession, with the Buck Moon being the second this year after the June strawberry moon.

Next, we will see the Sturgeon Moon in August.

Why is it called the Buck moon?

The July Full Moon was referred to as a “Buck Moon” by the Algonquin Native Americans, according to NASA, and the name has been kept for wider use.

Native Americans chose this name because it is when bucks grow new antlers each year after shedding.

Other names for the July full Moon include the Berry Moon, Raspberry Moon and Thunder Moon.