Near death experiences (NDEs) are a common phenomenon with survivors often saying they have seen a bright light at the end of a tunnel, or seeing loved ones who had died years earlier. Up to 20 percent of people who have had a brush with death report that they had an NDE.

While religious people will point to that as evidence of the afterlife, scientists believe it is actually a very natural experience.

Consciousness, although very little is known about it, is what gives us awareness of our surroundings and essentially allows us to know that we exist.

What is a mystery is what happens to our conscious -which some refer to as the soul – when we die, with some claiming it transcends out of our bodies and into the Universe.

But what scientists have been able to show is that in the final moments of our lives, brain activity flares up, and with it so does consciousness – meaning we may actually be more aware of our surroundings as we die than we are during life. 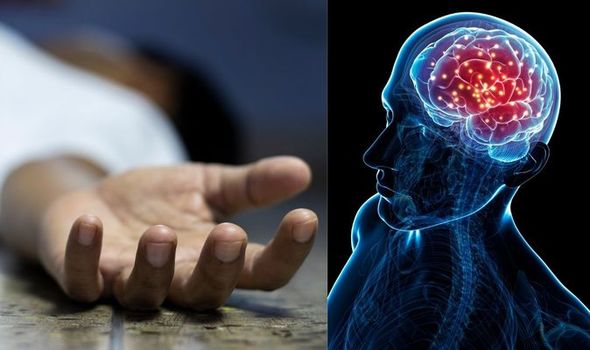 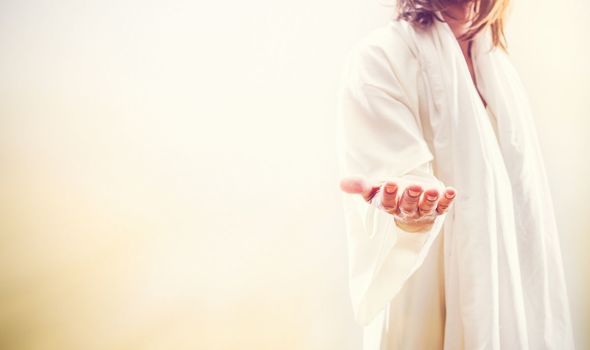 They were stunned to discover that brain activity surged in the final 30 seconds of their life. 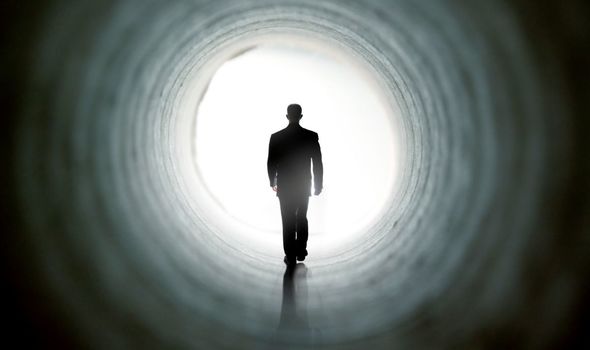 What this means is that NDEs could be attributed to this surge in brain activity.

George Mashour, MD, PhD, assistant professor of anesthesiology and neurosurgery, continued: “But, we were surprised by the high levels of activity. 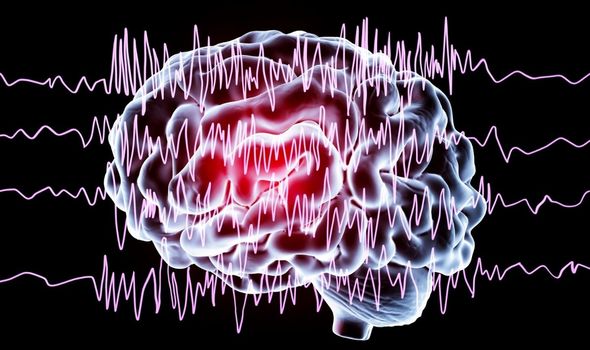 “In fact, at near-death, many known electrical signatures of consciousness exceeded levels found in the waking state, suggesting that the brain is capable of well-organized electrical activity during the early stage of clinical death.­­­”

Dr Bojigin concluded: “This study tells us that reduction of oxygen or both oxygen and glucose during cardiac arrest can stimulate brain activity that is characteristic of conscious processing.

“It also provides the first scientific framework for the near-death experiences reported by many cardiac arrest survivors.”