The man, who only introduced himself as Ken, got trapped underwater in a pond in 1959. Although Ken couldn’t swim, he used a short log to ride into the centre of the pond. At some point, he lost contact with the ground and fell into the water when his log rolled over.

As he struggled and gasped for air, water filled his lungs.

It was then, Ken claims, he experienced sensations that have convinced him life after death is real.

He described his so-called near-death experience (NDE) in great detail.

He said: “Then there was a blacker than black, empty. void. It only lasted moments, milliseconds, perhaps? 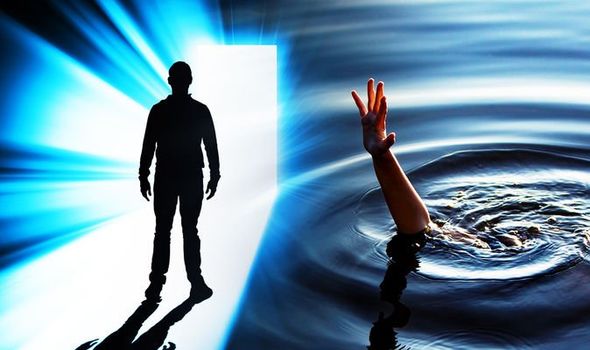 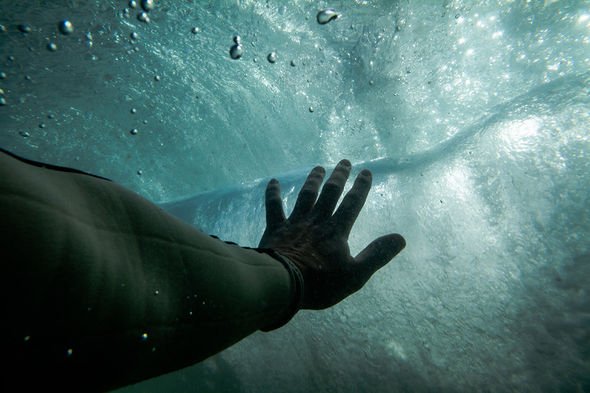 “Then I was above the pond water facing the bank of parents lying on blankets and towels.

“I did not look; my impression was that I was just above the pond.

“My parents are right in front of me, about 40ft away?

“I was wet, I should have felt something. I don’t recall feeling anything, or having any particular thoughts other than curiosity about what just happened and is happening.”

Ken then saw his father and another man notice what was happening.

The pair ran towards him and pulled him out of the water.

“Next, I was on a blanket with a lot of people looking at me.

“I asked what was wrong? They told me and I objected saying I watched the whole thing; I was above the water.

DON’T MISS…
Man shares a shocking account from the afterlife [INSIGHT]
Is there scientific PROOF we reincarnate after death? [ANALYSIS]
What happens after we die? Incredible research reveals all [STUDY] 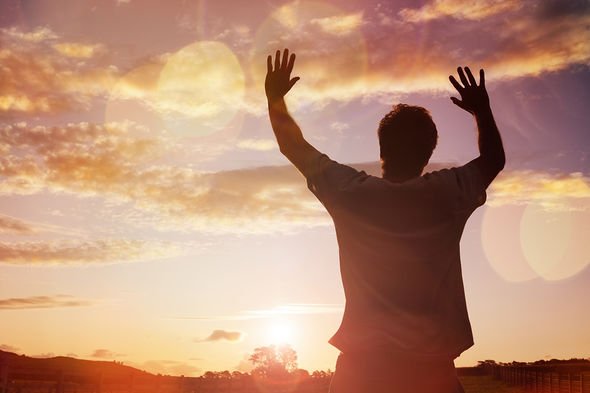 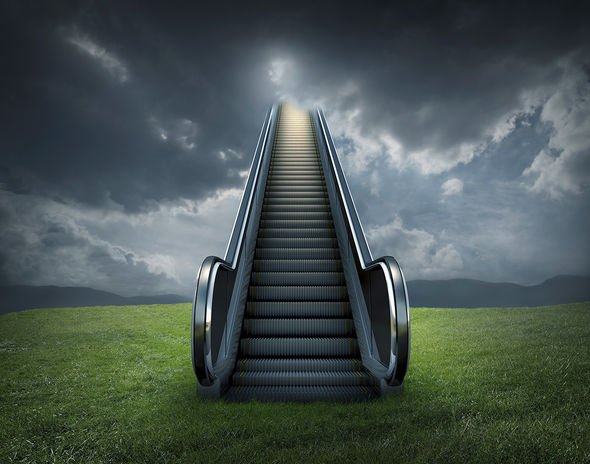 “My dad said I never came up, which is what he always would say the few times I tried to discuss it. I had wondered about my father’s reaction.”

Following the near-death experience, Ken has come to believe “an afterlife definitely exists”.

Medical experts, however, would dispute the conclusion, instead suggesting NDEs have natural explanations.

According to Dr Sam Parnia, director of critical care and resuscitation research at NYU Langone School of Medicine in New York City, people who went through such ordeals often describe similar phenomena.

He said: “People describe a sensation of a bright, warm, welcoming light that draws people towards it.

A popular theory explaining NDEs is hallucinations triggered by hypoxia or a lack of oxygen flowing to the brain.