A person named Thomas was clinically dead following complications during surgery. While he was temporarily dead before he was resuscitated, Thomas had bizarre visions which he perceived to be the afterlife. In it, Thomas believes he became a ghostly figure in which no one could see him.

Writing on the Near Death Experience Research Foundation, Thomas said: “The lights came on and the operating room was empty. I couldn’t figure out where everyone went. I got off the table and headed for a door. I pushed open the door and fell.

“I landed on grass and found myself in Willamette National Cemetery in Portland, Oregon.

“I was wearing a hospital gown and I couldn’t understand why no one could see me. I started to walk over to one of the shelters where funerals take place for veterans.

“I noticed a large gathering was taking place. I walked over and could see my wife and my step-daughter crying. 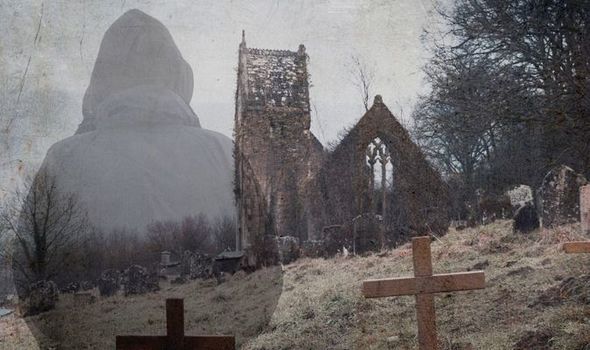 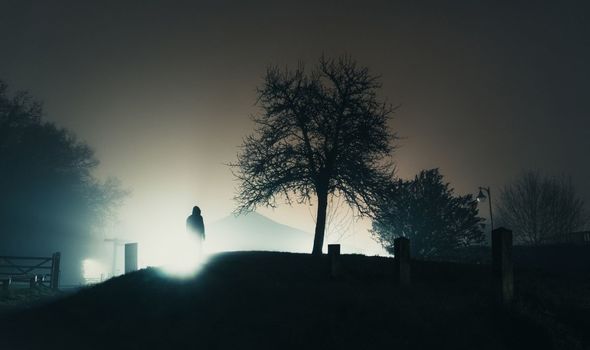 “I started to freak out as I realise it was my funeral. I tried to get their attention but there was no sound; it was absolute silence. Then, everything went dark again.

“This time I could see from a different angle. I watched my parents arguing in a room.

“The room had concrete blocks for walls that were painted white. I couldn’t exactly hear what was being said but it almost seemed as if I was in my mother’s womb.

“I was being presented with various scenes that seemed to go on forever. (I’m going to save this part for a book.) 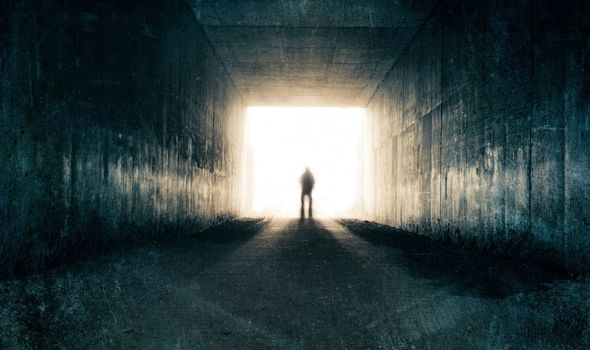 “At the end, I became woozy and blacked out. I woke up in a chair. There was a woman in a nurse’s uniform with a dark blue sweater who was standing in a dark room.

“She started to talk to me but her mouth wasn’t moving. She told me that I was being sent back because it wasn’t my time yet.”

Suddenly, Thomas was back in his body but he is now convinced there is an afterlife.

Scientists, however, are not so certain and believe visions such as Thomas’ are a normal phenomenon. 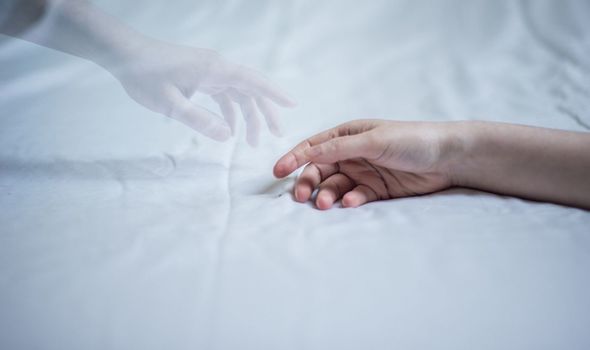 Dr Sam Parnia, director of critical care and resuscitation research at NYU Langone School of Medicine in New York City, told an Oz Talk: “Death is a process, it is not a black and white moment.

“The final result is we have a deduction of oxygen that gets inside the brain when we are about to die and that causes our brain circuits to shut down and we become unconscious to the outside world.

“When the heart stops, all life processes go out because there is no blood getting to the brain, to the kidneys, and liver and we become lifeless and motionless and that is the time that doctors use to give us a time of death.”