The species of baleen whale, called Rice’s whale, has been classified – however, the category of creature is already thought to be threatened with extinction. A 38ft-long (11.5m) whale was found washed ashore in the Florida Everglades almost two years ago, but has only now been confirmed to be a distinct and – worryingly – endangered species.

When the behemoth’s dead body washed-up — underweight with a piece of plastic wedged in its gut — experts immediately suspected it was a subspecies of the Bryde’s whale.

To date, there are fewer than 100 of these whales remaining, making them critically endangered

This is a baleen whale species of a group including humpback and blue whales – a subspecies known as Rice’s whale.

However, following genetic analysis of other Rice’s whales along with an examination of the skull from the Everglades whale, researchers understand the Rice’s whale is actually an entirely new species roaming the Gulf of Mexico.

Experts have now warned there are fewer than 100 of the newly-discovered whale left in existence. 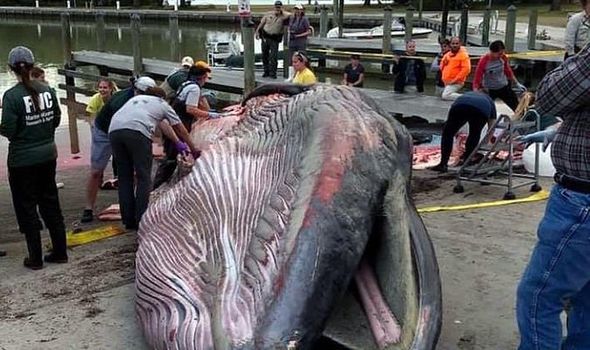 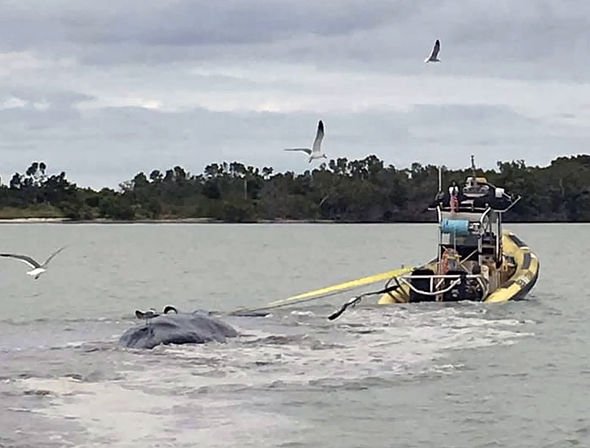 A statement on the NOAA Fisheries site said: “The new species retains its protected status under the Endangered Species Act as it was previously listed as an endangered subspecies (Gulf of Mexico Bryde’s whale).

“It is also protected under the Marine Mammal Protection Act.

“To date, there are fewer than 100 of these whales remaining, making them critically endangered.”

The researchers concluded the whales they spotted were evidence “of an un-described species of Balaenoptera from the Gulf of Mexico”, after examining records of the Bryde’s whale in the Caribbean and Atlantic Ocean. 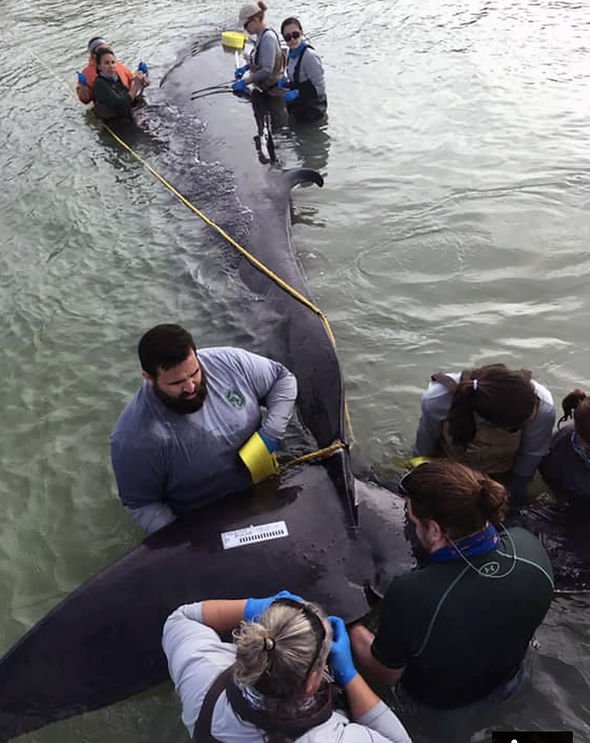 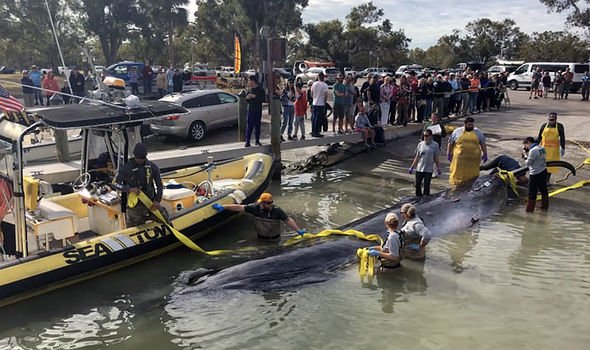 At this time, they found the Rice’s whale’s skull was different than Bryde’s whales.

Rice’s whales are known recognised as having slightly differently proportions to Bryde’s whales.

Dr Rosel said: “The size and shape of the skull is similar to the other members of the Bryde’s whale complex.

“The distinguishing characteristics are in the shape and orientations of several bones in the top of the skull that are located around the blowhole.”

Dr Rosel and her colleagues think the whales in the new species can live approximately 60 years.

However, because so few remain in existence, researchers require further observation of the creatures to confirm their life expectancy. 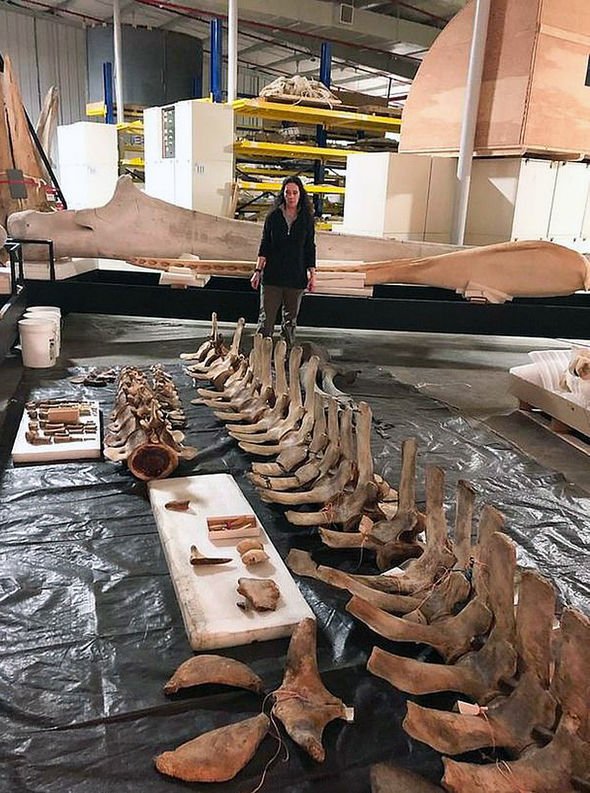 Last year, Dr Rosel worked with Dr Tadasu Yamada, a scientist from the National Museum of Nature and Science in Japan.

They were together able to make a closer examination of the type specimen of the whale at the Smithsonian and identify differences that distinguish it from other whale species.

These can range from oil spills, ocean debris, vessel strikes and the possibility of becoming trapped in fishing gear.