Copernicus’s various Sentinel missions satellites are one of its most important sources of information – but after Brexit the situation is likely to change.

Guidance published by the Department for Business, Energy and Industrial Strategy in March indicated that, while the UK would retain access to data produced by the Sentinels in accordance with Copernicus’s free and open data policy, it may lose the right to high-bandwidth access to the standard data from Copernicus Sentinels, as well as to data sourced by Copernicus from Contributing Missions.

UK-based businesses, academics and researchers would also be barred from bidding for future Copernicus contracts tendered through the EU, or through any other process using EU procurement rules.

Speaking on the sidelines of the UK Space Conference 2019 in Newport, Wales, Prof Remedios said: “We hope it won’t affect our practice. 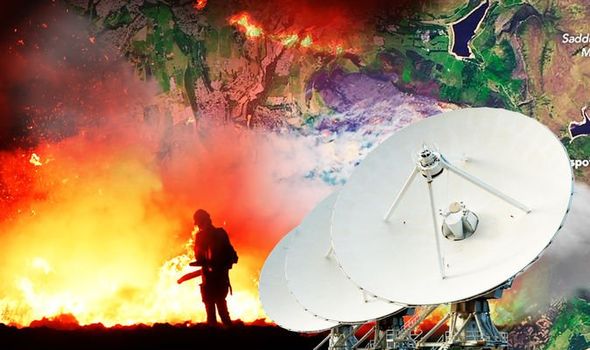 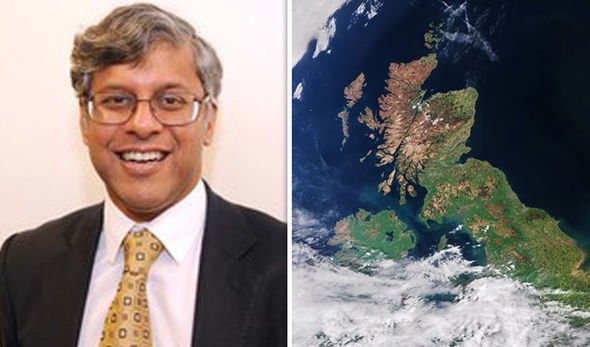 “So even if we have access to the data, if we were not suddenly able to contribute, there will be less money and satellites like Copernicus would be less capable.

“It is the leading programme in the world I would say, even if you take the US and China – there is nothing comparable.”

Part of the problem would be that the UK will no longer have direct access to the EU’s data storage systems. 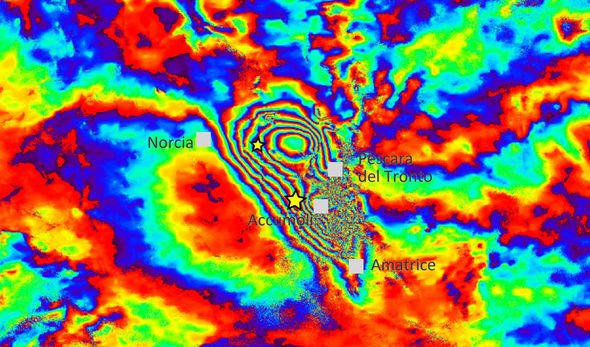 We wouldn’t try to ape what Sentinel is doing. What we could do and what we should do is probably develop our own satellites which could be a contribution towards that overall international endeavour

Prof Remedios explained: “Even to analyse the publicly available sentinel data we should have better data computing infrastructure sustained in our own country to do it.

“Previously it’s all been done on being part of Europe, so if we’re not in the European Union part, we are not processing the data so we’d have to do it ourselves.”

In terms of actual satellites, Prof Remedios suggested the UK may end up developing its own Earth observation programme.

He said: “We wouldn’t try to ape what Sentinel is doing. What we could do and what we should do is probably develop our own satellites which could be a contribution towards that overall international endeavour. 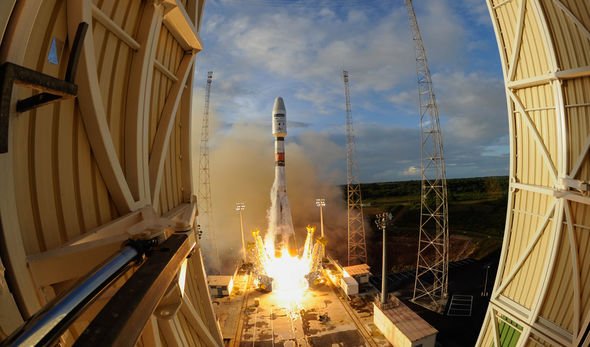 “Could we do it? It’s a question of where you decide you want to spend your money. Technically we could. It’s perfectly possible – we have the capability and we know what we would do.

“UK science is a world leader is proposing and leading missions.

“We are doing several in Europe and will continue to do so after Brexit because the ESA is not affected by Brexit.

“But also if you look at NASA for example some of their leading scientists have come from the UK and gone over to the States. 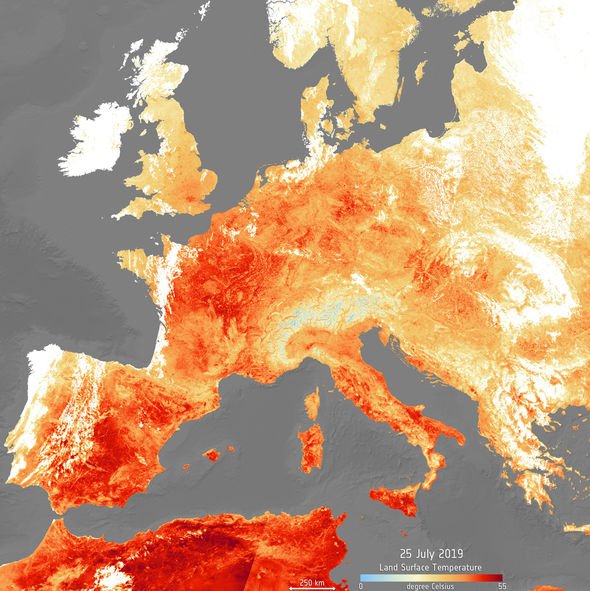 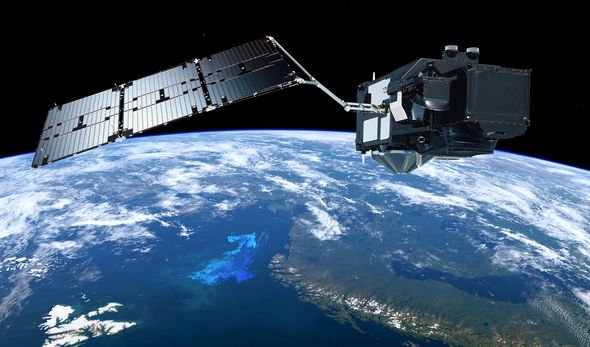 “But we definitely have that capability right here in the UK.”

Despite the environmental damage NCEO tracks – not least the recent Amazon rainforest fires – Prof Remedios saw some reasons to be optimistic, while stressing the importance of urgent action to tackle climate change.

He said: “If you think about us in terms of our lives and using fridges and using aerosol systems we have been able to adapt. 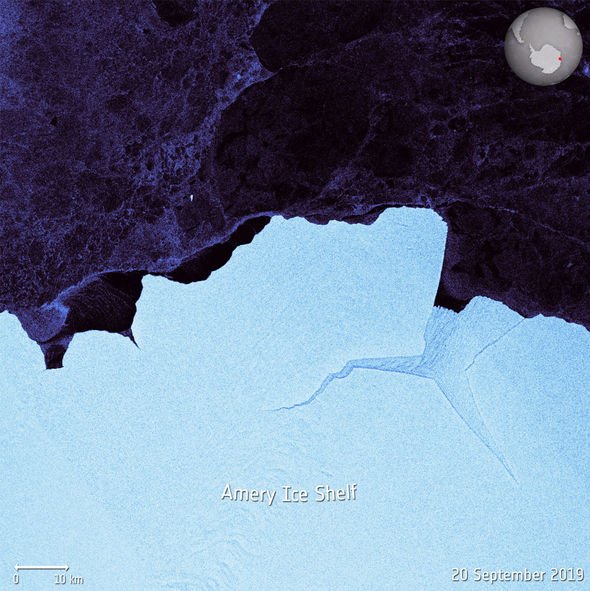 “We’re remarkably good at it. We have given people the technological incentive to invent new things and the Brits are among the forefront of that.

“We should pat ourselves on the back in the UK. As a country I think people in the street are remarkably good and I think they’ve been really helpful.