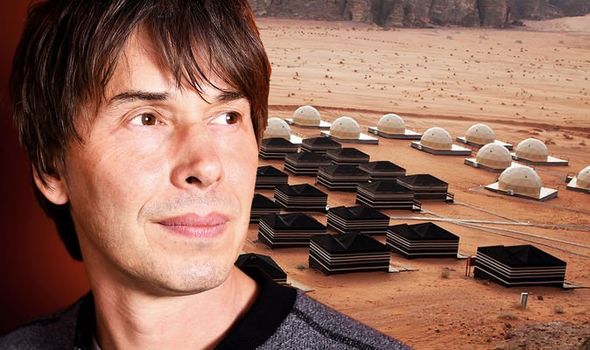 But Professor Cox said in doing so, pioneers such as Mr Musk needed to mindful of ethical considerations centred around the risks of “contaminating” the planet, particularly if it turned out Mars had microbes of its own living there already. Prof Cox was speaking at the launch of The Planets, his spectacular new BBC series focusing on the seven other fully fledge planets in the solar system apart from Earth. He told Express.co.uk: “I did an interview the other week and I wanted to be really shocking and challenging so I said there is no life on Mars, I don’t care what you do to it but the point is if there is no life on Mars then I don’t think the ethical consideration arises.

“But if there are microbes, and we think about this very carefully in terms of the places we land on Mars.

“We do not want to contaminate it with Earth microbes, and there is a scientific reason for that.

“In terms of the ethics, we are talking about a deep philosophical area I think, which is how important are microbes.

“Rather important scientifically of course but the Muskian view if you like, which is actually called the O’Neilian view which goes all to a very famous author called Gerard O’Neil who wrote a great book called the High Frontier, is that intelligent civilisations are likely to be extremely rare and valuable, and cannot survive for very long on a single planet.”

For this reason, the idea that mankind needed to see itself as a “spacefaring species” which required access to resources beyond the Earth was a persistent one within the scientific community.

He said: “I think that we have to be very careful from a scientific perspective about damaging the potential ecosystems we visit and we take it very seriously.

“But at the same time, that, I don’t think, can stop us from going to Mars. 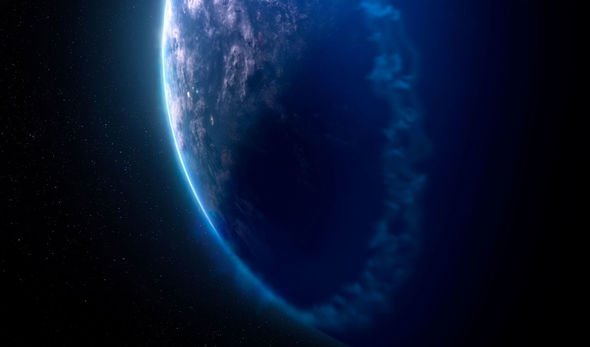 It is actually the only place we can go beyond Earth

“It is actually the only place we can go beyond Earth. In any plausible scenario, there is nowhere else that humans can go to begin their step outwards from a planet other than Mars, other than the Moon.

“In the Mars film I actually make this case: there may or may not be Martians and we need to find out.

“But there will be Martians if we are to have a future. At some point, we will be the Martians – that’s clear to me because we can’t stay here forever. 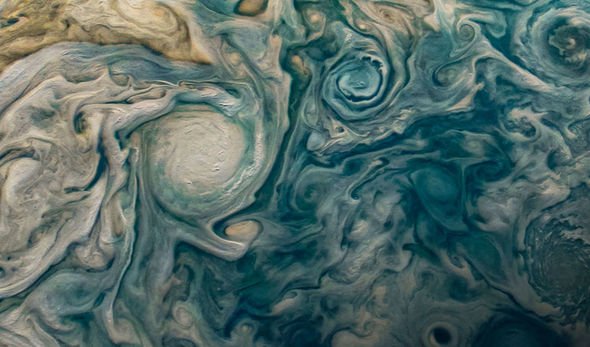 “O’Neill makes this point: the great challenge on Earth at the moment is to manage an expanding population and to manage a civilisation that requires frontiers, both intellectually and physically, and is confined to a very small planet, with a lot of pressure on resources.

“It is true to say the solar system contains essentially infinite resources, and Jeff Bezos says this as well. He says he wants to zone the Earth as residential.

“That sounds like science fiction until he points that all the resources and all the energy and all the things you need to build heavy industries are accessible of the planet rather than on it.

“This sounds like science fiction once again but that’s what is driving Musk and Bezos and so I think it’s an interesting philosophy to follow actually, which goes all the way back to this guy O’Neill who wrote about it.” 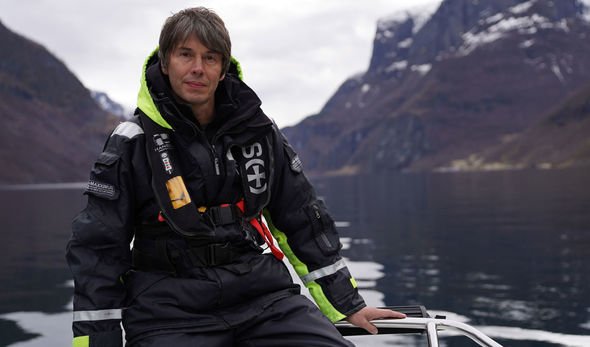 As for the practicalities of colonising Mars, Prof Cox struck an optimistic note.

He described a recent visit to NASA during which he saw various technologies being developed to enable colonists to “live off the land”, both on the Moon and Mars.

“All the Martian missions I am aware of involve sending spacecraft, robotic spacecraft first, to go and get the water we convert it into rocket fuel so we can get back again.

“Mars also is much better than the moon actually in terms of the other minerals. It’s very similar in terms of minerals to the Earth.

“Everything that we have on Earth we have access to on Mars essentially.

“NASA have got mining robots which are there to try and extract the stuff and they are looking at the chemical processes and how you would extract the water. So it’s a very serious proposition.

“When I say it, again it sounds like science fiction but there is a level of excitement in NASA which I have not seen in my career.”

The Planets airs at 9pm on Tuesday May 28 on BBC Two.