The news comes as tension remains high following a visit by US House Speaker Nancy Pelosi to the island of Taiwan, resulting in open and frank warnings by Beijing, including live fire exercises on the doorstep of Taipei. Furthermore, on a diplomatic scale, China has imposed sanctions on Ms Pelosi and her family sparking further tension in the already hostile situation as ties between Washington and Beijing suffer as a result.

Speaking of the notion of a conflict with China, former major general and now Australian Senator Jim Molan says China could hold the cards in its favour should it wish to engage with the US by attacking American resources in the region.

Furthermore, Mr Molan suggested any such move by Beijing would not be predicted by the US and would come as a surprise.

He said: “Whatever it will be that war will be high technology, it will be sharp, it will be fast – and we won’t have a clue that it’s coming.”

China has taken deep offence to Ms Pelosi’s visit to Taiwan which Beijing says is part of the motherland under the “One China” policy. 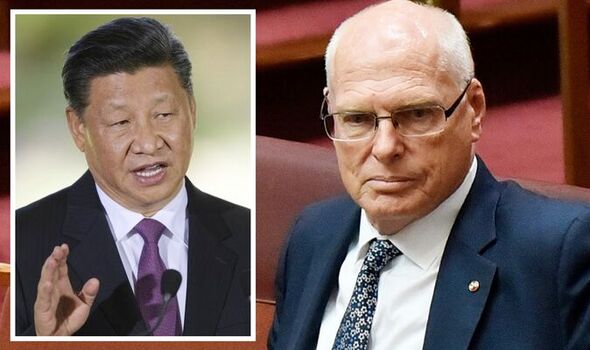 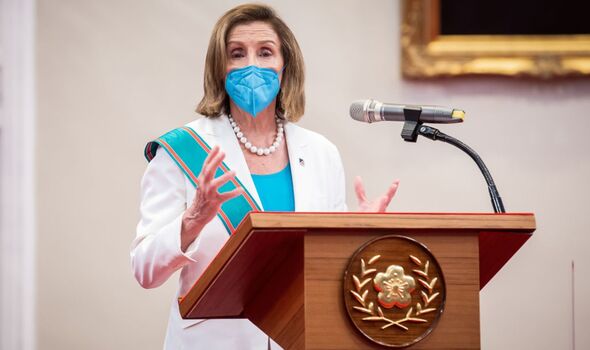 Speaking of the visit and the rationale behind the sanctions, a Chinese government spokesperson said: “Despite China’s serious concerns and firm opposition, Pelosi insisted on visiting Taiwan, seriously interfering in China’s internal affairs, undermining China’s sovereignty and territorial integrity, trampling on the one-China policy, and threatening the peace and stability of the Taiwan Strait.”

China has also ramped up its military presence in the South China Sea and the Straits of Taiwan.

Live fire exercises saw various missiles dispatched into the waters near the island.

Condemning the use of live weapons, US Secretary of State Anthony Blinken said the move was a “disproportionate, significant and unjustified escalation.”
The US has however made it clear it does not seek a conflict with China over the island of Taiwan.

However, Washington has pledged its dedication to ongoing support for the island, and saw Ms Pelosi describe the relationship between Washington and Taipei as “ironclad”. 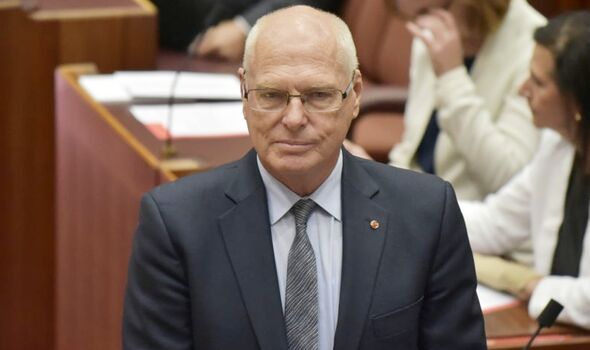 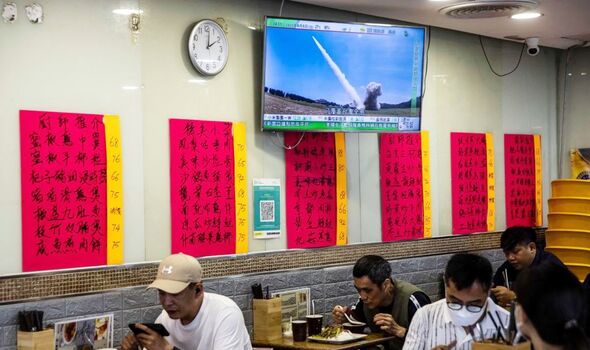 The former army boss also questioned the fate of Taiwan should US forces no longer support the island or be present in the region.

He said: “They [China] say to Taiwan, well, Taiwan, what are you going to do now”.

Speaking to Sky News Australia, he added: “Are you going to fight on without the Americans backing you up? 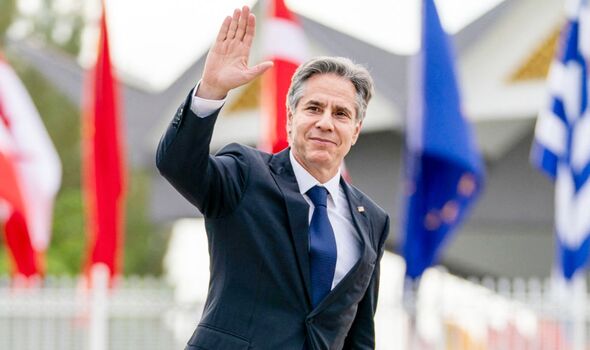 Mr Molan also suggested Australia should be wary of cosying up to the US in the event of a conflict.

The signing of the AUKUS deal has already sparked a strong reaction by China which has intensified its presence in the Indo-Pacific region and has launched a third aircraft carrier.

Furthermore, China has taken steps to gain a foothold on the doorstep of Australia through its boosted diplomatic ties with the Solomon Islands, the reason many believe to build a naval base on the islands. 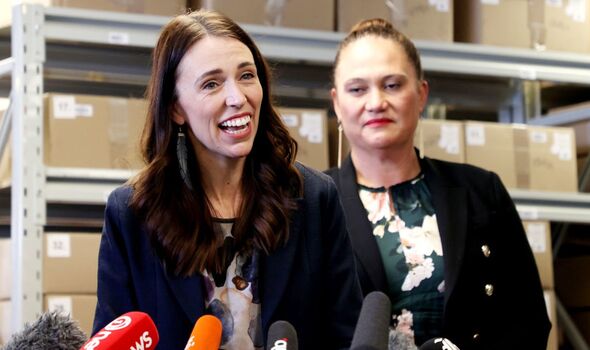 Military experts believe the race is on for control of the strategic islands and choke points around the Indo-Pacific area, as well as the South China Sea and Taiwan Straits.

China has also cancelled or suspended 8 different treaties with the US since Ms Pelosi’s visit, including the cancellation of the China-US Military Maritime Consultative Agreement (MMCA) meetings, and the suspension of the China-US cooperation on the repatriation of illegal immigrants.