Super eruption: Next will happen 'where we aren't looking' says expert

Volcanologist Clive Oppenheimer insisted that the Yellowstone volcano is one of the more popular volcanoes in people’s minds. However, during an interview with Express.co.uk, he noted that an explosion from this volcano may not be the biggest issue. He added that in the recent past volcanologists have been surprised by massive eruptions from volcanoes that weren’t being studied vigorously.

He noted some examples of this in the last 30 years and warned the next big eruption could come from a volcano that is often overlooked.

Mr Oppenheimer said: “One of the things about Yellowstone is it doesn’t look like a volcano, it is on such a large scale.

“I think people will also think about Hawaii which is erupting frequently.

“They will think about the volcanoes in Alaska which are active quite often.

EXCLUSIVE: Yellowstone volcano ‘colossal eruption’ not a big worry for US now 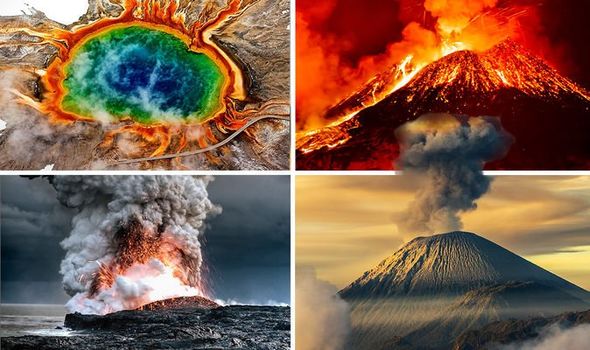 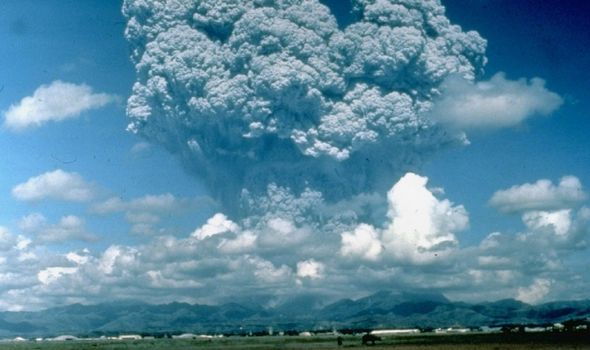 “Yellowstone does get a lot of popular attention, ever since the BBC did a docudrama on it 20 years ago.

“It even gave volcanologists the term supervolcano which we bandy about now.

“In terms of future threats, I think one of the lessons we have learnt over the last decade is that the next really big eruption is probably going to happen somewhere we weren’t even looking.”

Mr Oppenheimer then gave examples of volcanic eruptions that stunned the scientific community. 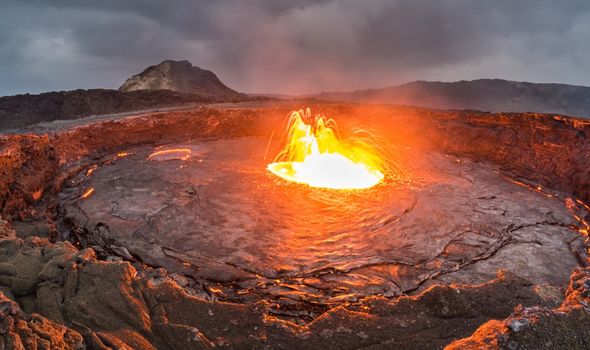 He said: “The examples of this in the last few decades, Mount Pinatubo in 1991, that was the largest eruption now in 100 years, in the Philippines.

“It changed the global climate and this volcano was not remotely on the scientific radar.

“Another one was El Chichón in Mexico which erupted in 1982.

“More recently, Chaitén in Chile in 2003, these are all large events, volcanoes that have been dormant for many centuries.” 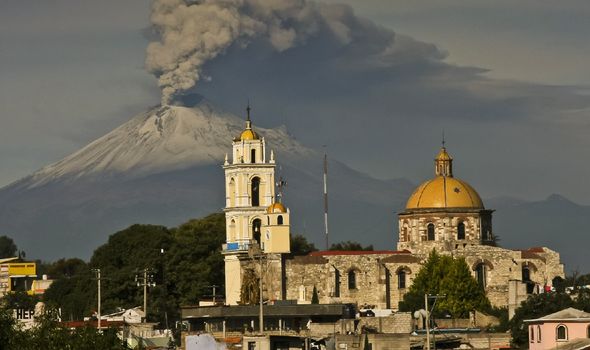 Mr Oppenheimer explained why volcanologists were not studying these volcanoes regularly prior to their major eruptions.

He said:” Scientifically, we tend to be looking at volcanoes that are doing more exciting things, volcanoes that have erupted in the more recent past.

“I think it is this question of looking globally at volcanoes that we haven’t given a lot of attention to, places like the Andes in South America, Ethiopia in Africa.

“These are places were not a lot of work has been done.”