Virgin Orbit is scheduling a launch on Sunday, January 10, which will see it launch satellites into space for the first time. The company will be delivering three CubeSat satellites onboard the Launch Demo 2. The launch window opens on Sunday, but the company said it has kept the rest of January free if this weekend becomes unfeasible for whatever reason, such as a shift in weather conditions.

Virgin Orbit said on Twitter: “Our team is hitting the ground running in 2021! The window for our Launch Demo 2 mission opens this Sunday, January 10th, with opportunities to launch throughout January.”

The launch will take place in the Mojave desert at Mojave Air and Space Port in southeastern California.

Virgin Orbit will see a carrier plane, named Cosmic Girl, with a rocket strapped beneath one wing, lift off from the Californian desert.

When the carrier plane, which is a modified Boeing 747, reaches a certain altitude, it will release the rocket. 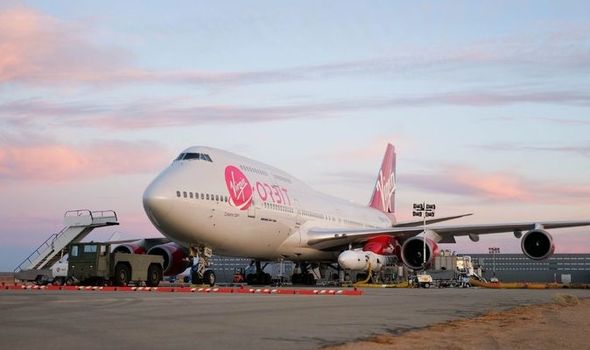 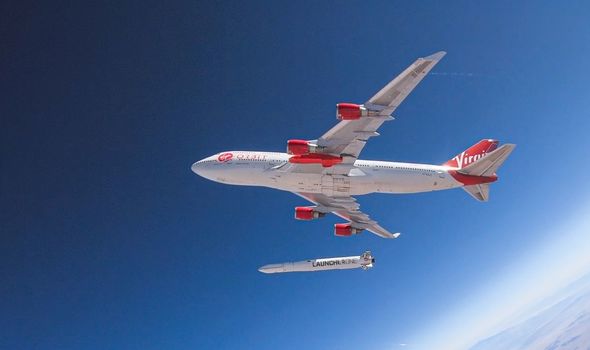 The rocket will then continue into space, where it will deposit the satellites in orbit.

As the name suggests, this is Virgin Orbit’s second attempt to get into space.

Last year, its LauncherOne reached the edge of space for the first time in the company’s history.

However, they will now be going one step further and are set to deliver satellites into space. 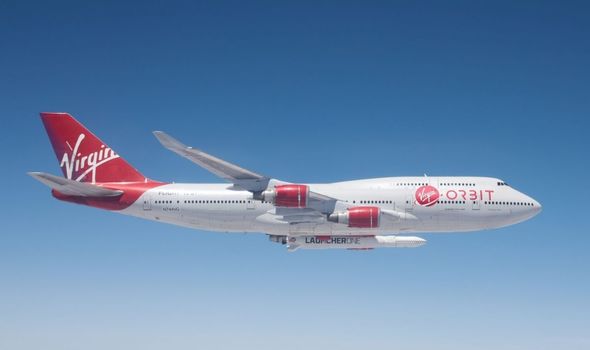 Virgin’s space fairing arms have been busy during the coronavirus pandemic, with its other space company, Virgin Galactic, having recently successfully tested its VSS Unity.

The company stated it considered this step a major milestone in its bid for commercial flights, which could begin as early as this year.

Virgin Galactic hopes to take paying customers to the edge of space, where they will be able to experience zero gravity as well as a stunning view of Earth.

To achieve such a feat in these challenging times was even more astonishing, according to Virgin Galactic CEO George Whitesides. 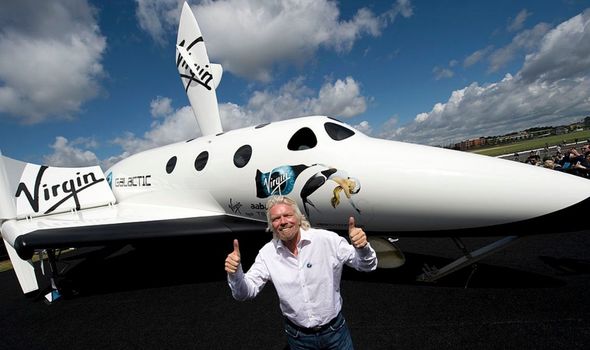 He said: “I am grateful for the commitment displayed by everyone involved, not only in helping to support relief efforts in both New Mexico and California, but also for the dedication and creativity which will allow us to continue safely towards our goal of commercial launch.”

Up to six passengers will be able to take a ride on the plane, according to Virgin Galactic.

However, tickets are not cheap and come at a hefty price.