Virgin Galactic founder – the brains behind the internationally-recognised Virgin brand – Sir Richard Branson, has explained that Cornwall’s Spaceport location “works really well”. The company is hoping to use the Spaceport to reach space in 2022, which would be a first from British soil.

Virgin Galactic was established to create commercial spacecraft that may be able to transport tourists into outer space in the future.

While we’re still some way away from reaching that milestone, Virgin Galactic’s subsidiary, Virgin Orbit, has made huge strides in recent years.

After a first successful satellite launch in California, USA, last month, the company hopes to become the very first to send a rocket into space from the UK next year.

Branson has revealed that Cornwall’s location – in the southwestern tip of the UK – provides the ideal location for the Spaceport. 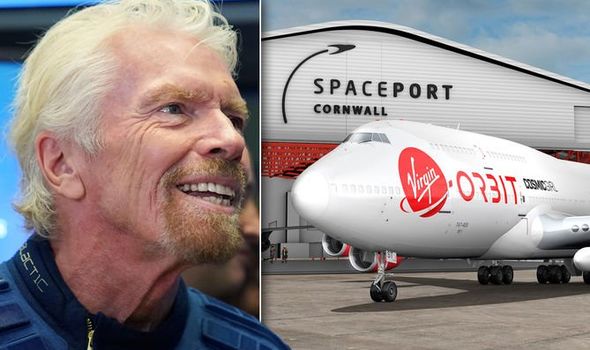 “Its location works really well, allowing us to take off over the sea,” he told iNews.

“The support from the likes of Cornwall Council and Spaceport have been tremendous.”

The businessman used to holiday in Cornwall as a child, and the county’s backing behind his plans helped to get the ball moving, he explained.

While it’s only satellite launches that are planned for the near future in Cornwall, Branson sees no reason why tourists couldn’t use the Spaceport for interplanetary travel in the years to come.

In June this year, leaders of the G7 – including the USA’s President Joe Biden and France’s President Emmanuel Macron – are set to land in Cornwall for the G7 Summit.

The Summit will be taking place in Carbis Bay, which is just a short drive away from the county’s Spaceport.

Branson revealed that the company was already in talks to create some kind of publicity stunt for the summit.

“There are some sort of discussions going on about doing something in Cornwall around G7,” he said. 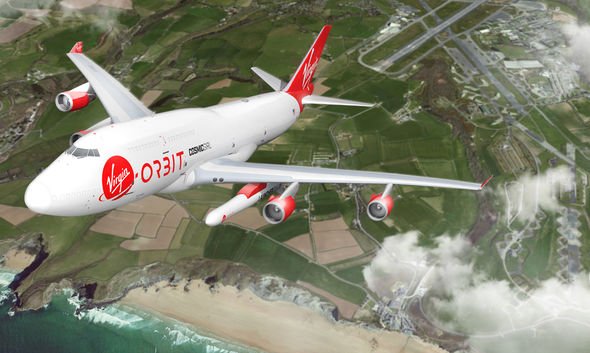 The Spaceport will be linked to Newquay’s airport in Cornwall, and will have one of the country’s longest runways at 2,744 metres.

Virgin Orbit’s plan is to use the Spaceport to create a horizontal launchpad – similar to an aeroplane liftoff.

The company will use the airport facilities already in place, and then add a rocket and propulsion test facility, hangar facilities, a mission control station, and a ‘Space Gateway Innovation Centre’.

Virgin Orbit’s Chief Executive Officer, Dan Hart, has explained that the British Space industry’s strength adds to his confidence in the Spaceport’s success.

“It is enormously exciting,” said Hart, earlier this year. There are small satellite companies in the UK that are very innovative.

“As a matter of fact, small satellites have really been brought forth to a large degree by UK companies, so I think there’s a great possibility there.

“There’s an enormous number of segments and there are opportunities for companies in the UK to play in every single one of them.”