Psychic medium Ian Griffiths managed to capture a video of what he believes to be the voice of a young girl haunting a mirror. Mr Griffiths purchased the mirror from an antique shop in Hinckley, Leicestershire, and was set back by its ‘ghostly presence’. He began hearing an “unexplained rattling” in his home, where he lives alone.

He said he had never heard the sound before purchasing the mirror.

On the video he can be heard telling the ghost this is their chance to communicate, and he is convinced you can faintly hear the ghost replying, “you help me”.

He also believes he can see the ghostly presence in the mirror, which he thinks is a child named Alison Marie.

Mr Griffiths told Staffordshire Live: “I brought a mirror that was haunted from an antique shop in Hinckley a few months ago. 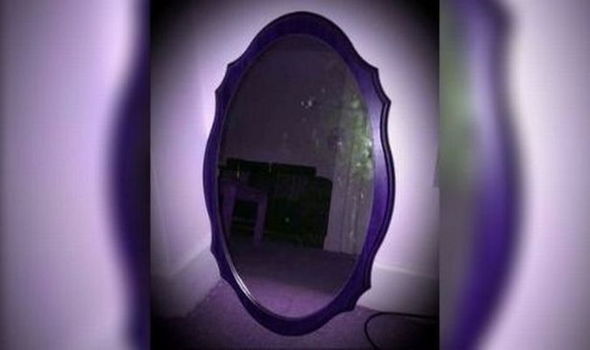 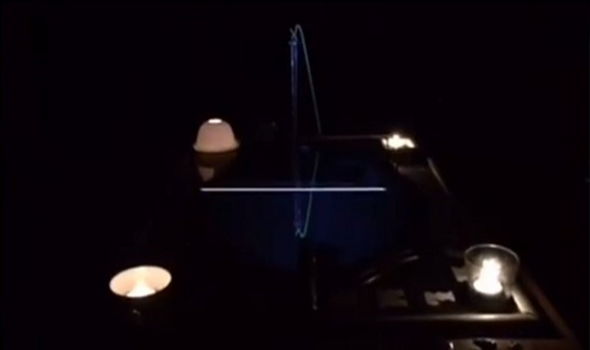 Mr Griffiths added that he already knew her name due to his psychic abilities, but he thought her name was Alison Maria, to which she corrected him and said her name is Alison Marie.

He said: “She is crafty as she was a bit negative and nasty. I think she put on a nice voice.

“She wasn’t that old, around nine years old, but you can get older nasty spirits that pretend to be children or try to be nice.

“It was definitely spooky at the time. I have done this for nearly 20 years, and this is the only thing that puts me on edge.” 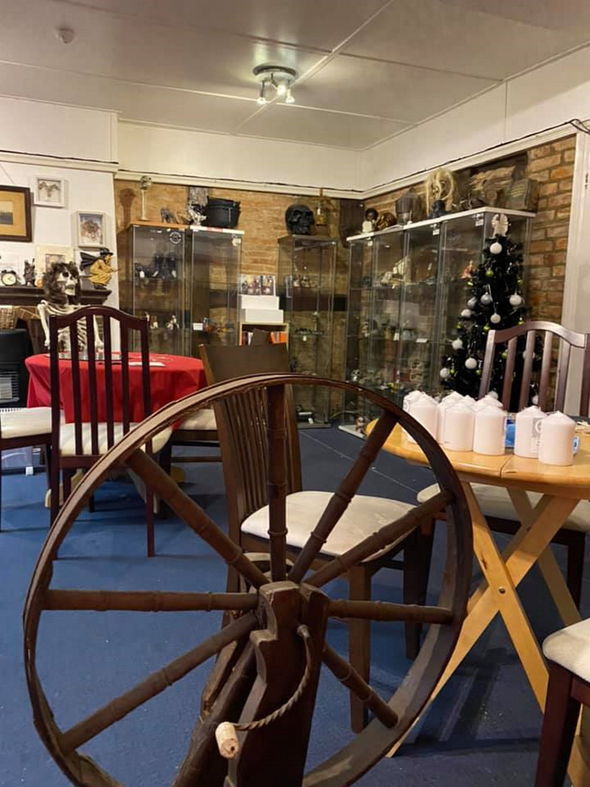 The centre is run by local paranormal investigator Neil Packer and assesses objects to see if they are haunted or hold particular attachments.

The centre features a main exhibition room containing the haunted items which people can pick up and sit in, then record their feelings in the day book to be included in the research.