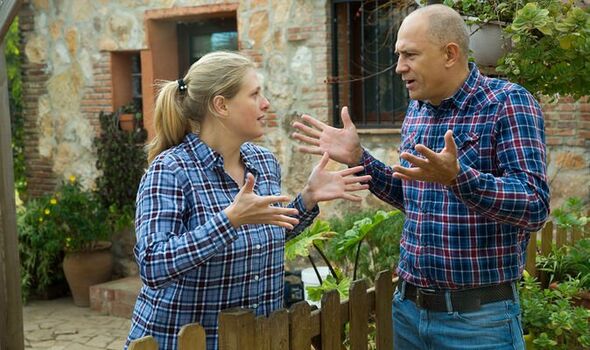 The mum had returned from holiday to discover that her neighbour had set up a home office “on the boundary” between their gardens. The office, which used to be a guest bedroom, now has the neighbour in there all day conducting meetings with the window wide open.

Despite being able to hear “every word” of her neighbour’s meetings, it did not bother the mum as she is aware he can use his home as he pleases.

However, her 10-year-old son and his friends have continued to play in the garden, making the most of the Summer weather.

Most recently they have been sitting outside at a table playing with their Pokemon cards, where they’ve been “laughing and chatting” but not “shouting or being silly”.

The next door neighbour then knocked on her door and asked her to keep the children inside until he finished work at 6.30pm.

The mum was stunned but his “confidence” made her doubt whether she was in the wrong or not.

She took to Mumsnet’s popular Am I Being Unreasonable (AIBU) thread to seek advice and reassurance, reports The Liverpool Echo. 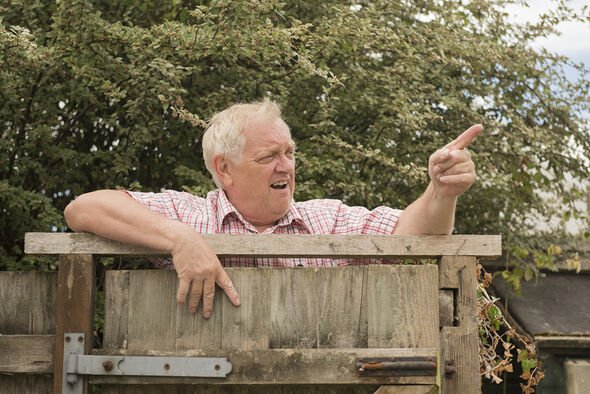 In a post titled “(AIBU) To not accommodate Very Important Neighbour’s new home office?” she explained the situation and then penned: “Neighbour has just come to the door to ask me if I can take them [the children] inside because he has a full afternoon of work meetings and their noise is distracting him.

“I said ‘what, the whole afternoon? You want them to stay indoors all afternoon?’

“He said completely straight-faced ‘I’ll be working till 6.30pm’.

“I laughed and said ‘well no, that won’t be possible’.

“At this point he said in a very slow, careful, mansplaining voice just in case I couldn’t follow him, ‘I don’t think you understand. I have a Very Important Job. These are very important meetings. I negotiate multi-million dollar contracts every day, I need to be able to concentrate.’

“Seriously? I always thought he was a bit of a t**t but who talks like this? Who actually says ‘Very Important’ like that? Twice?

“He has no idea what my job is or how important dh [dear husband] or I might be.

“I just said ‘no, we’ll carry on using our garden as we always have. Maybe you could close your window when you’re needing to concentrate. And just so you’re aware, I can hear you and your colleagues when your window is open, I hope you’re not saying anything confidential. I must get on, thanks for doing the bins while we were away’ then shut the door.”

She then added: “He’s unsettled me though, he was so self-confident when he came to the door, so sure that he would get exactly what he wanted.

“How do you get that kind of confidence? I wish I had it. Or is it arrogance? He made me think I was in the wrong at first.

“We love our garden, we use it all the time. I’m not sure how we’ll deal with this one, but I wasn’t BU [being unreasonable] by refusing to bring the kids inside, was I?

He’s the one who has made the change, not us.

I don’t think wfh [working from home] is new for him, he was just somewhere else in his house before I guess.

“Now he’s on top of our patio with his big booming voice. I feel quite sad about it, if he’s there all day every day it’s going to be awful.”

The mum’s post was flooded with more than 500 comments from fellow Mumsnet users, keen to share their thoughts.

One said: “YANBU [you are not being unreasonable] not your fault he made a poor location choice for his office. Crack on and ignore him.”

Another joked: “I think you need to start some Very Important drum lessons”.

A third commented: “Some people are just born with a different level of entitlement and lack of empathy for others. Enjoy your garden and don’t be swayed! You’ve also done a great [job] of role modelling polite but firm boundaries for DC so big thumbs up all round”.

Another said: “Oh goodness I’d be inviting my children’s friends round more often .. many be set up a paddle pool or trampoline”.

A fifth said: “Lots of coworking spaces popping up everywhere. If he needs to concentrate he can go and rent one of those. Homes are mainly for living, not working, so that should take priority. And I say that as someone who WFH most of the time”.

At the time of writing, 99% of Mumsnet users agreed the mum was not being unreasonable to refuse to accommodate her neighbour’s request.