Rivalry between China and the US in space exploration has reportedly ramped-up, following the launch of China’s latest successful Chang’e-5 Moon mission. Chang’e-5 launched on a Long March-5 rocket on Tuesday, November 23 and is scheduled to land on the Moon sometime after Friday, November 27, following an epic 500,000 miles (800,000km) journey.

However, despite the benign nature of Chang’e-5’s mission to collect lunar material, US General John Raymond has described the latest move as a “threat” potentially leading to the US being eventually blocked from accessing space.

US officials said China has joined long-time rival Russia is displaying threatening behaviour in the arena of space.

General Raymond made explicit reference to a 2007 incident when China tested its own missile capabilities by destroying its own Chinese weather satellite.

He said space had been a “benign domain” in 1991, but the theatre was now being contested. 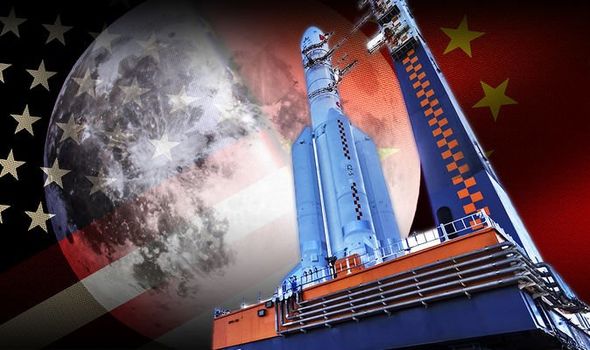 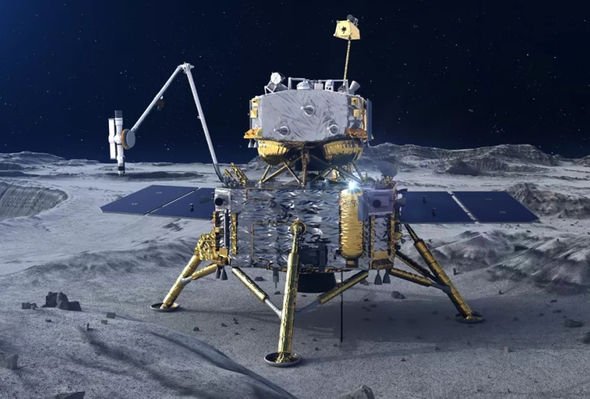 The Space Force General said: “China and Russia caused this shift in the strategic environment.

“The two countries seek to stop US access to space and they are developing capabilities that would negate the US advantage.”

He added the US was willing to enhance diplomatic ties with its allies on the ultimate high ground in space, as “space really underpins all of our instruments of national power. 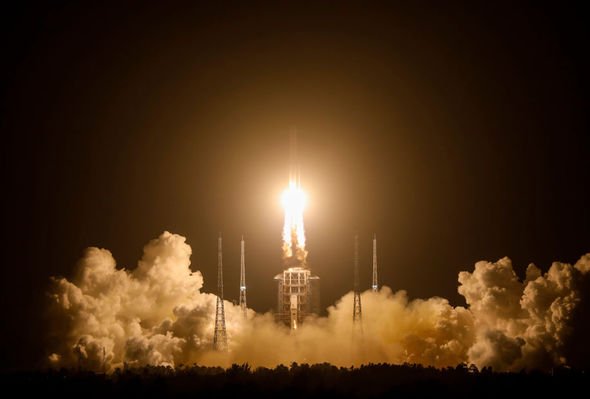 “We’ve got to make sure that we stay ahead of this growing threat.

“It offers us an opportunity to develop global partnerships that allow us to take a global perspective.

“I saw the value of that partnership, front and centre.”

China – one of the few countries excluded from the International Space Station (ISS) due to ongoing security concerns – is additionally planning to build an international research station on the Moon. 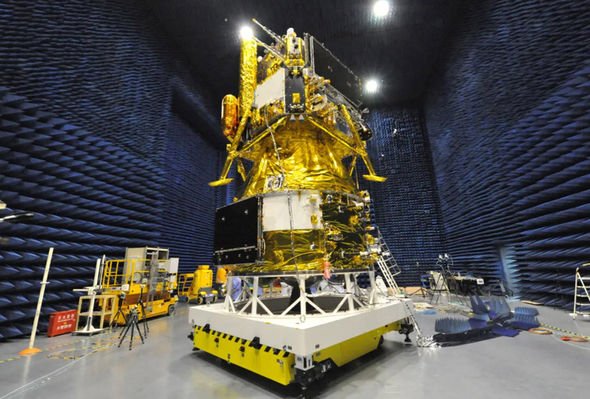 An editorial by the state-run People’s Daily wrote: “The world has not seen any new lunar samples for more than four decades.

“And now it’s high time China ended the lull in mankind’s lunar exploration and research, to not only leave China’s stamp on the Earth’s natural satellite but also bring part of it to Earth, with lunar rock, soil and regolith samples available for the worldwide scientific community to study.”