Zika: CDC outline symptoms of the condition in 2018

The health officials discovered the bacteria known as Burkholderia pseudomallei (B. pseudomallei) which causes a rare and serious disease called melioidosis. Following an investigation into two human cases of the disease in the Gulf Coast region of southern Mississippi, the bacteria was identified through environmental sampling of soil and water. B. pseudomallei is usually only seen in Southeast Asia and northern Australia, with some cases occasionally being seen in Puerto Rico, the U.S. Virgin Islands and Central and South America.

On average, only about a dozen cases of melioidosis are reported in the US every year, with cases usually being linked to international travel from tropical countries where the disease is more commonly found, or even from using imported products contaminated with the bacteria.

In its advisory announcement, the CDC stated: “Once well-established in the soil, B. pseudomallei cannot feasibly be removed from the soil.

“Public health efforts should focus primarily on improving identification of cases so that appropriate treatment can be administered. 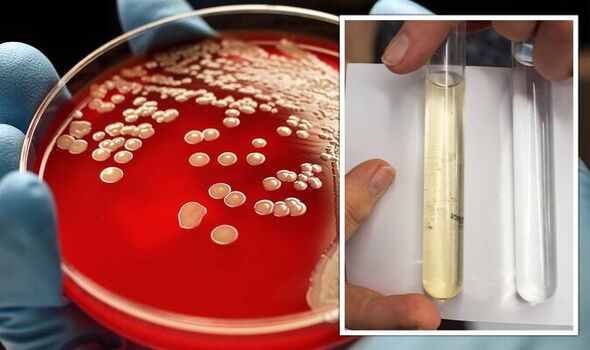 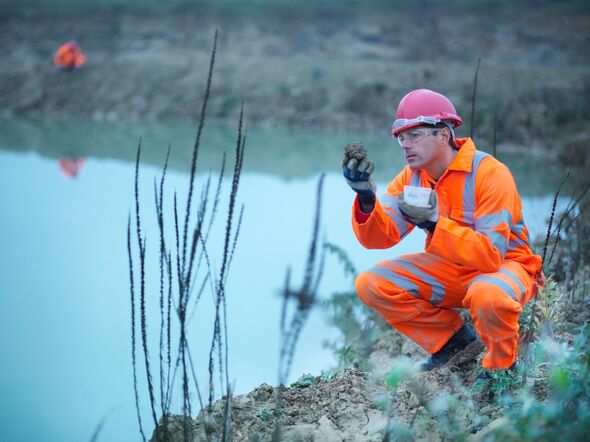 “It is unclear how long the bacterium has been in the environment prior to 2020 or how widespread the bacterium is in the continental United States; modelling suggests that the environmental conditions found in the Gulf Coast states are conducive to the growth of B. pseudomallei.

“Extensive environmental sampling is needed to answer these questions.”

The health body began testing the soil and water supply in Mississippi, US for the strain after two individuals with no apparent links were diagnosed with melioidosis.

The rare disease can have a range of symptoms, and is known to be deadly in up to half of all diagnoses cases around the world. 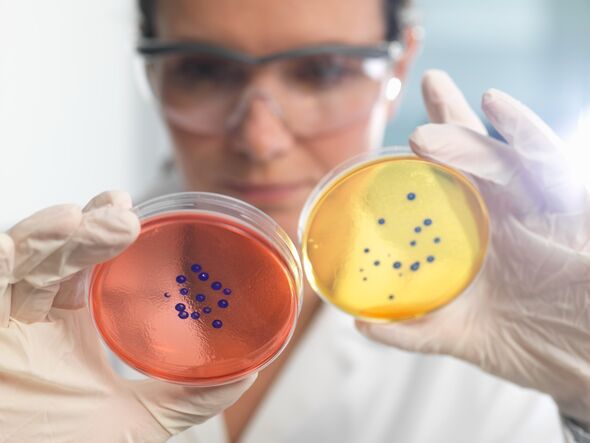 Neither of the two infected had travelled outside the country prior to the infection, and both cases were detected two years apart, in July 2020 and May 2022.

Both patients had to be hospitalised after they developed an intense, body-wide immune reaction (sepsis) due to pneumonia.

Fortunately, they both recovered after being treated with antibiotics, as genetic testing later uncovered that they were both infected by the same strain of B. pseudomallei.

Following this discovery, the CDC gathered soil, water and plants from the individuals’ household products, properties and nearby areas they frequented. 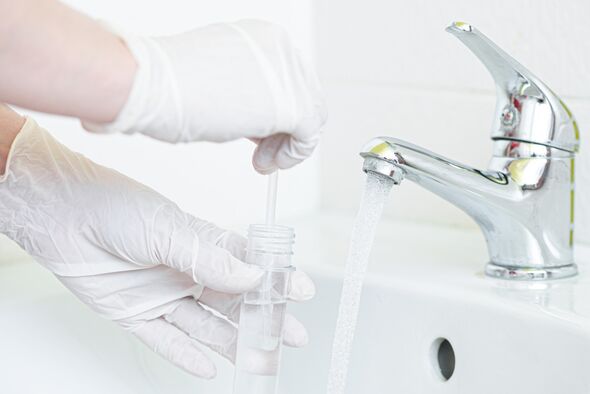 The soil and puddle water samples collected from the first patient’s property tested positive for a genetically similar B. pseudomallei strain to the one both patients caught.

As a result, the CDC concluded that “bacteria from the environment was the likely source of infection for both individuals and has been present in the area since at least 2020.”