Power cuts in London create blackouts across the capital

Safety inspectors have allowed Centrica, which owns British Gas, to start filling up the Rough storage site with gas from September. While the site still needs an agreement to be reached between Centrica and the Government for state support and final consents from the North Sea Transition Authority (NSTA), these are not seen as an issue and are expected to be cleared too.

In fact, Government sources claim talks are expected to be wrapped up in promptly so the Rough site can begin being pumped with gas in just over two weeks’ time.

It come after Business Secretary Kwasi Kwarteng asked for the site, which officially closed back in 2017, to brought out of retirement amid fears of winter shortages.

The site is around 18 miles of the coast of Yorkshire in the North Sea, and was formally the largest storage facility in Britain.

The reopening of the site comes amid fears that a cold winter could exacerbate a gas crisis sparked by Russia, which has been slashing gas deliveries to Europe.

While Britain only gets around four percent of its gas from Russia, fears that Europe’s supplies are tightening threaten to push up price for the whole continent due to the integrated nature of the market. 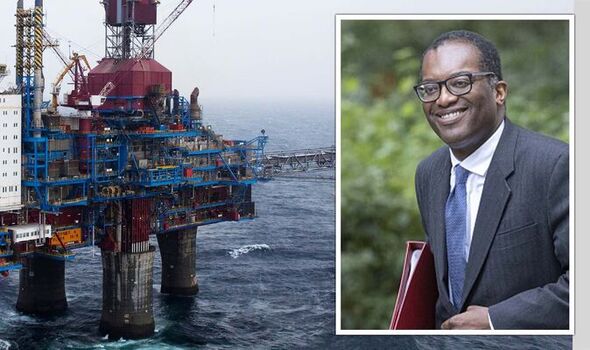 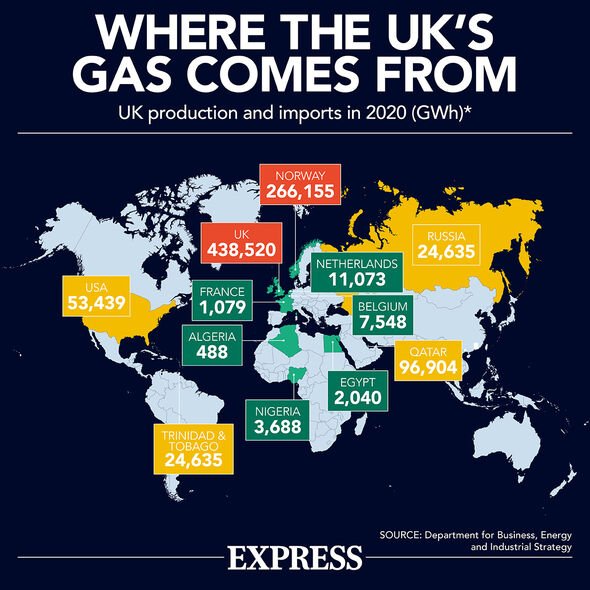 But ramping up domestic supplies have been tipped to help the UK swerve some of the impacts of the crisis.

Robert Buckley, of Cornwall Insight, the consultancy warned: “Physical energy supply disruption is a bigger risk now than it’s been in decades.

“What will happen is that the spot price will go up to incredible levels and then you’ll have involuntary disconnection by businesses. They’ll just stop running because they can’t afford the bills.”

But Fintan Slye, director of National Grid ESO, has warned that even if the UK ramps up its homegrown energy supplies, consumers in Britain will still the effects of a Russian gas squeeze.

He told The Times: “You can’t get past the fact that if there is a shut-off of Russian gas into Europe, then the implications of that will still ripple through into the UK 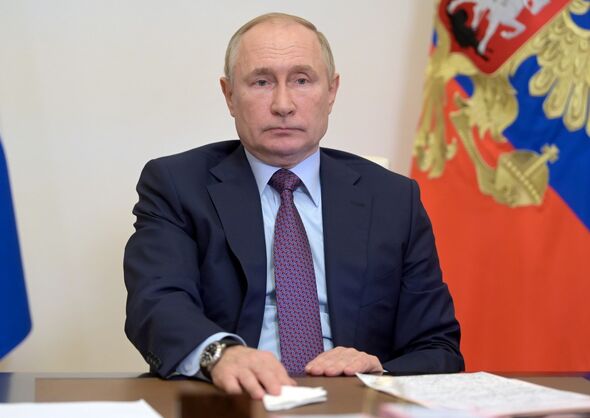 This is because Europe’s gas shortage will leave the UK paying a “high cost, as it competes globally for cargoes and against Europe for flexible pipeline flows from Norway”.

But should it secure more of its own supplies, this could slash the need to import as much pipeline gas from Norway, its number one gas supplier.

This also comes as the UK warned an emergency plan could be triggered in January in the event of gas shortages.

Under a “reasonable worst-case scenario”, below-average temperatures and reduced electricity imports from Norway and France could tigger four days of the emergency measures to conserve gas. 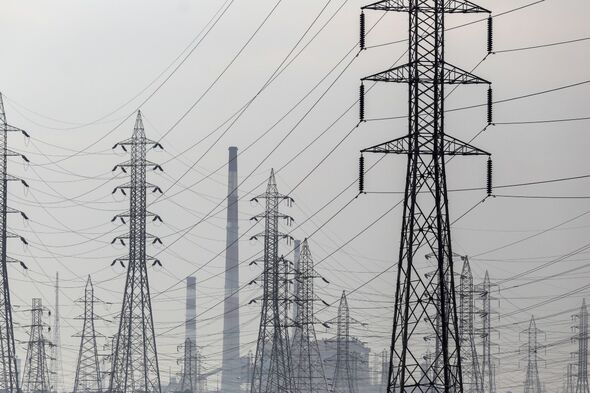 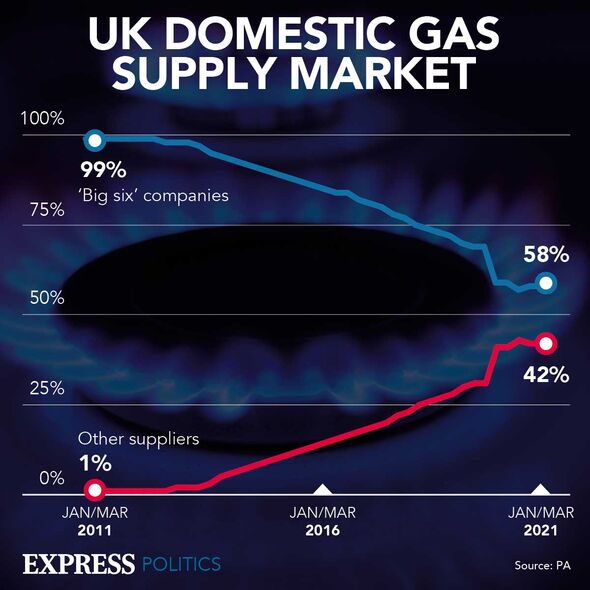 It would involve organised blackouts for industry and even households during the period.

But the Department for Business, Energy and Indus¬trial Strategy has said that this is “not something we expect to happen”.

It added: “Households, businesses and industry can be confident they will get the electricity and gas they need.”

And with the reopening of the Rough facility, a four day blackout in January could be even less likely.