The disclosure of UFO-related reports contains almost 10,000 Canadian Government documents and 20,000 UFO reports dating back to 1989. The treasure trove of UFO papers was donated to the University of Manitoba in Canada by prominent ufologist Chris Rutkowski.

Mr Rutkowski’s collection of paperwork also includes 1,000 books on extraterrestrials and UFOs from his personal library.

The documents were submitted to the University of Manitoba Archives & Special Collections and await digitisation for public access.

Shelley Sweeney from Archives & Special Collections said: “This unique and intriguing historical collection will greatly add to our understanding of the study of UFOs, and will attract students and researchers to study these phenomena for a whole range of reasons.

“It complements our extensive collection of psychical research and spiritualist archives and puts Winnipeg on the map as the preeminent destination for the study of the paranormal.” 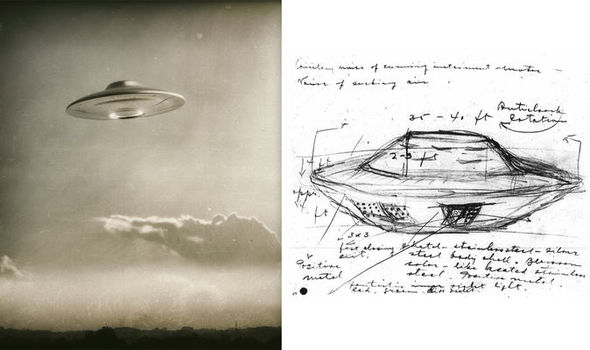 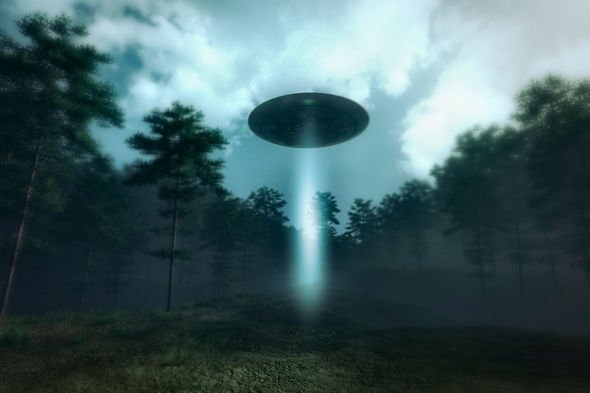 Among the collection are photos, research notes and publications of various supposed UFO encounters.

Mr Rutkowski began collecting and researching materials related to UFOs in Canada in 1975.

He has since written and published 10 books about his life’s work.

Many of the UFO documents in Mr Rutkowski’s possession relate to the infamous Falcon Lake Incident.

The Falcon Lake Incident is an unexplained case from May 1967, often dubbed the “best-documented UFO case” in Canada.

According to Mr Rutkowski, the Canadian incident is an even greater mystery than the alleged 1947 crash of an alien spacecraft in Roswell, New Mexico, US.

It complements our extensive collection of psychical research

The UFO expert said: “It even beats Roswell because the United States still doesn’t recognise that anything happened in Roswell.”

On May 20, 1967, geologist and prospector Stefan Michalak claims to have seen two flying saucer-shaped UFOs stirring a flock of geese near Falcon Lake in Manitoba.

Mr Michalak is understood to have been looking for silver at the time of the incident. 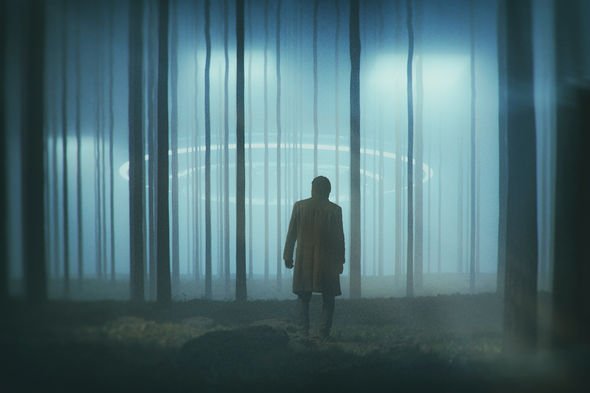 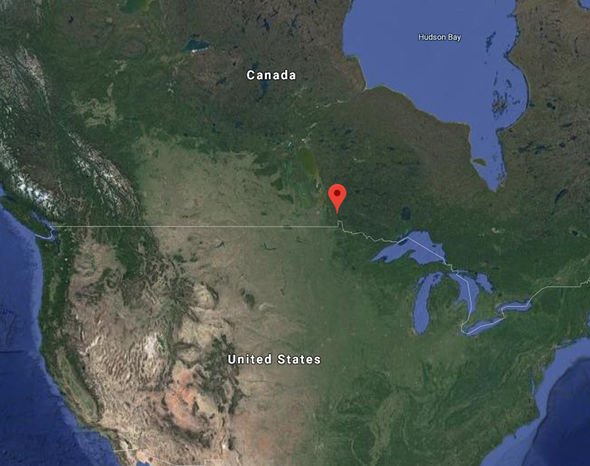 According to the geologist’s peculiar story, one of the UFOs landed nearby and he investigated it up-close.

Mr Michalak says he approached the unidentified flying object before the spacecraft scorched him with hot gas.

The supposed UFO attack set his hat and shirt on fire, leaving the geologist with burns on his stomach.

Mr Michalak was treated for the burns and later investigations near Falcon Lake found evidence of radioactive debris at the sight of the alleged UFO encounter.

The incident was investigated bye the Royal Canadian Mounted Police (RCMP) and the military.

In 2017, Mr Rutkowski covered the incident in detail in his book When They Appeared Falcon Lake 1967: The inside story of a close encounter.

However, according to UFO sceptic Dr Aaron Sakulich, the burns suffered by Mr Michalak were the result of an accident caused by alcohol consumption and not an alien attack.

The sceptic wrote in 2018: “Is it possible that he’s telling the truth, that he was burned by a flying saucer? Yes.

“Is it also true that all of the holes in the story and his extremely odd behaviour unequivocally point to this whole thing being a work of fiction? Yes.”