An experienced commercial airline pilot has released footage of a mysterious mid-air encounter with a bright orb UFO. The strange encounter took place two days after an identical sighting was reported in the night sky almost 2,000 miles away. The bizarre sighting was recounted on the History Channel’s show Unidentified: Inside America’s UFO Investigation.

The sighting, just off the coast of Chile in March 2019, has left US military aviation officials “baffled”.

The pilot, who asked not to be identified, spoke with Luis ‘Lue’ Elizondo, a former Pentagon official who investigates UFO sightings.

The pilot told Lue: “I’m an airline captain. I fly for a big carrier. I fly an Airbus A320. I have eleven years of international flying experience.

“It happened March 1st 2019. It was a red eye flight. I was flying to Argentina in the middle of the night.” 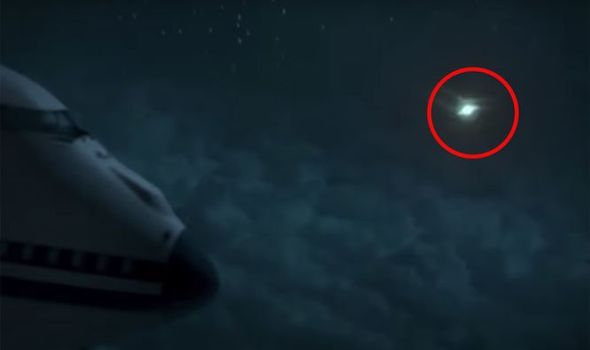 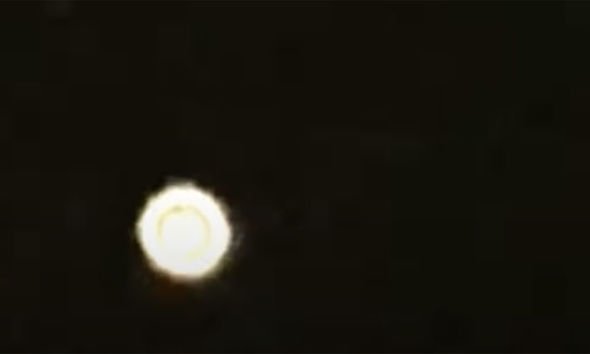 At around 2am, when the plane was 35,000 feet high, the pilot saw a bright white orb tracking the plane to the west.

He explained: “I saw this bright light and I was like okay what is this?

I took out my phone and when I zoomed I got to see this circular shape. It appears to show an orb inside another orb.

“It started moving in a wave pattern, from left to right, right to left. It was definitely bigger than 747. 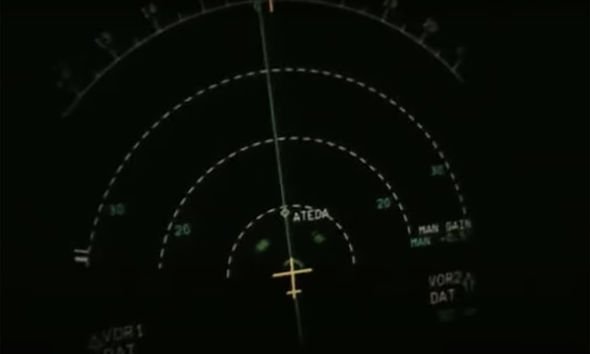 “As a pilot, you’re kind of used to seeing like shining stars, the ISS, I have even had the chance to see meteors fly by, they are very small and have this green colour. But what this was, I don’t know.”

The pilot included a shot of the radar in his phone footage to show evidence of the bizarre orb craft and its location.

Two days prior to this encounter, and 2,000 miles away, an identical object was seen and filmed in Peru, above the airport in the capital Lima. 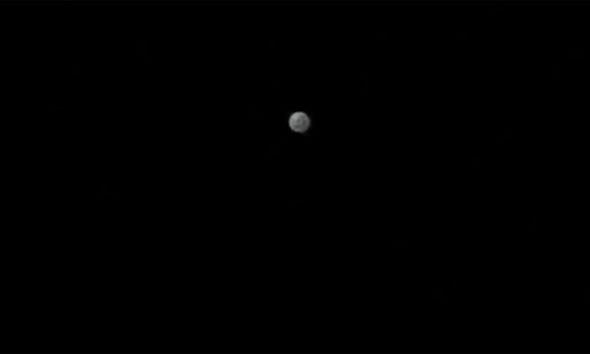 Lt. Col Chris Cook, a retired US marines officer and military aviation expert was left “baffled” by the recording.

He told Lue: “I have never seen anything like that where it is just one spherical light.”

The retired US marine dismissed claim it could be a balloon, saying: “Why would the balloon be illuminated that brightly? It is baffling.

“It looks like nothing I have sever seen. It is clearly not a traditional aircraft.”