A conspiracy theorist who has been searching through archive images from NASA believes he has uncovered some alien truths. The apparent bombshell comes in the form of a disk-shaped object with a flat surface, which can be seen partially buried in the Martian sand – and alien enthusiast Scott C Waring claims the disk is an alien craft.

Writing on his blog UFO Sightings Daily, he said the UFO in question was the same spotted by former US government employee Bob Lazar.

Mr Lazar claims to be a whistle-blower on the US government who says he has proof of aliens.

Mr Waring said on his blog UFO Sightings Daily: “While searching through some NASA archives I came across a Mars photo with a crashed disk in it.

“The disk is very similar to the craft that Bob Lazar worked on in Area S4. 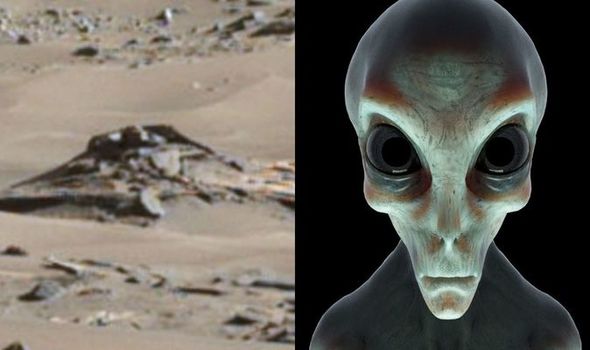 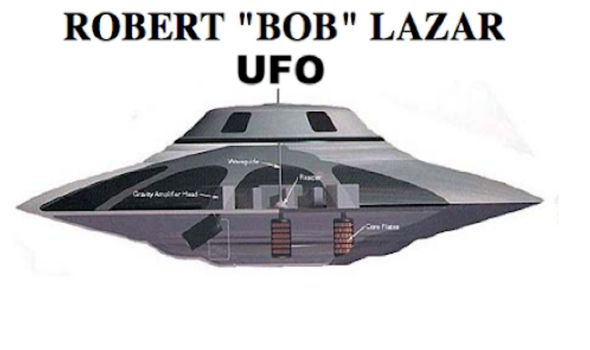 “The craft I found has a thin disk edge rising up to a thicker inner area and an upper hump that is not curved but made with straight lines.

“I can even see windows in the Mars craft that I found. This is inexplicable proof that aliens on Mars had spacecraft.”

However, the object in question is quite obviously a rock which resembles a manufactured structure.

The brain is wired to see familiar patterns, such as faces for example, when they are not actually there, and this applies to the rock in question.

This is a psychological phenomenon known as pareidolia. 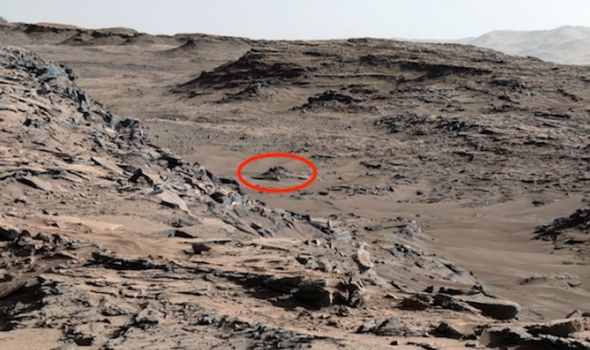 However, Mr Waring has said that the coronavirus pandemic has proven that humanity has the strength to deal with an alien revelation and NASA should release any evidence it has.

He said: “Much like COVID-19 did to the people in each country as it spread, because the public once believed that such a pandemic would be impossible, and yet, the human race has changed their perspective on that very fast.

“That’s how disclosure of intelligent aliens would be, but it would not kill people or frighten them as much.”