The groundbreaking study on modern crop development estimates more than 100 million infant lives have been saved since modern crop varieties were introduced approximately 60 years ago. And even accounting for seasonal fluctuations, the Green Revolution’s effectiveness performs at an average three to six million lives saved annually.

This is due to better-quality and more bountiful crops that are also more resistant to disease and pests.

f the green revolution had spread to sub-Saharan Africa like it did to South Asia, our estimates imply that infant mortality rates would improve by 31 percent

However, the researchers also underline there is still room for improvement in this field.

In particular, they highlight how areas like sub-Saharan Africa could benefit from greater adoption of modern crops.

This could involve adopting the type of gains sown in Southeast Asian countries such as India. 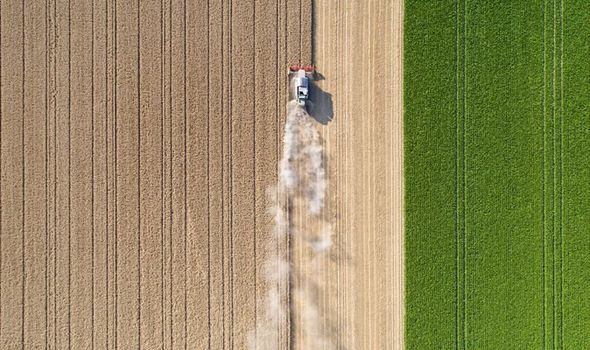 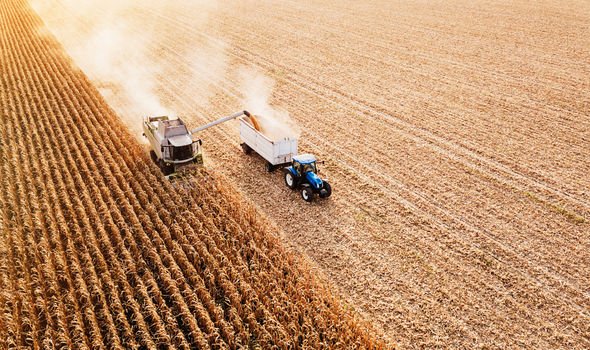 Professor Gordon McCord, a University of California San Diego economist and part of the team involved with the study, believes more can be done.

He said in a statement: “If the green revolution had spread to sub-Saharan Africa like it did to South Asia, our estimates imply that infant mortality rates would improve by 31 percent.”

The researchers arrive at their remarkable conclusion after covering a period from 1961 – when modern crop varieties were introduced into the developing world – to 2000.

This was combined with mortality rates of more than 600,000 children across 37 developing countries, in addition to public health surveys of women with geospatial crop data. 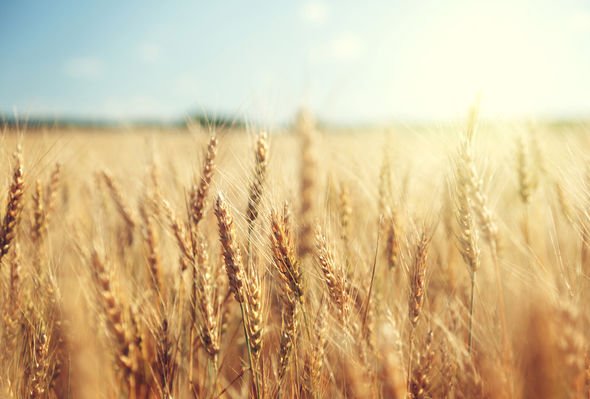 This resulted in an average drop in infant mortality rates from 2.4 to 5.3 percent.

In addition, there were even more significant falls in mortality among male babies and in lower income families.

In fact, a substantial part of the reduction in premature infant deaths in the developing world can be put down to moves towards higher yielding cereal crops, the researchers say – which is an important consideration for parts of the world that are still lagging behind and where big improvements could be made.

Professor McCord said: ”The health benefits of broad-based increases in agricultural productivity should not be overlooked.

“From the policy perspective, government support for inputs leading to a green revolution as well as investments in extension and R&D [Research and Development] programs are important.”

Wheat, maize, and rice are the key staple crops studied as well as the benefits of using better quality varieties of these crops.

Their conclusions speak to the incredible benefits of international cooperation, such as more economically developed counties such as the US doing more to distribute these crops.

The next step is using this data to push child mortality rates down further in developing nations. 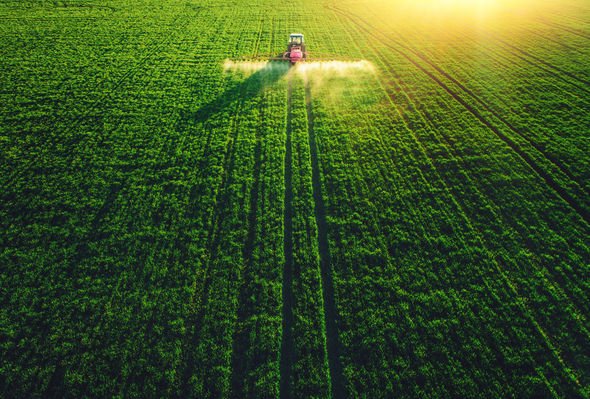 An experts estimate a modern crop adoption increase by just 50 percent worldwide could result in a related drop of 33 to 38 deaths per 1,000 children.

There are, however, caveats to these statistics, as the researchers, for example, failed to account for increased use of fertilisers, irrigation, or pest control methods. This is

The authors write: ”Our findings therefore cannot be read to indicate that MVs [modern crop varieties] should be promoted at the expense of other agricultural technologies.

“Rather, they speak to the importance of supporting productivity in agriculture as a means of improving lives in developing countries, including the lives of the poor in rural areas.”